Why Australia can’t get enough of the LandCruiser 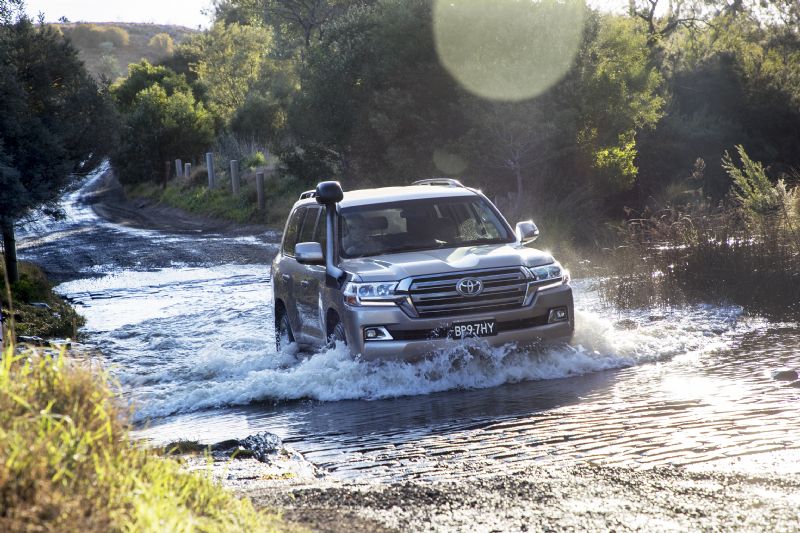 Toyota Motor Corporation have announced that Australians have bought more LandCruisers than any other country as the iconic vehicle brand passes 10 million global sales.

Local sales exceed 1.065 million vehicles, an impressive 10.6 per cent of the global tally that includes today’s LandCruiser Prado, 70 Series and 200 Series and their predecessors.

LandCruiser is Toyota’s longest-selling nameplate. It was originally launched in 1951 as the Toyota BJ and renamed LandCruiser in 1954 – 12 years ahead of the launch of another long-time customer favourite, Corolla.

Australia’s LandCruiser sales include almost 400,000 workhorse vehicles including the current 70 Series range, 360,000 wagons including the latest “king off the road” 200 Series, and 305,000 Prado wagons.

Last year, Australia retained its global leadership with local customers buying 42,267 LandCruisers – 13.3 per cent of the world total of more than 318,000 vehicles.

LandCruiser is sold in approximately 170 countries and regions worldwide.

“In Australia, one of the first LandCruiser customers was construction magnate Sir Leslie Thiess, who bought several for use on the rugged construction trails of the Snowy Mountains Hydro Electric Scheme,” Mr Hanley said.

“Like all the other four-wheel-drives, the LandCruisers had some issues in the extreme conditions, but it was Toyota’s response that set the company apart from its rivals.”

“Toyota flew out engineers from Japan who lived on site to study and rectify the problems. They also flew out parts and sent the broken bits back to Japan – to analyse them and fix problems at the source.”

“This was an amazing engineering response – an absolute determination to deliver quality, durability and reliability.”