Why are people still confused about electric vehicles? 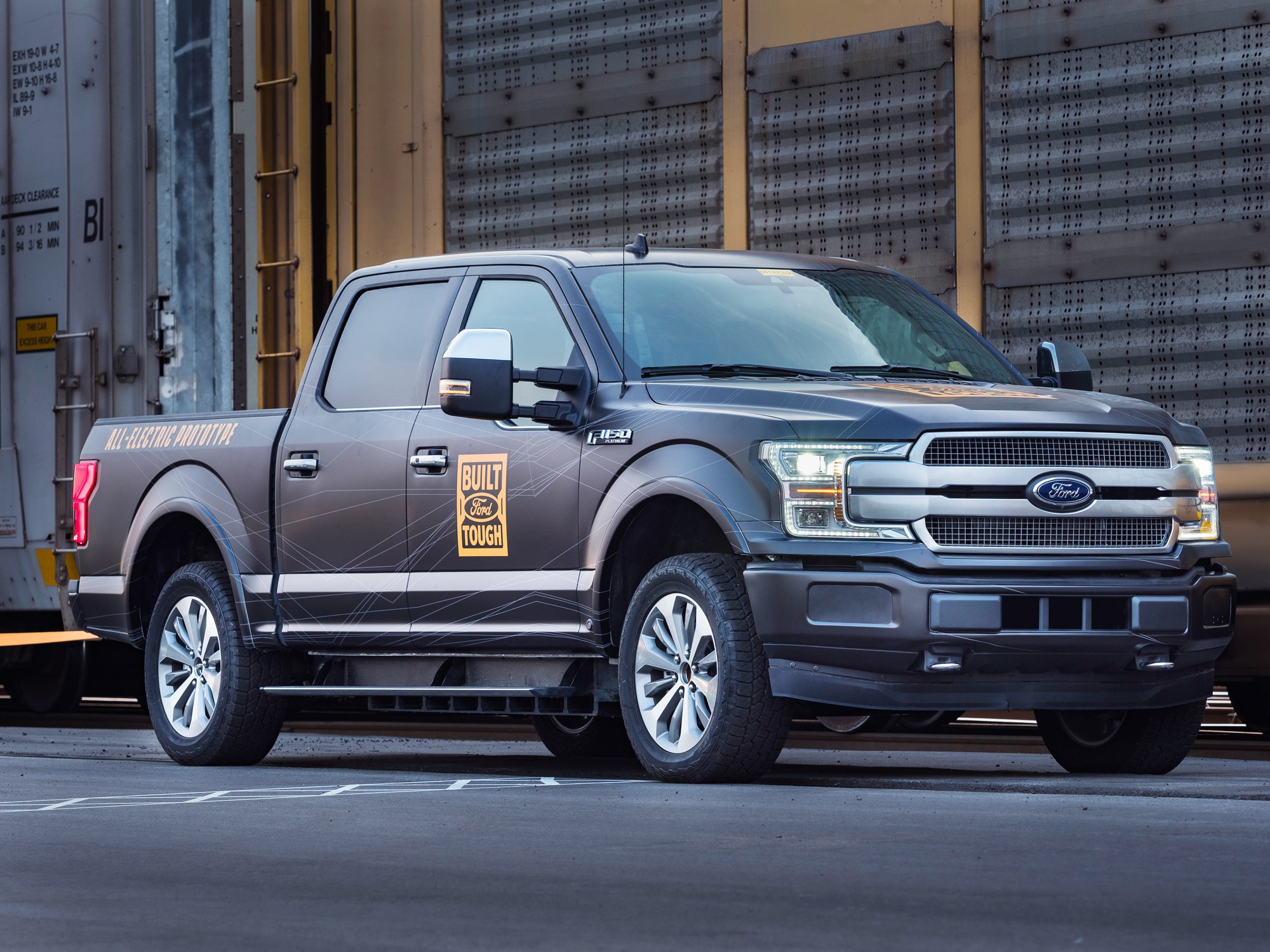 A new study has shown the American general public might know even less about electric vehicles than we do.

That’s the word from reserech conducted by Ford that aimed to better understand public perception and awareness about the capabilities of EVs as whole.

Key takeaways from the survey included:

In response, Ford has released a series of EV myths busted videos on their Youtube channel to reaffirm its commitment to sustainable vehicle alternatives.

So are electric vehicles fast enough? Do they work in winter? Can I really give up on visiting the petrol station?

“The answer to all of the above — there remains a gap between what an electric vehicle can do and what customers believe they can do,” said Ted Cannis, Global Director, Electrification, Ford Motor Company.

“We are developing our electric vehicle software to help give you better road handling, stability and performance by calibrating power distribution to the wheels when you need it. This will give you a new level of confidence in the snow and rain.”