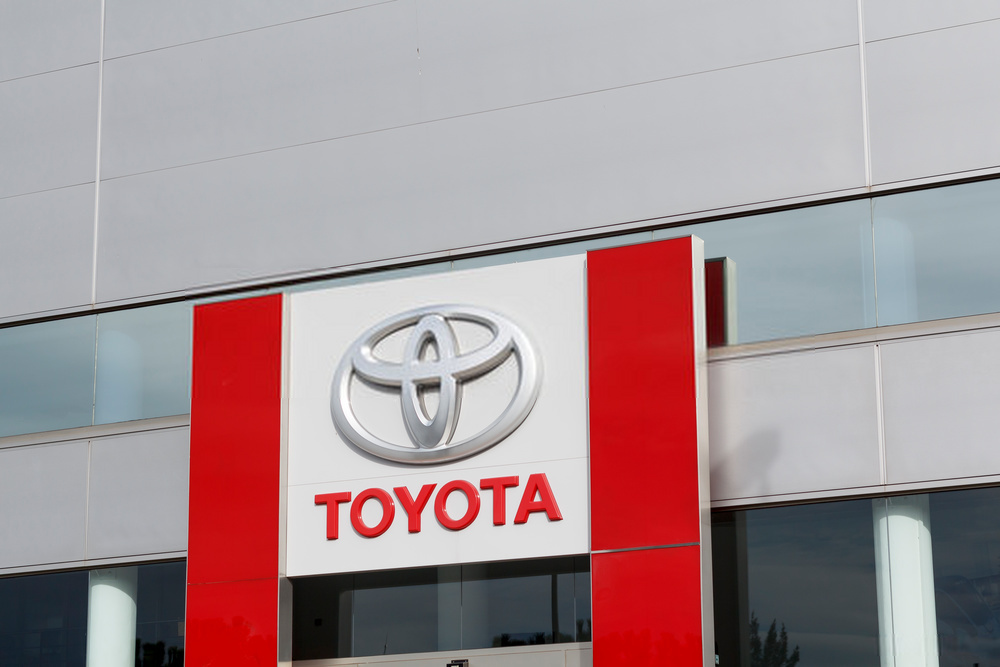 Speaking at the CES 2022 event, Toyota’s Chief Scientist and Research Centre CEO Gill Pratt said that their plan “is to commercialise [solid state batteries] in the first half of this decade” and that they are currently “on track to do just that”.

“Our particular use for them in the beginning – it’s a little bit unintuitive – we’re going to start by using them in hybrid vehicles, and the reason for that is, firstly, the battery pack is smaller so it’s less sensitive to cost, and second, the amount of cycling that goes on in a hybrid vehicle for the battery is actually a tougher test,” said Mr. Pratt.

“We want to start by putting them in vehicles where we believe they are both the most well-suited in terms of lifetime, and also that will exercise them sufficiently so that as cost continues to come down we can roll them out in the future in fully-electric vehicles.”

The Japanese car maker has not announced yet which models will be offered with this technology or if they will be available for the Australian market. However, they have announced last month that there are more than a dozen zero-emission models coming out in the next decade.