The long range Chinese EV that you’ve never heard of 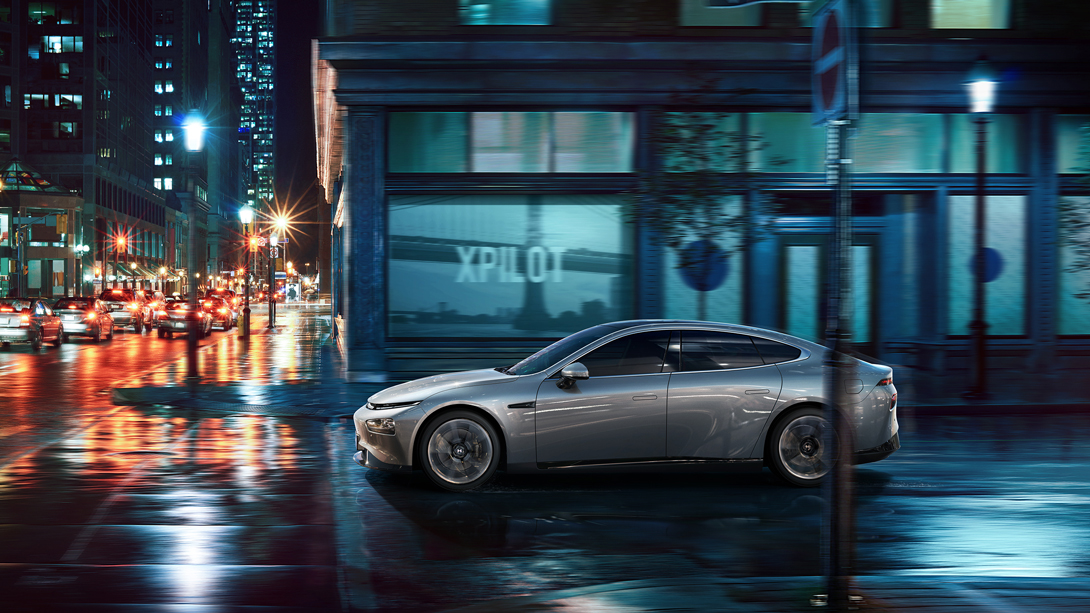 Xpeng Motors, an emerging leading Chinese electric vehicle and technology company, has raised more money than expected from its New York initial public offering as it seeks a foot in the competitive American market.

The Chinese electric carmaker said it sold more than 99.7 million shares for $15 each in its Wall Street debut, raising about $1.5 billion. It had originally planned to sell 85 million shares priced between $11 and $13.

The brand’s P7 model vehicle – dubbed the “Chinese Tesla-Fighter – has been making huge noise within China since it commenced delivery of vehicles in late June. Xpeng says it has delivered 18,700 units of the model to buyers in China as of July 31.

The P7 bears some considerable resemblance to the size, packaging, and features of the Tesla Model 3—the single highest-selling EV in the world.

“The customer delivery of our flagship P7 intelligent EV sports sedan – our second production model – is another testimony of our integrated capability, solidifying our position as a leading player in China’s smart EV market,” said He Xiaopeng, Chairman & CEO of Xpeng Motors.

The Ministry of Industry and Information Technology of China (MIIT) verified that the Xpeng P7’s driving range reaches approximately 706km, which makes it the longest range EV in China.