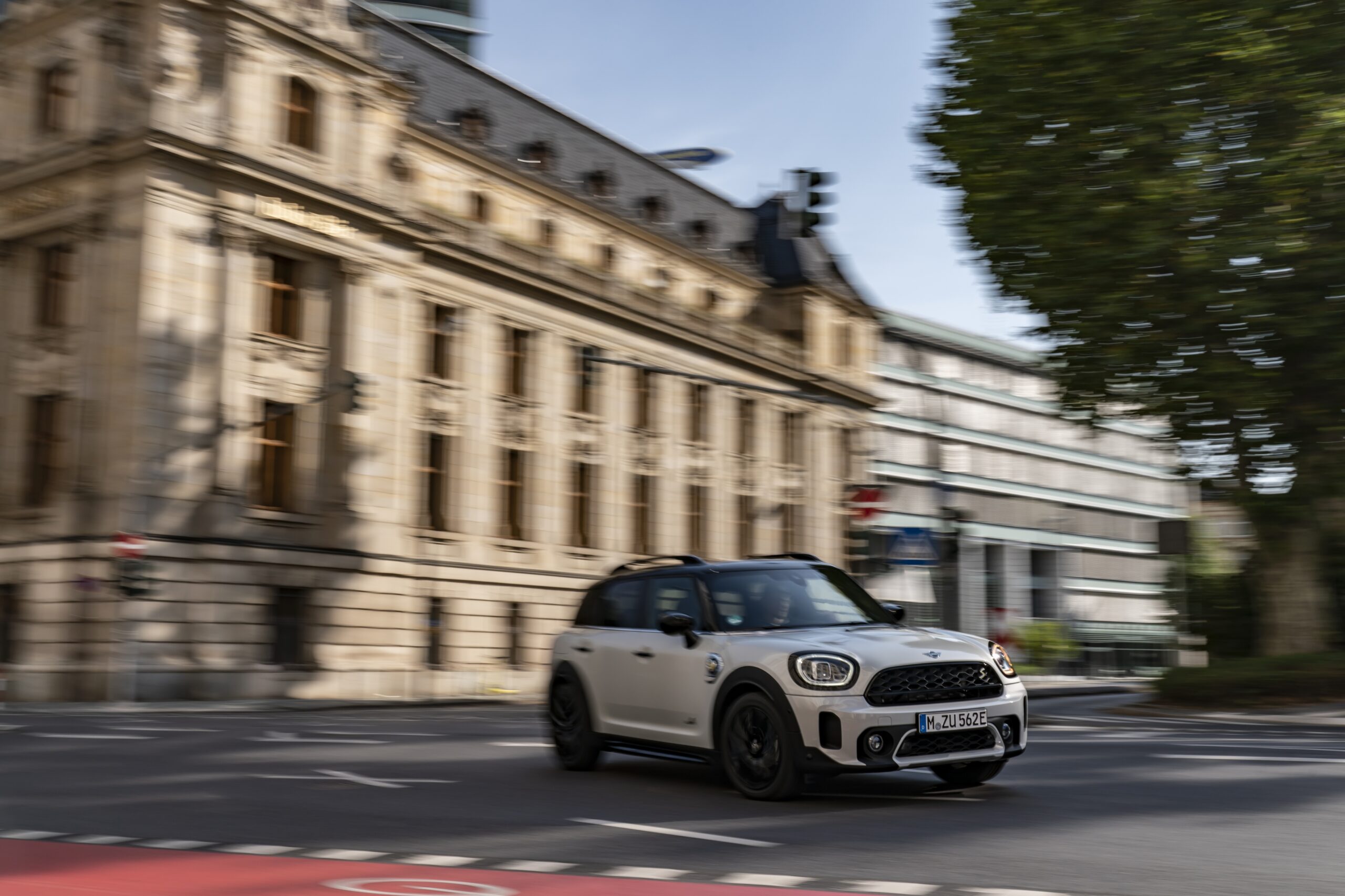 MINI Australia has introduced the new Countryman to the Australian market today, with prices for the largest and most versatile member of the MINI range starting from $44,500*.

A redesigned radiator grille with MINI’s signature hexagonal contours joins a new front and rear bumper design. LED lighting technology is now a standard feature across the range, and at the rear, new light graphics trace the outline of a Union Jack motif, bringing the new Countryman in line with this distinct identification unique to all MINI models.

Available at launch in four variants, the new MINI Countryman promises practicality and go-kart performance for the everyday urbanite, with up to 1,275 litres of cargo space and up to 225kW of power with ALL4 intelligent all-wheel drive available on selected models.

Environmentally-conscious city dwellers are also given a highly compelling case with the Hybrid Countryman – now featuring a larger 9.6 kWh high voltage battery that endows the small SUV with an electric range of 55 to 61km– more than enough for the 36km average Australian daily commute.

The interior of the new MINI Countryman increases its appeal with a new digital instrument display measuring 5.5 inches, a large 8.8-inch infotainment screen, an expanded suite of MINI Connected features in line with the app and wireless Apple Carplay® integration.

“The arrival of the new MINI Countryman will bolster the strong momentum we’ve enjoyed in Australia thus far in 2020,” commented Brett Waudby, General Manager of MINI Australia and New Zealand. “We anticipate strong interest in the new Countryman, a clear favourite in the MINI range, and look forward to delivering signature British charm, go-kart thrills and value-added practicality for our MINI fans.”

Specification and pricing details for the new MINI Countryman line-up: