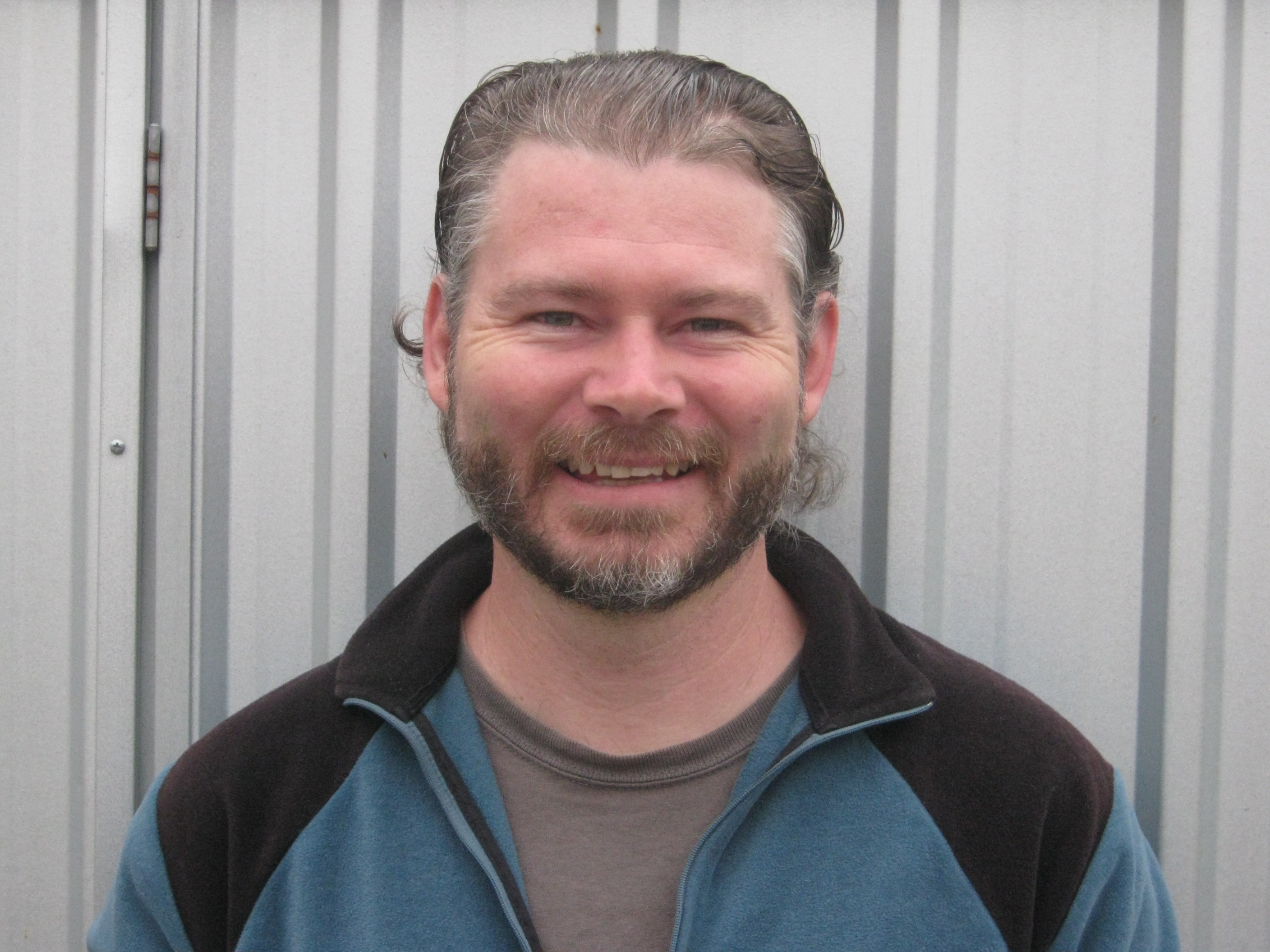 The Australian Electric Vehicle Association Inc. (AEVA) is a volunteer run, not-for-profit organisation dedicated to the cause of switching Australia’s transport networks to electric drive as quickly as possible. Chris Jones explains to AfMA’s Daniel Braid some of the ongoing challenges for electric vehicles from both a fleet and consumer perspective and what the association is doing to promote change.

DB: Tell us a little bit about the history of the AEVA and what its role is in 2019.

CJ: Sure. So, we basically started in 1973 back when the price of oil doubled or tripled overnight. And people suddenly took finding alternative energy sources for getting around a bit more seriously. Universities and research organisations had been working on a lot of these things in the background, but our association was established to sort of take those technology developments back to the people. And we were kind of set up as a friendly forum for anyone in the public to learn about these and find out where the technology is going.

DB: And from what I’ve read the AEVA took a fairly hands-on approach to EVs as well?

CJ: What we also did a lot of in the early days was helping people convert vehicles to electric if that’s what they wanted to do. A lot of our members were electrical engineers or mechanical engineers who were sort of interested in that kind of thing. And a lot of what we did was explaining the technology to anyone who was interested. So that is kind of how we formed.

DB: I guess there’s little doubt electric vehicles are a sustainable environmental solution for the future, but a lot of people often have concerns over their financial viability. Is that a perception you’re working to change?

CJ: Yes, in fact you’d probably almost rank them in the opposite direction. There are benefits to the environment but by and large EVs are about creating a financial solution to transport. They are more expensive up front but our role I guess is to encourage people to hold onto vehicles for longer and you do indeed come out in front. But of course, that upfront capital cost is what has the biggest concern for most drivers.

DB: Now you’re based as a national secretary in Perth, but I take it the AEVA has a presence far wider than that?

CJ: Definitely, I mean we’ve certainly got a presence in every state and territory. Our acting president now is based in Hobart, but before that president was in Sydney but he’s had to hand that over because life got in the way. We’ve got branches in each in each state and territory and I guess we’re kind of more of a federation of branches. There is a national council which meets regularly, and we have a conference and AGM every year and that moves around the country year by year. The next conference is going to be in Sydney in late October. We’ve organised talks and expos and test drives and the like, along with our AGM.

DB: You mentioned the upcoming AEVA conference. What would the benefit be for those within fleet management in perhaps getting along to this event?

CJ: Yeah it would totally be worth getting along to. We basically create a place for interested parties to come together to meet and greet. So, the last conference we had in Brisbane there was quite a lot of interest from fleet sectors and government fleet managers as well. There seems to be a slowly growing push for vehicle fleets in government fleets to be switched over to electric because it’s a cost-saving measure. As I mentioned the cost of maintaining the vehicle fleet is quite significantly lower.

DB: And you also create an affordable second-hand market as well for consumers?

CJ: I mean I don’t know many people in my circles who buy a new car. Obviously, people who buy EVs must buy new cars because there aren’t that many on the second market. But is there a good way for the government to encourage uptake without distorting the market value of the vehicles? I think Queensland’s State Government is doing it and South Australia’s State Government is looking at doing it as well so it’s interesting.

DB: Thinking about government people often talk about the chicken and egg theory. In your opinion is it up to government to do more or individuals to make the changes first?

CJ: You’re right it is. It is kind of chicken and egg because the funny thing about the old chicken and egg story is that nowadays we’ve got lots of both. It started at some point where there was no motivation to try to bring in EVs to market because the market was quite small and not well informed. I guess the role of government is to create an environment that really encourages manufacturers to bring EVs to market in Australia and sell them. But it also needs to encourage customers to take an interest in them and certainly, that’s something governments can do, and I think a vehicle emissions standard would probably be the easiest way to do it.

DB: So what would that involve?

CJ: Well they could say look you’re not allowed to sell any vehicle that emits less than one hundred and five grams of CO2 per kilometre and if you do want to sell them that’s fine. But there’ll be a penalty involved in that. You’ll need to pay an extra levy to cover that or you’ll have to bring in kind of corporate average fuel economy scheme something like that. So basically, the challenge is making sure it’s in the manufacturers best interests to provide low emissions vehicle to consumers.

DB: Now it’s interesting you published a piece on the introduction of new-age electric powered scooters earlier this year. So I guess the AEVA’s interests aren’t just limited to traditional four-wheel vehicles?

CJ: Yeah I mean we take an interest in electric airplanes, boats, trucks and any two wheelers – you name it. And I think some councils have actually bought electric scooters as part of their fleet vehicles and this makes a lot of sense because they’re free to park and you can park them anywhere in the city. You can drop off a document, go to a meeting and take off again and you’re not in having to stump up and manage parking receipts so that’s a good thing too.

DB: What are you personally driving at the moment?

CJ: Personally, I’ve transported myself and got around on scooters and on motorbikes all my life so there’s real potential from an EV point of view. I think it’s often forgotten in the discussion about transport – you don’t need 1.6 tonnes of four-wheel craziness to move one person across town. There are other ways. 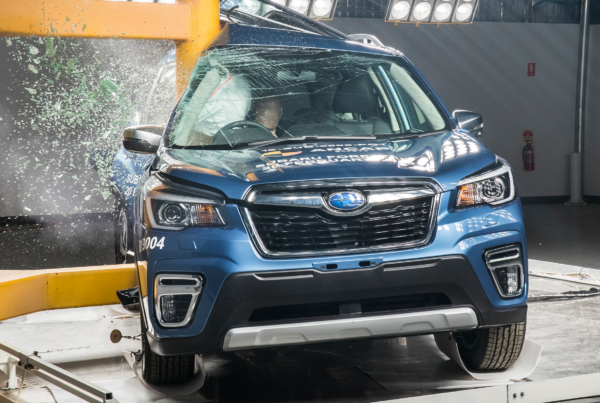 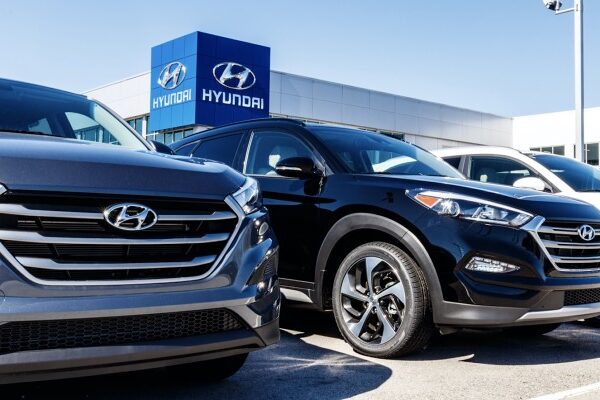