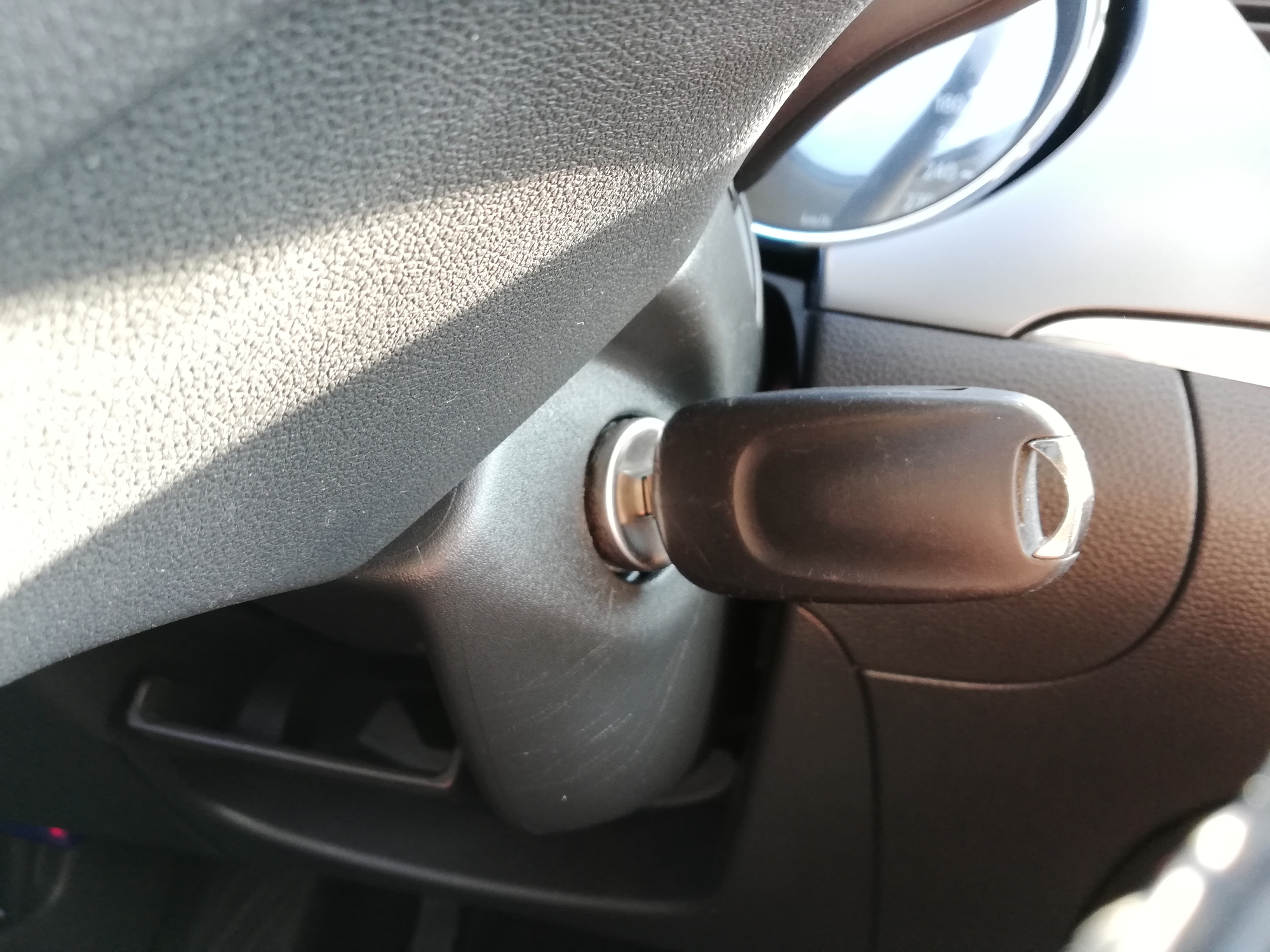 New car sales in New Zealand fell 4.3 percent from the same period last year as 15,621 registrations were recorded in November. Year-to-date, the new car market is down 0.2 percent according to the latest report from the Motor Industry Association (MIA).

This month, 11,167 passenger vehicles were sold in New Zealand.

On the side of commercial vehicles, a total of 4446 were registered this month.

Read a related article below: