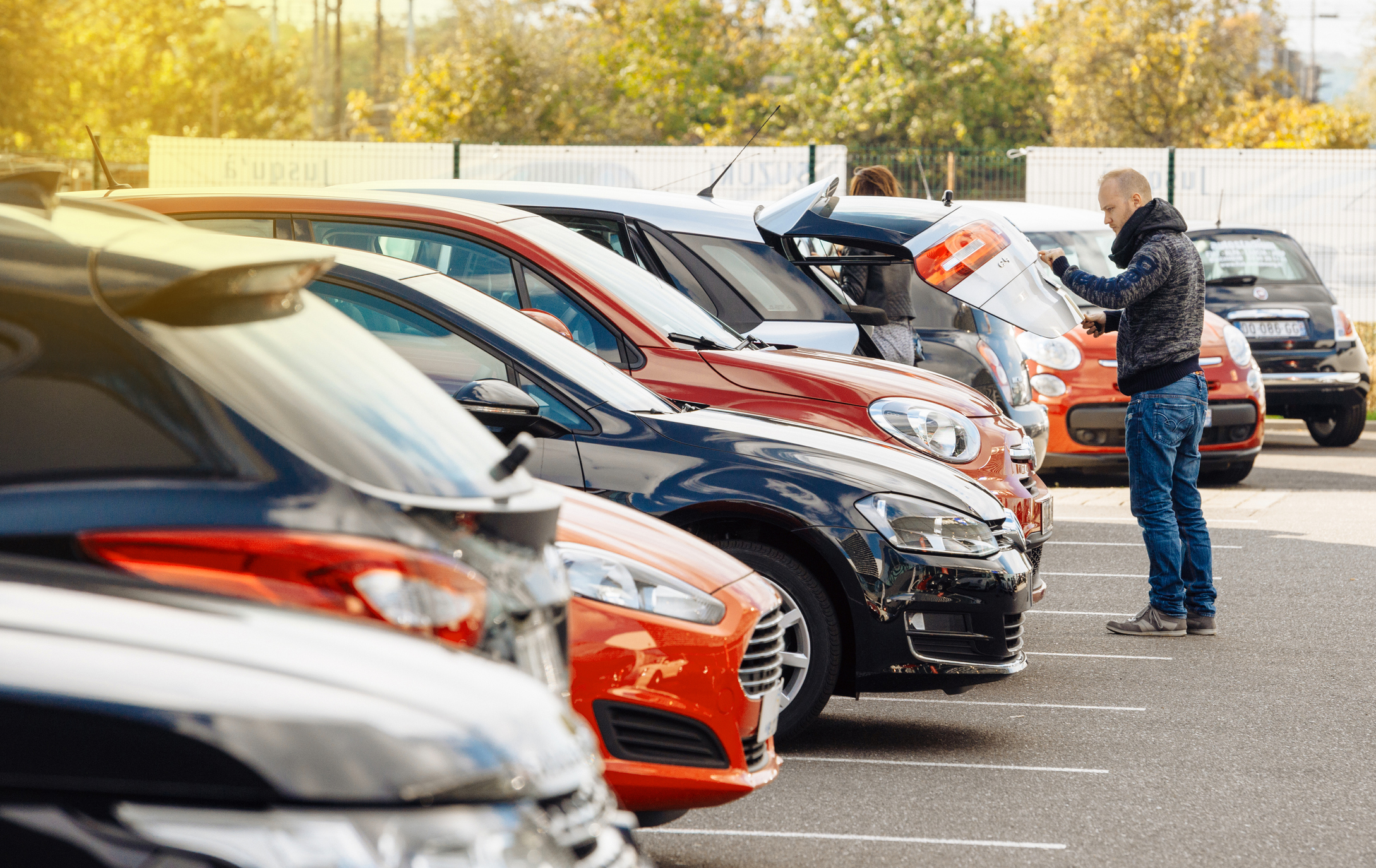 November new car sales in Australia has increased by 17.9 percent from the same month last year as 95,080 vehicles were sold in this period.

According to the latest figures from the Federal Chamber of Automotive Industries (FCAI), the year-to-date total for this month is now 993,509 units sold across the nation.

“The automotive sector is continuing to recover from pandemic-related shutdowns, a global shortage of microprocessors, and the general supply chain uncertainty we experienced over the last two years,” FCAI Chief Executive Tony Weber said.

“The industry will deliver the one-millionth vehicle to the market in 2022 next week.”

“While this is positive news, many customers are still facing extended wait times for their vehicle, with expected delivery dates for some models beyond 12 months.”

According to the FCAI, electric vehicle sales continue to increase as 13,415 zero and low-emission vehicles were sold across the nation this month. Of this, 4,457 battery electric vehicles, 8529 hybrids, and 429 plug-in hybrids were sold.

“These need to be combined with a Federally led emissions target for the light vehicle sector.  One which is ambitious, yet achievable and is cognisant of vehicle price, model availability, battery supply, and infrastructure requirements.”

Read a related article below: