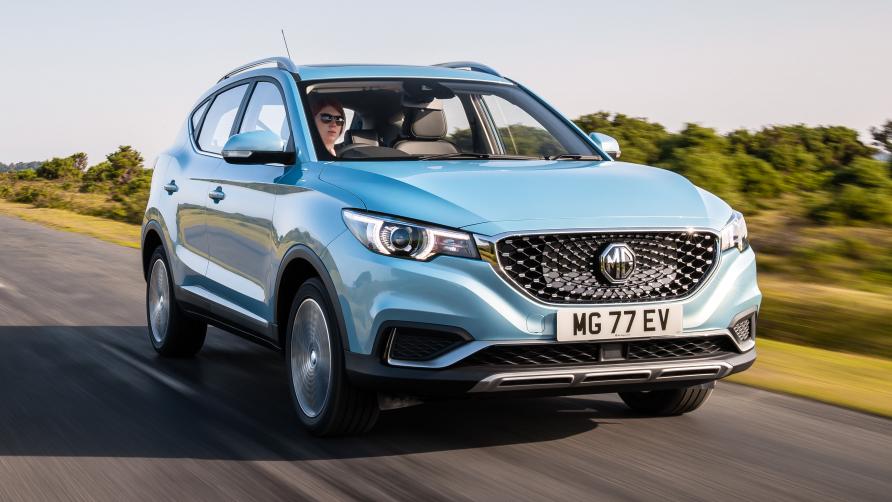 Demand for new vehicles in Australia has continued to grow during July with an increase of 16.1 per cent on the same month last year, with strong growth in the EV and PHEV markets in the Eastern states especially.

A total of 84,161 vehicles were sold across Australia compared with 72,505 during the corresponding month last year. Queensland, Victoria, Western Australia and the Northern Territory all recorded growth greater than 20 per cent compared with 2020, while New South Wales and the Australian Capital Territory recorded a decline due to Sydney’s unfolding COVID crisis.

“The growth of 16.1 per cent shows the underlying strength, confidence and resilience in the market in spite of the challenges being presented due to lockdowns and ongoing delivery issues caused by microprocessor shortages and shipping delays,” he said.

“The Light Commercial segment increased by 40.9 per cent on July last year while SUV sales are up by 15 per cent.  We are also seeing the trend of restocking in the rental segment, with growth of 231.4 per cent reflecting the increasing demand for local tourism and travel.”

“Also significant this month is the strong demand for Electric (EV) and Plug-in Hybrid Vehicles (PHEV) in Victoria and NSW where the State Governments have introduced a road user charge offset by consumer grants and continuing infrastructure investment.” 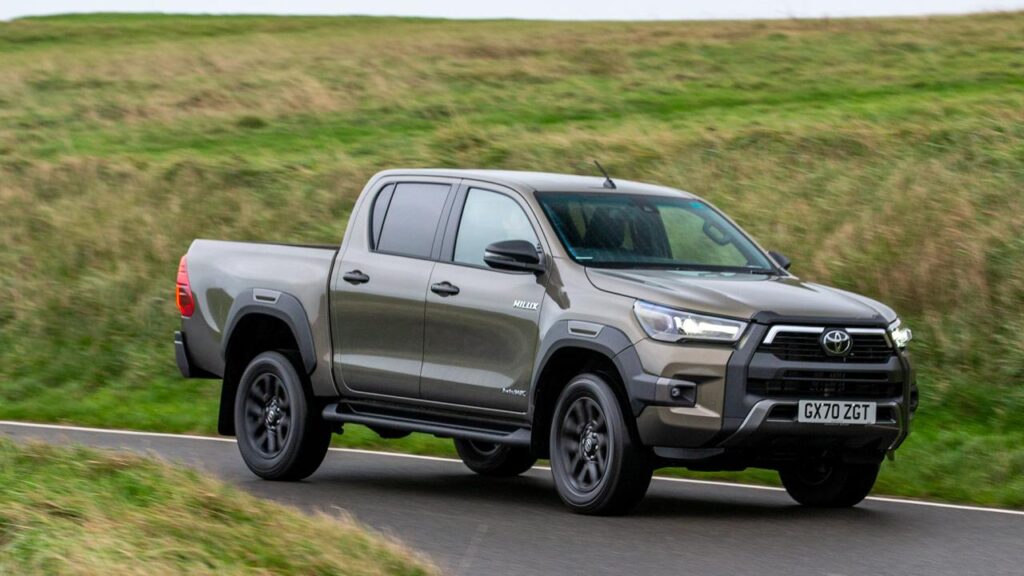 Chinese brand MG is continuing to grow in popularity, finishing in the Top 10 car brands list for the fifth time in seven months as its MG ZS model even finished inside the Top 10 vehicle sales for the first time. Across 2021 the electric variant of the MG ZS has also been Australia’s second highest EV behind Tesla’s Model 3 – even though Tesla doesn’t release official numbers we’re aware it’s a clear number one.

Source: VFACTS data from the Federal Chamber of Automotive Industries 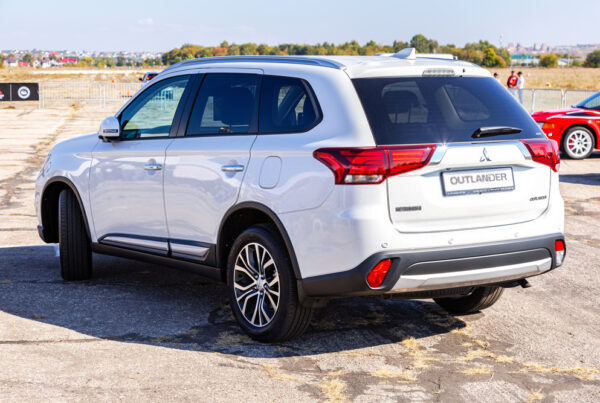 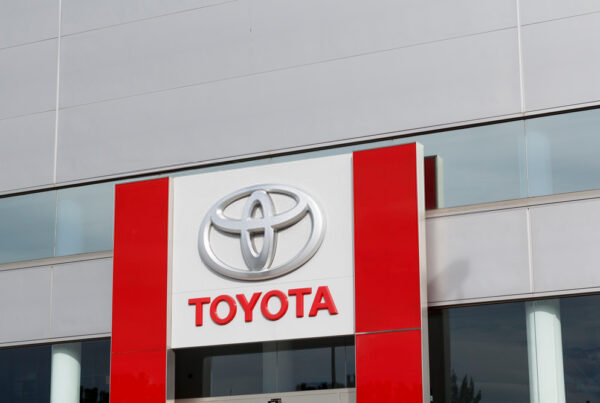 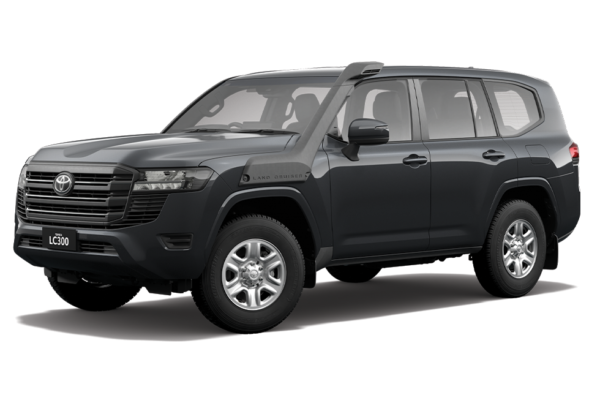