Ford halts production of its Escape PHEV, after batteries catch on fire 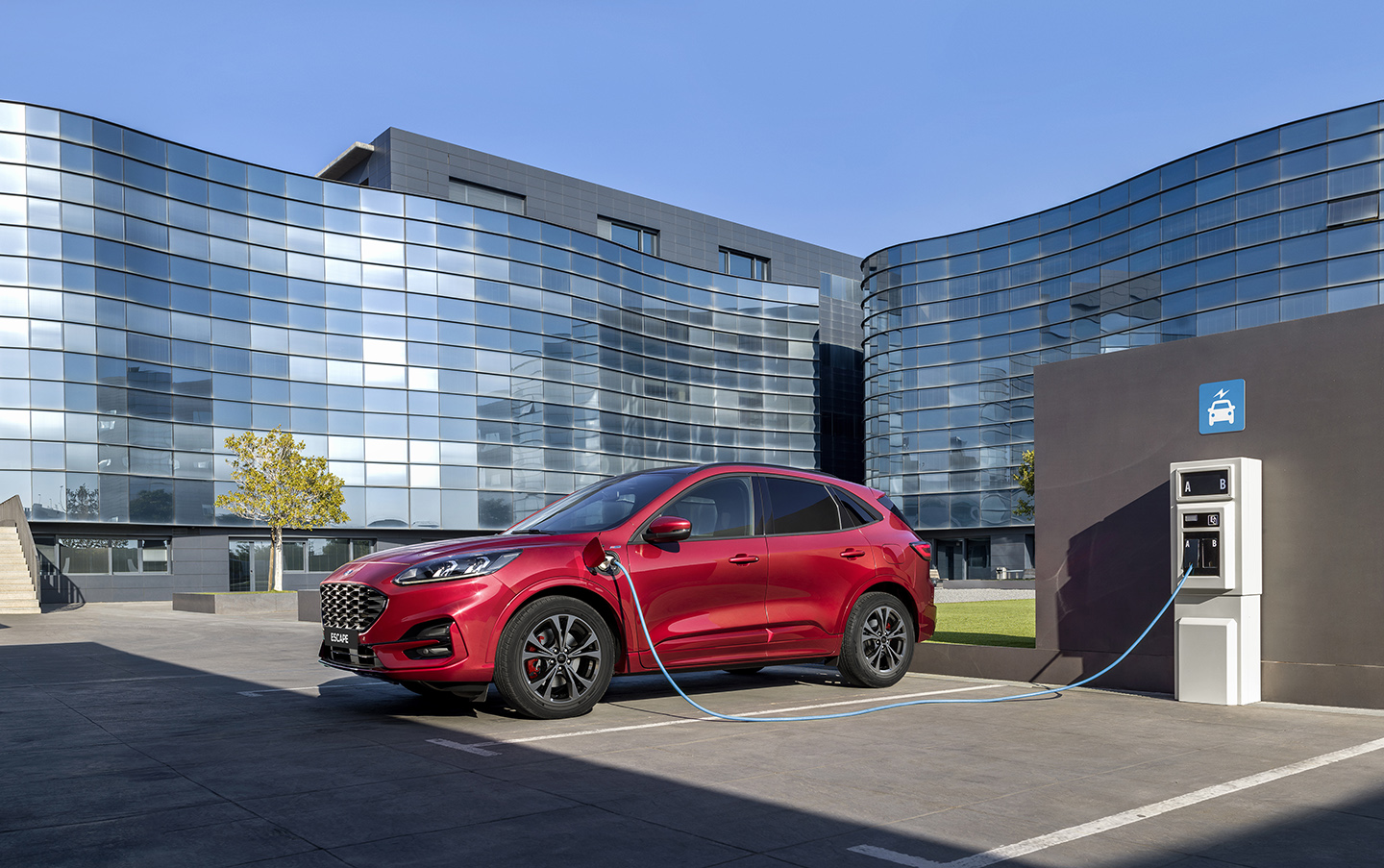 Ford has temporarily suspended sales of its new Escape plug-in hybrid (PHEV) SUV and issued a recall for European owners after four caught fire due to over-heating batteries.

Owners of the faulty model, known as the Kuga in Europe, have been issued with a safety recall and told not to charge their cars “until further notice”.

Ford has admitted that this overheating can occur “when the vehicle is parked and unattended or is charged”. The fault is believed to have affected around 27,000 vehicles.

New Escapes built at Ford’s Spanish plant in Valencia destined for Australia are being built after this date, meaning any design modifications will be incorporated and thus not a problem for that market.

In the meantime owners have been asked to keep the car in its “EV Auto” drive mode – steering clear of zero emissions ‘EV Mode’ – until further notice.

Concerns surround vehicles built before June 26, which told Autocar “information from the field indicates that four vehicle fires are likely to have been caused by the overheating of the high-voltage batteries”.

While petrol and diesel versions of the new Kuga remain available, the PHEV version has already proved popular with buyers and fleet customers, becoming the most popular model.