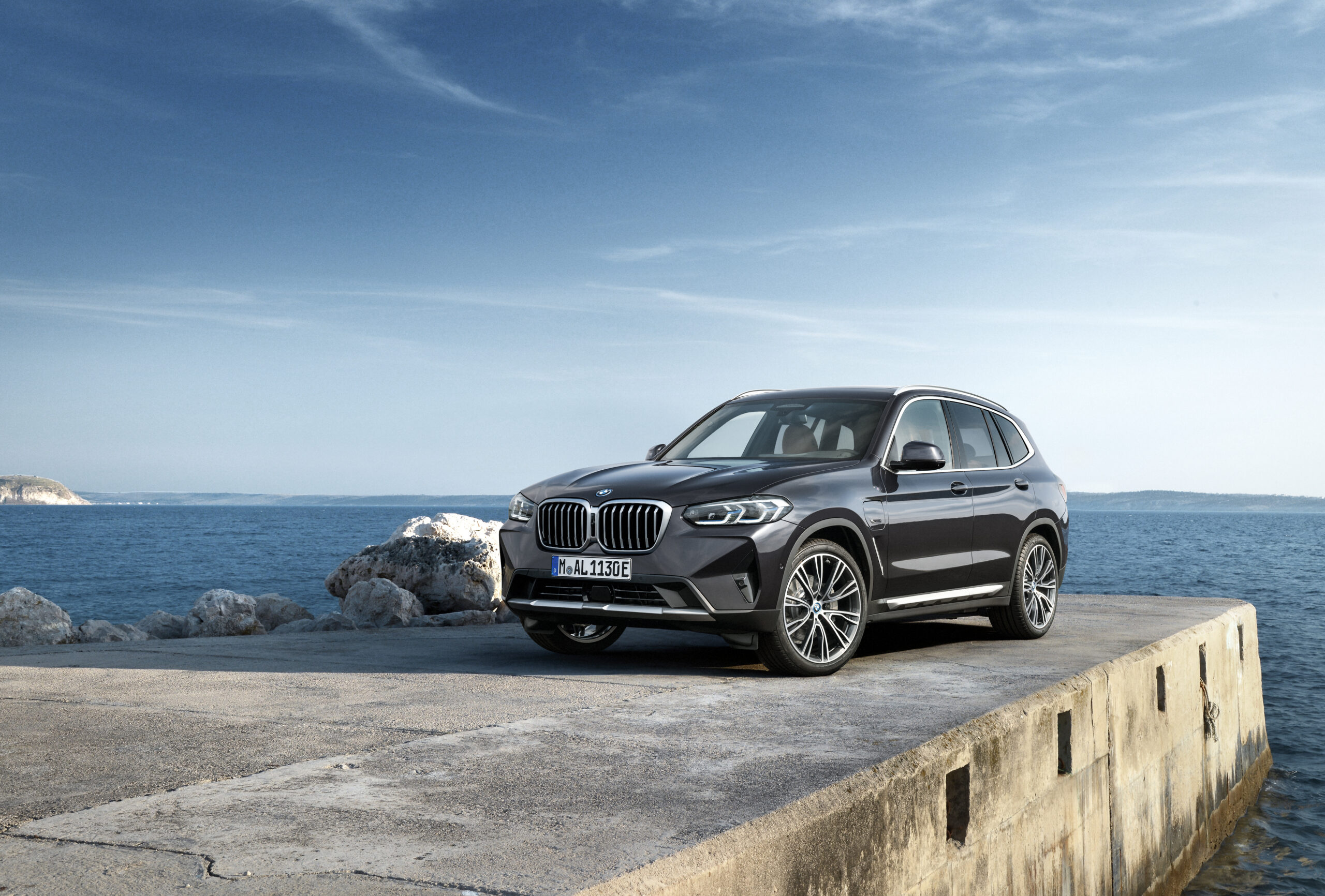 BMW Australia has confirmed its updated 2022 BMW X3 and X4 models will go on sale in Australia in the fourth quarter of 2021, which includes a plug-in hybrid variant (the X3 xDrive30e PHEV) and a fully-electric model.

In Australia, buyers will have the option of three petrol engines in both X3 and X4 models, with X3 buyers having the choice of two diesels and, for the first time, a plug-in hybrid (PHEV) option, and the fully-electric iX3.

The hybrid X3 xDrive30e features both a four-cylinder petrol engine and powerful electric motor, which combine to produce 215kW of power that is transmitted to all four wheels.

Alongside the power and improved design BMW has also worked hard to expand the range of modern driver assistance systems available to the driver across its X3 and X4 range. 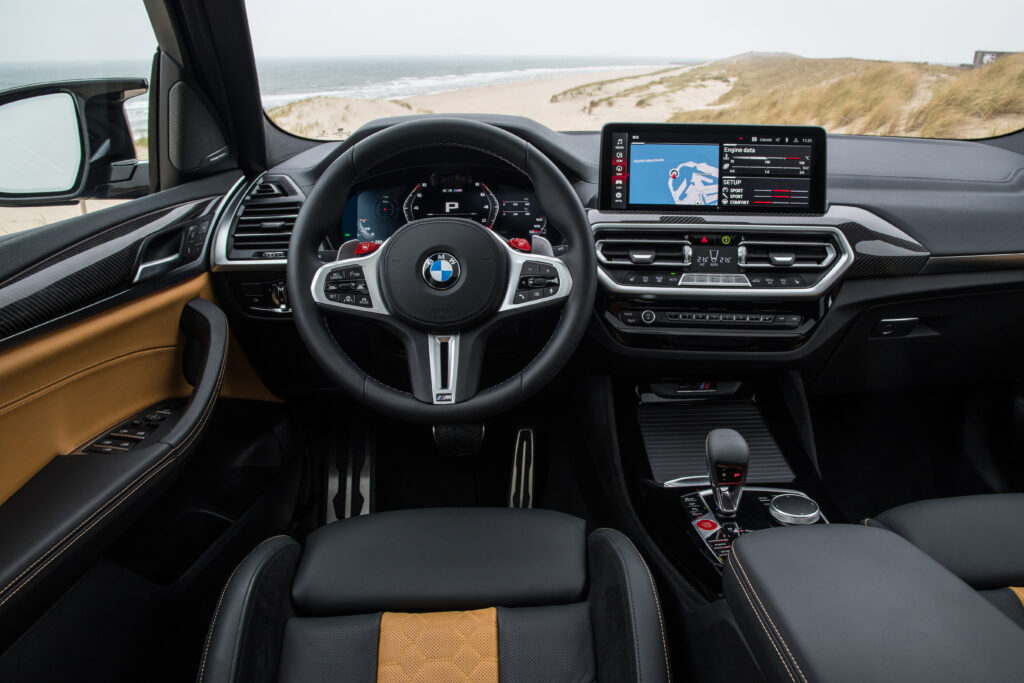 Parking Assistant Plus now also includes the reverse assistant, which helps retrace a completed line in reverse. Another new feature for the BMW X3 is the optional BMW Drive Recorder, which takes videos around the vehicle, while BMW Live Cockpit Professional and BMW Head-Up Display come as standard.

An Australian launch will occur in the fourth quarter of 2021 with local pricing and specifications to be announced closer to launch.