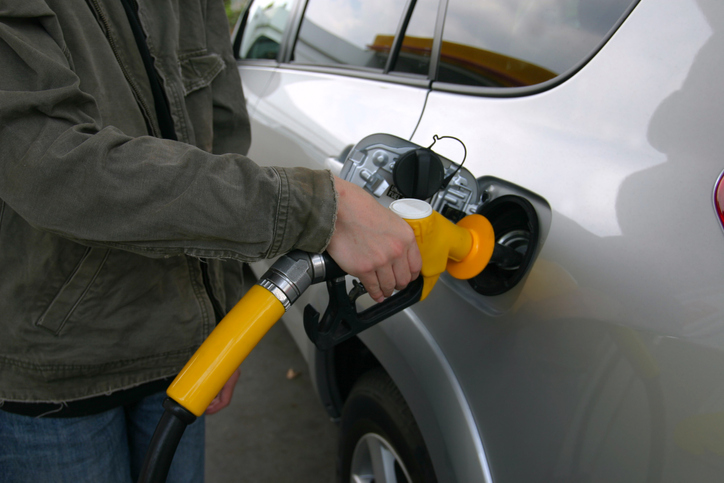 The annual average retail petrol price in 2018–19 was the highest in real terms (i.e. adjusted for inflation) in four years according to the ACCC’s latest report on the Australian petroleum market for June quarter 2019.

The report shows that in the five largest cities, Sydney, Melbourne, Brisbane, Adelaide and Perth, the average annual petrol price in 2018–19 was 141.2 cents per litre (cpl), nearly 7.0 cpl higher than last year.  In nominal terms (i.e. with prices not adjusted for inflation) it was the highest annual average price in five years.

“The most significant contributor to this increase was the depreciation over the year in the AUD-USD exchange rate, which decreased by USD 0.06 to USD 0.72,” said ACCC Chair Rod Sims.

“This was the lowest annual average AUD-USD exchange rate in the last 15 years. The AUD–USD exchange rate is a significant determinant of Australia’s retail petrol prices because international refined petrol is bought and sold in US dollars in global markets.”

A significant development in the petrol industry in the first half of 2019 has been the change in price setter at both Coles Express, to Viva Energy, and Woolworths, to EG Group, retail sites.

“The ACCC will monitor prices at these retail sites very closely in future,” Mr Sims said.

Mr Sims said it was important for motorists to shop around for cheap fuel by using the available fuel price websites and apps. For those motorists in the five largest cities, they can also use information about petrol price cycles on the ACCC website to time their purchases.

“This was the first time monthly average prices in Canberra were below the average price in the five largest cities since April 2012,” Mr Sims said. “The reduction in prices in the Darwin and Canberra is good news for motorists in those locations.”