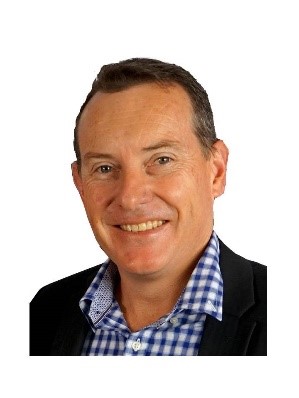 Vince is AfMA’s twelfth President in its twenty-seven years of operation and the second representative from QFleet to represent the peak industry body as President. Les Clarence was AfMA’s second President in 1997/1998.

QFleet has a long history of representing the industry through AfMA with four General Managers (Les Clarence, Bruce Grady, Felicity Hawthorne and now Vince White) serving stints as an AfMA board member whilst Les served two years as treasurer.

Over the past two years, as the General Manager of QFleet leading a team of 50, Vince has led business transformational change through the implementation of a new Fleet Management System replacing a system that QFleet had been using for over 20 years.