Victorian road toll – what on earth is going on? 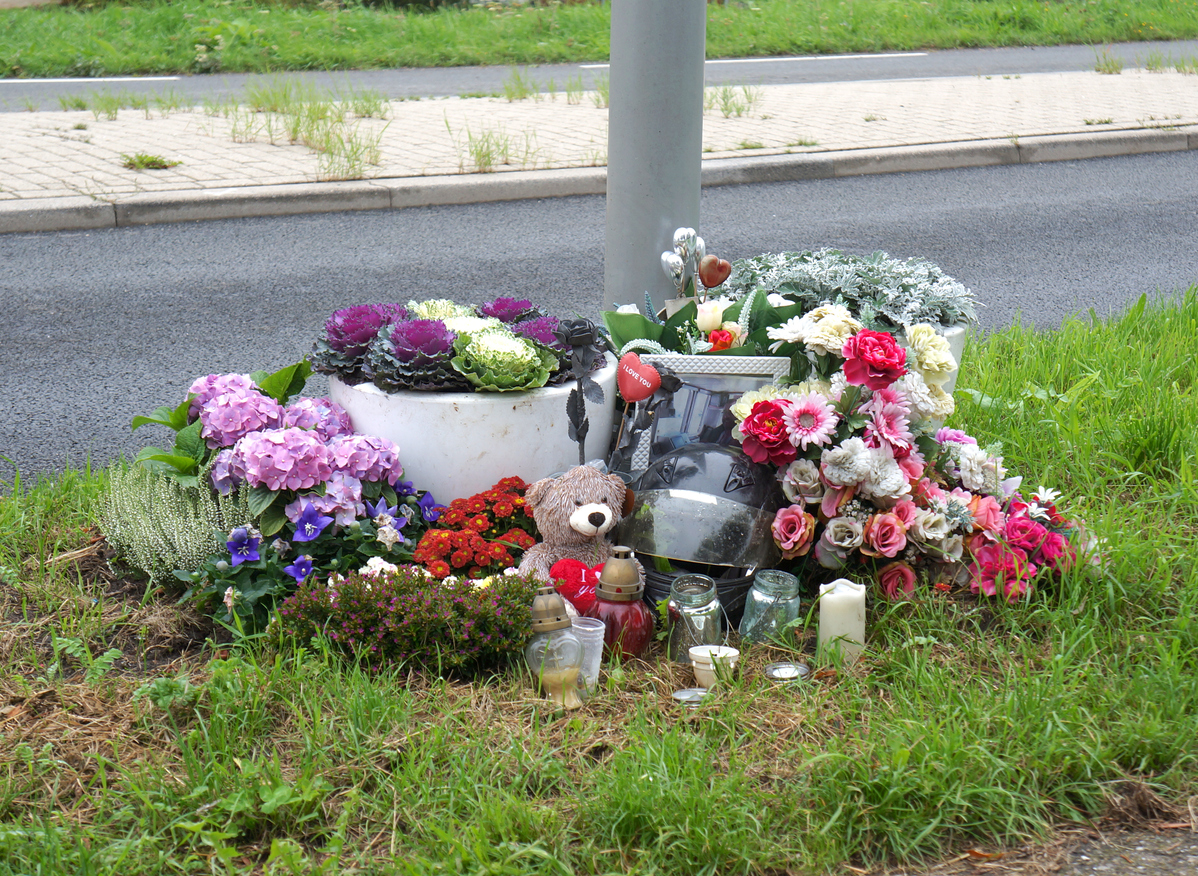 After a record low in 2018, Victoria is headed for one of its worst road tolls in many years with the death tally rising a staggering 55 per cent year on year.

Rural roads are continuing to play a significant role, jumping 78 per cent on 2018, while Melbourne itself has seen a rise of 31 per cent.

In the past six days we’ve seen seven more lives lost on Victorian roads including a disabled 18-year-old getting out of a taxi, a 14-year-old boy walking along the street and a beloved father out for his morning cycle among the casualities.

“If we continue at the current rate, we’re going to kill 312 on our roads (this year),” Victoria Police Road Policing Command Acting Assistant Commissioner Mick Grainger told the Herald Sun.

“For whatever reason, the fact that we have lost that many people just this week seems to not impact the community. Most people, if it doesn’t affect them, they give it little regard because it’s horrifying to think about.”

Late last month it was announced that the Andrews Labor Government will establish a dedicated office of road safety to focus the state’s efforts on tackling Victoria’s road toll.

The move will see Road Safety Victoria merge the road safety functions of VicRoads and the Department of Transport and centralise the work previously undertaken by these agencies.

But rather than waiting for government action, what role can fleets play in impoving the culture of safety among their drivers, particularly on rural roads?

The real key to improving road safety is starting a personal and relevant discussion with you your employees –  as people don’t respond to non-imminent, non-personal threats.

If it’s not relevant to them, why should they care?

Realise that encouraging road safety doesn’t just your workplace safer but that it can ultimately have a flow-on effect for the next generation of drivers.

Many of your employees are probably parents right now or will be in the near future.

If they’re eventually going to be the ones teaching their kids how to drive, isn’t it vital they have a proper understanding of road safety themselves?