Victorian Treasurer Tim Pallas has announced a 2.5 cent/km road tax will apply to electric and other zero-emission vehicles, including hydrogen vehicles, and a 2.0 cent/km charge for plug-in hybrid-electric vehicles.

The tax will be officially announced in this week’s State Budget, with the Victorian Government hoping to introduce it in mid-2021.

“We need to recognise we have to put in place appropriate arrangements as we move to more electric vehicles and low-emissions vehicles on the network,” Mr Pallas said.

But Electric Vehicle Council (EVC) chief executive Behyad Jafari says it will have a “detrimental impact on the uptake and availability of electric vehicles in Australia”.

“Our market’s already behind a list of other developed nations, with less than 1 per cent of vehicles sold in Australia being electric — and [the tax] is only going to do more harm to that,” he told the ABC.

The Infrastructure Partnerships Australia (IPA) think tank has been pushing for electric vehicle road user charges, saying there needs to be a mechanism to pay for roads when people are no longer driving fossil fuel-powered cars.

“Right now we raise about $11 billion per year through fuel excise, and that’s in terminal decline with the greater fuel efficiency of vehicles,” IPA chief Adrian Dwyer says.

“As those dollars go, the money’s going to need to come from somewhere to pay for roads.”

Mr Pallas says the measure will generate around $30 million a year, but that would be “more than offset” by $45 million for new measures to encourage electric car use, including creating more charging stations.

The move contrasts a recent road tax announcement for South Australia EV drivers from 2021, with NSW considering a similiar initiative from 2022.

Meanwhile the ACT will be the only state or territory in Australia to offer zero-interest loans of $15,000 to help subsidise new and used electric vehicle purchases, alongside free registration for a period of 2 years. 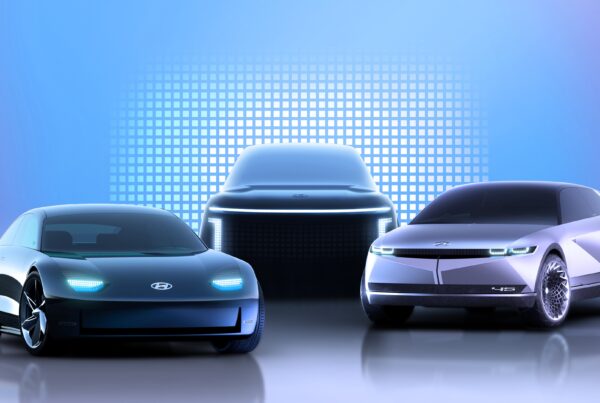 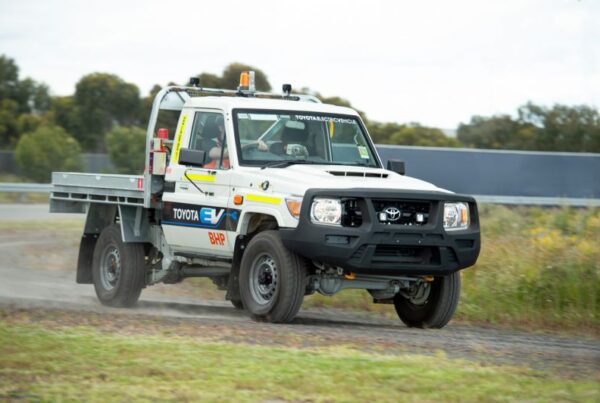 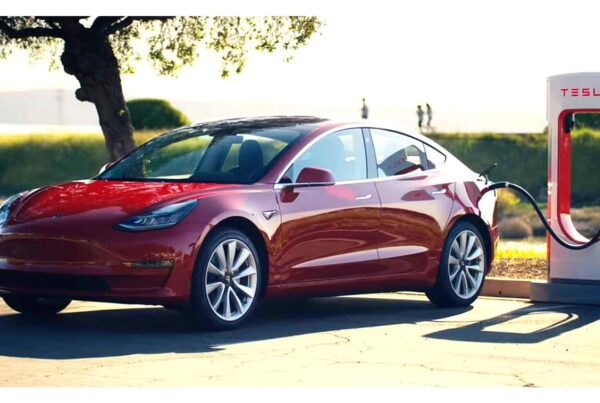