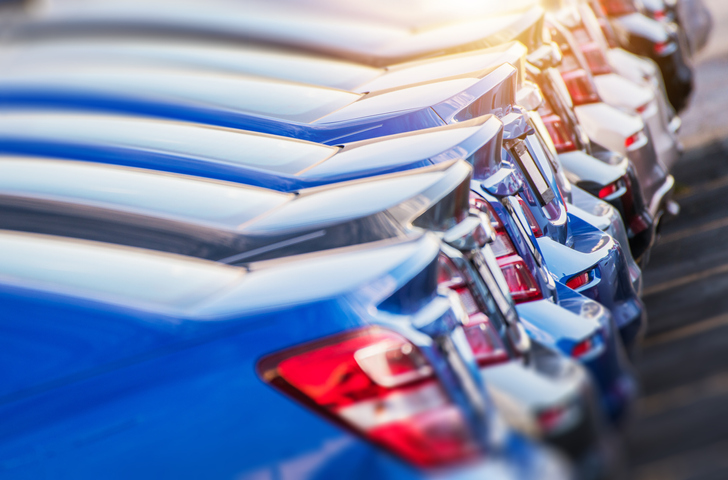 The Federal Chamber of Automotive Industries (FCAI), the peak body for the automotive industry in Australia has released the new vehicle sales figures for March 2021.

“This is the strongest March result in two years with Private buyers representing the largest proportion of new vehicle purchasers,” Mr Weber said.

“It is possible that the result could have been even stronger if some brands had not been impacted by delivery constraints in global factory supply chains. It is our expectation that these delivery issues will continue to be resolved during the coming months.”

As reported by AfMA last month, new vehicle shortages are forcing delays of up to 12 months.

COVID-19 altered vehicle replacement cycles in 2020 as initially the sale value of second hand vehicles plummeted in March, April and May which caused many fleets to defer replacement cycles for a year. This has doubled the demand in 2021 as organisation’s seek to replace two years of vehicles.

Sales of electric vehicles reached 411 in March, an increase of 248 compared with the same month in 2020. 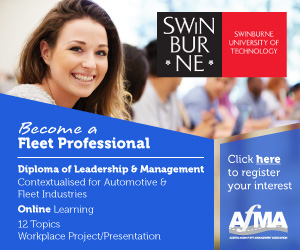 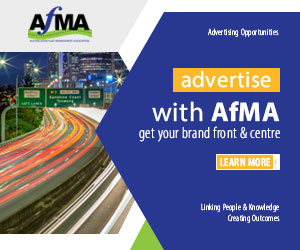 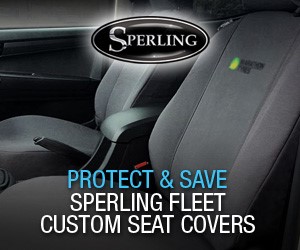 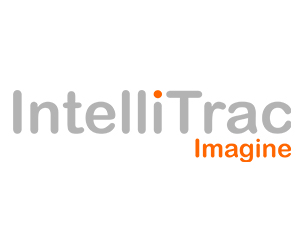 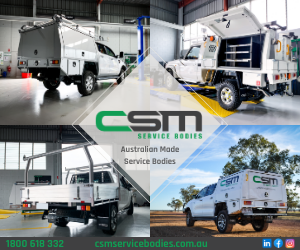 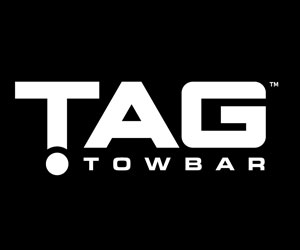 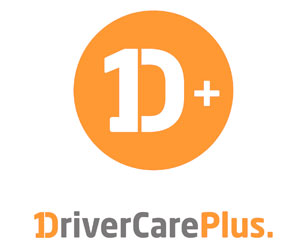 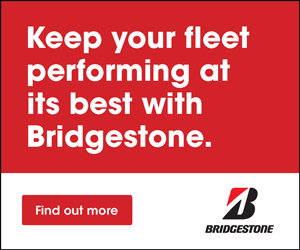 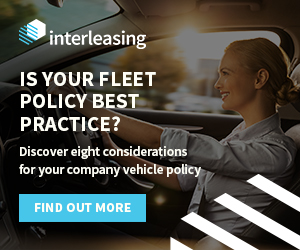 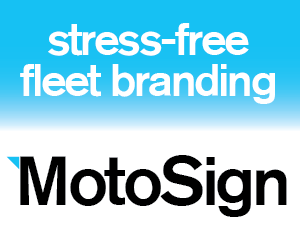 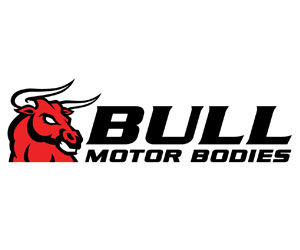 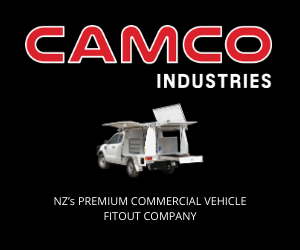 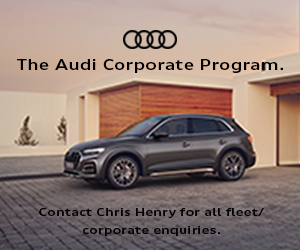 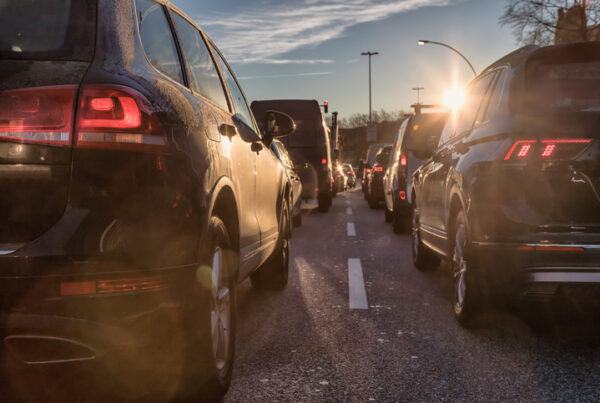 Which automotive brands are closest to achieving their CO2 targets? 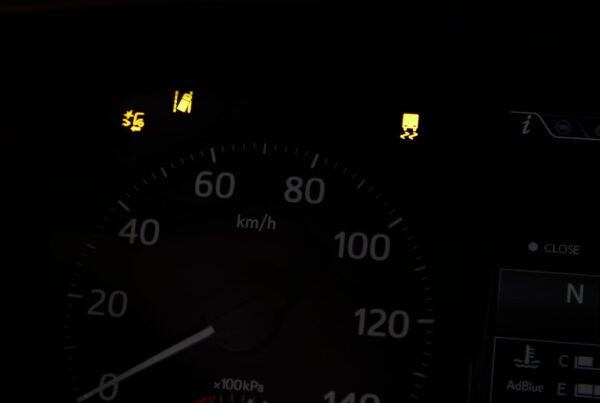 Upcoming 700 Series touted as safest ever by Hino 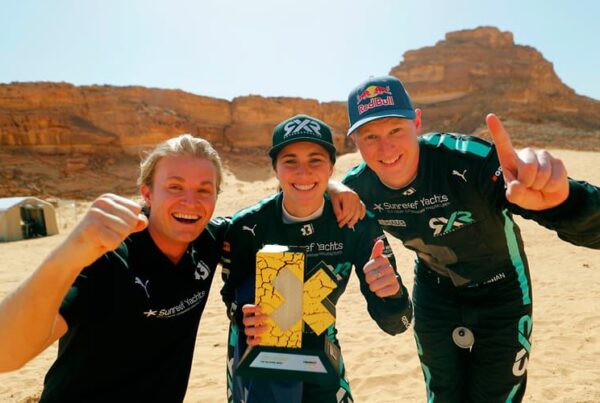