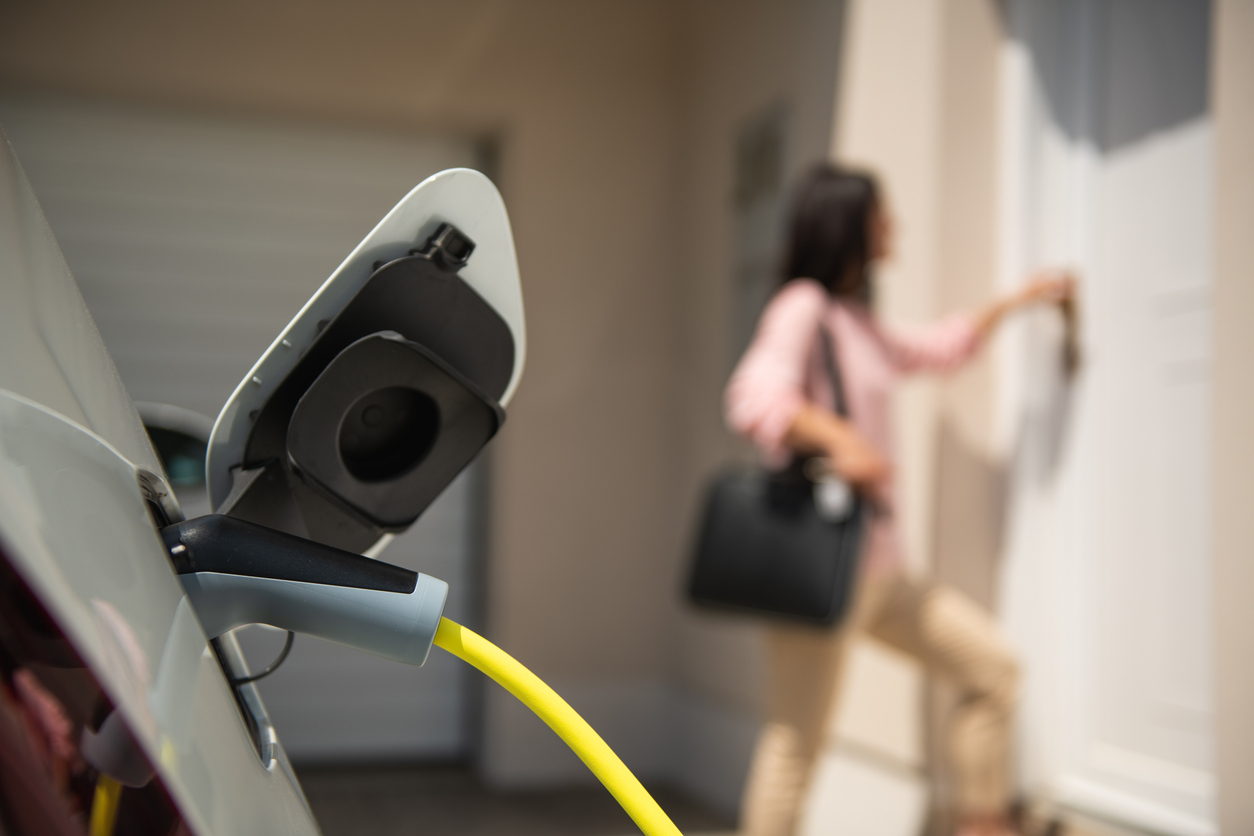 South Australia Power Networks (SAPN) has launched a trial that will allow electric car owners in the state not only to power their homes using their vehicle-to-grid (V2G) or vehicle-to-home (V2H) enabled vehicles but also to get paid for feeding electricity back into the grid.

V2G is a smart charging technology that enables charging and discharging of EV batteries according to the users’ needs and the available electricity supply in the grid. Through V2G, users can draw electricity from an EV battery and supply it to the home or export it to the grid.

Bi-directional charging offers benefits for both EV owners and power companies as well.

For EV owners, this means they can electrify their homes using their EVs as a portable power source allowing them to slash electricity costs. Since V2G enabled charging stations can also communicate with the grid through software, users (such as households and fleets) can support the grid during peak demand periods and earn money from it.

On the other hand, for utilities, this means having access to renewable energy that they can use to balance loads and mitigate bottlenecking in the grid.

The Nissan Leaf is powered by a choice of 40kWh and 62kWh batteries. Meanwhile, the Mitsubishi Outlander and Eclipse Cross PHEV’s electric motors are supplied by 20kWh and 13.8kWh packs, respectively.

In June 2020, the Australian Capital Territory staged one of the largest V2G trials in the world. The $6.6 million trial was partially funded by the Australian Renewable Energy Agency (ARENA). It involved distributing 50 Nissan LEAF cars to energy provider ActewAGL and the local government. The vehicles returned energy to the grid when network demand is high.