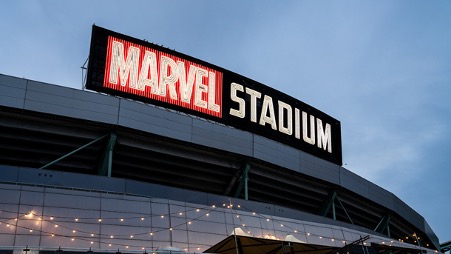 Toyota has showcased the potential of hydrogen technology in Melbourne by using a stationary fuel cell to power the Marvel Stadium sign and coaches’ box for the AFL game featuring the Western Bulldogs and Melbourne Demons.

The showcase featured the same type of Toyota-designed fuel cell as seen in the Mirai FCEV (fuel cell electric vehicle), which was capable of powering the impressively sized Marvel Stadium sign and the Western Bulldogs coaches’ box.

“Partnering with the AFL to help power the Round 19 game at Marvel Stadium shows the incredible scope this technology has, all while producing no CO2 emissions.”

The EODev GEH2 fuel cell unit is designed to produce roughly 80kW of power with the Marvel Stadium facilities only requiring 10-15 per cent of the fuel cells capacity. The EODev unit used 6kg of hydrogen stopping an estimated 100kg of CO2 emissions which would otherwise be created using the lighting off the electricity grid.

Toyota also had a cross-section display of the Mirai and its FCEV powertrain at the Marvel Stadium concourse.

Toyota has committed to hydrogen powered technology and a sustainable future under the Toyota Environmental Challenge 2050, aiming to achieve zero CO2 emissions from its vehicles and plants globally by 2050 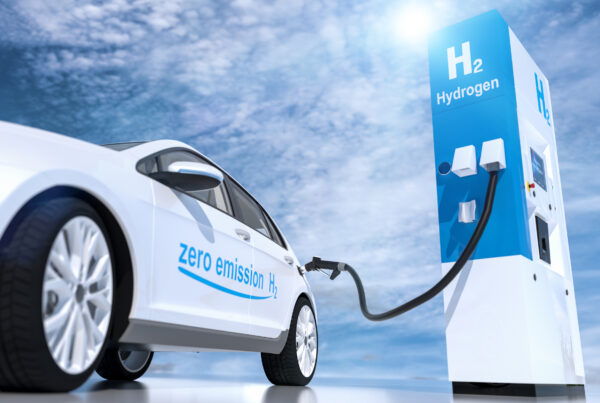 H2X Global hopes to shift hydrogen to the spotlight 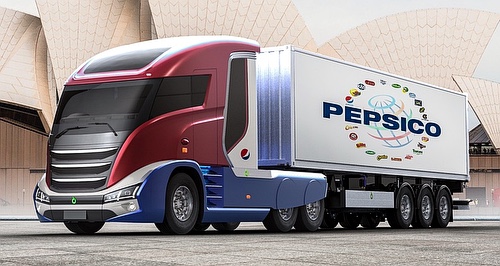 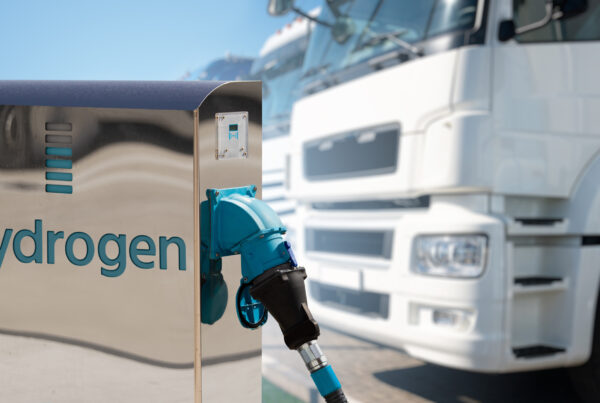