The state of electric vehicles in Australia 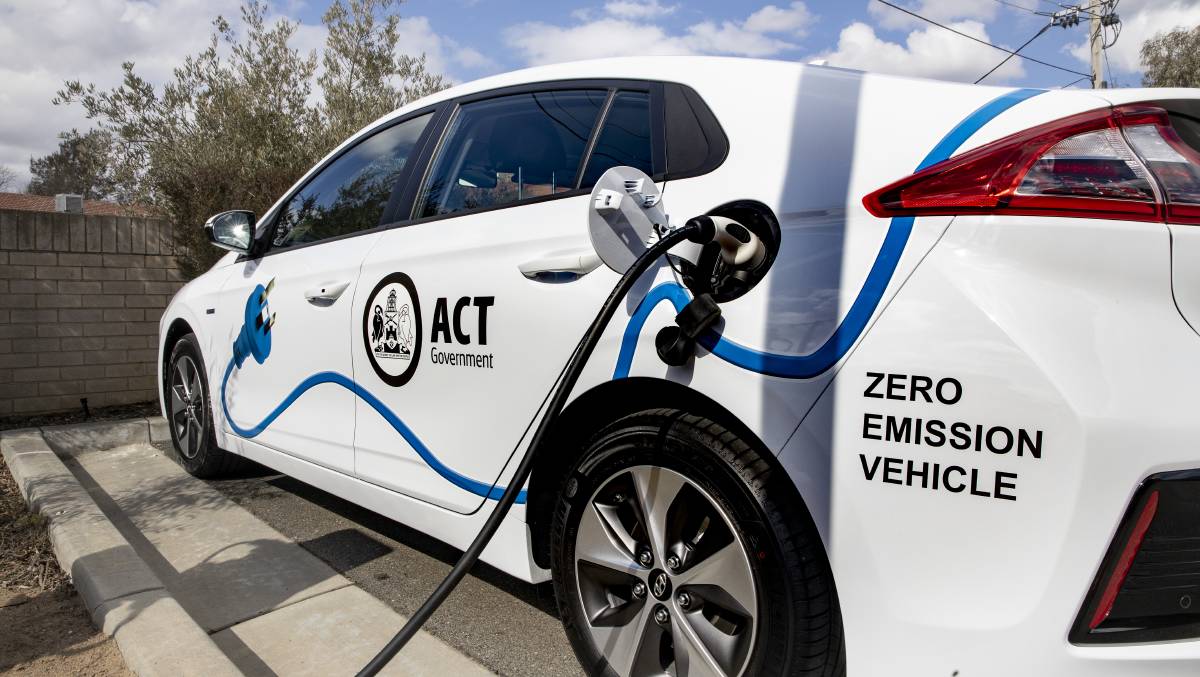 In 2019, EV sales increased by 200 per cent – but is Australia’s government holding the nation back from an even quicker transition?

According to available data – which excludes Tesla sales – fleet sales made up 49 per cent of purchases in 2019 with the remainder being private purchases.

“The last year has seen an increase in electric vehicle sales, improvements in consumer sentiment, and the rollout of public charging infrastructure. A number of states and territories have announced new policies to support electric vehicles,” the report said.

It appears consumer support is rising with 56 percent of surveyed consumers considering an electric vehicle for their next purchase. 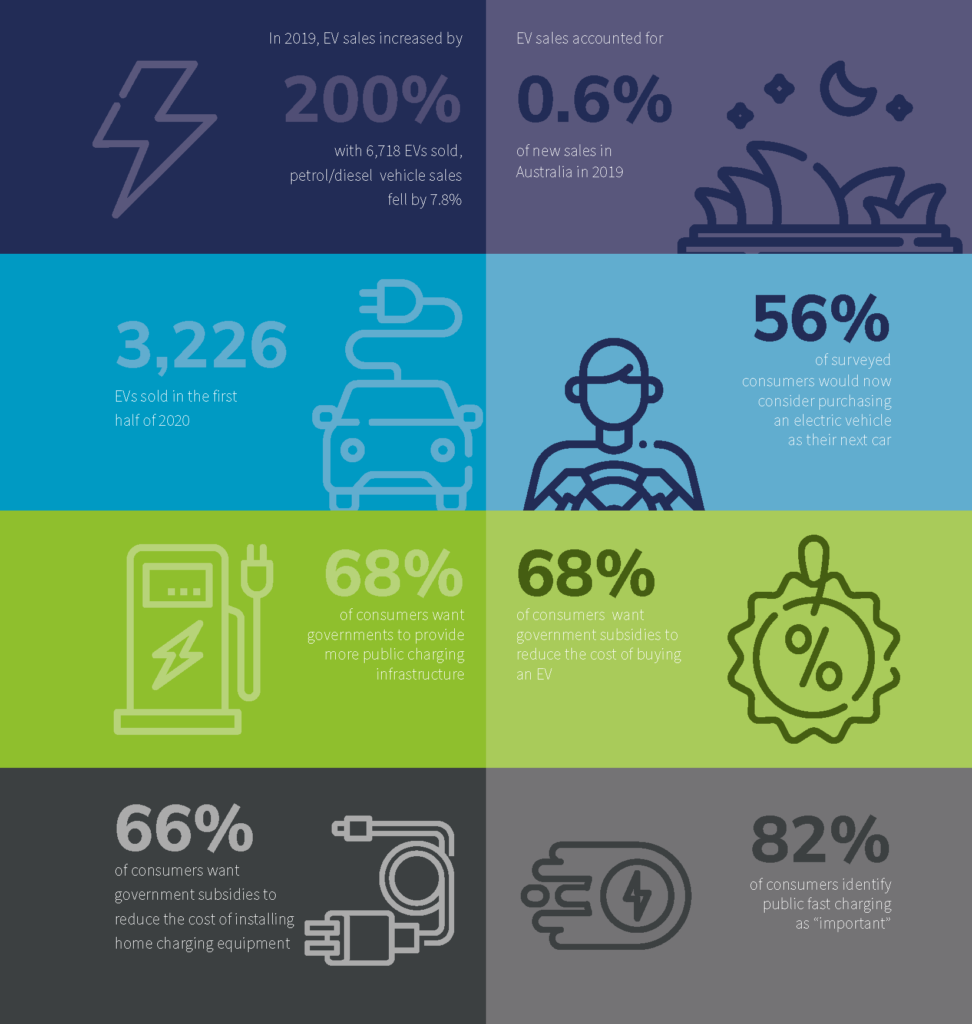 3,226 EV cars have already sold within Australia in the first half of this year, displaying a promising appetite for the future of environmentally sustainable vehicles.

In particular, the ACT has risen as an unlikely embracer of EV vehicles, despite the federal government’s lack of movement on issues such as policy reform or buyer incentives.

“There is a real opportunity here for the ACT to take the lead nationally in electric vehicles because the policy building blocks are already in place,” EV Council CEO Behyad Jafari said.

“What you have in Canberra is a defined city with an environmentally aware and tech-savvy car public. There is generally good job stability – although that concept has taken a hit across the country with the coronavirus – and reasonable levels of disposable income.”

As a percentage of new cars sold, the ACT outpaced all other state or territories with 83 electric vehicles per 10,000 combustion vehicles sold. Victoria, Queensland and NSW currently hover around the mid-20s.

Early insights from AfMA’s Electric Vehicles in Business Fleet Report Show that 29% of respondents declare their EV journey as Mature whilst 49% declare they are Starting Out.

The report includes responses from 177 different small, medium and large organisations who are collectively responsible for more than 65,000 vehicles.