The phase out of petrol/diesel vehicles – how does Australia compare? 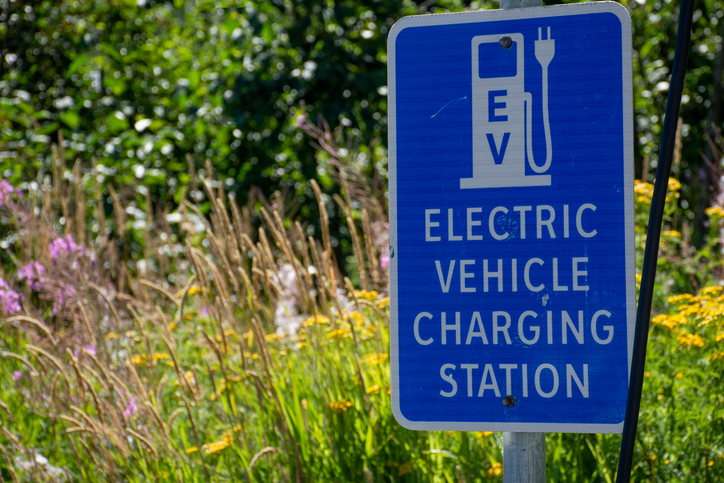 After California’s recent decision to impose a ban on gas-powered passenger cars by 2035, and bold emissions comments from China at the UN General Assembly it leaves Australia scrambling to catch up with a rapidly expanding push for global climate action.

“We are marking a new course,” he said.

“For too many decades, we have allowed cars to pollute the air that our children and families breathe. You deserve to have a car that doesn’t give your kids asthma.”

Meanwhile in an address delivered remotely to the United Nations General Assembly, President Xi Jinping described the Paris Agreement on climate change as charting “the course for the world to transition to green and low-carbon development.”

“We aim to have CO2 emissions peak before 2030 and achieve carbon neutrality before 2060,” he said in the address.

How does Australia compare? 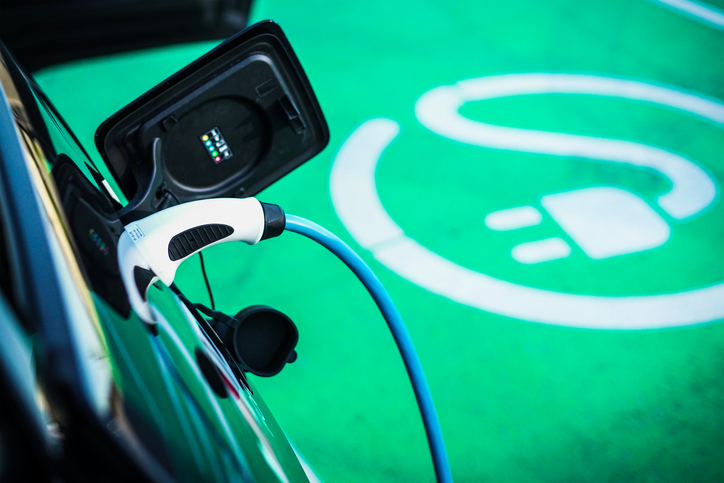 Businesses will be offered incentives to invest in new electric car fleets as part of the Morrison government’s push towards net-zero emissions beyond 2050.

Next week’s federal budget will include a $74.5 million package to assist businesses trial new technology for fleets – including hydrogen, electric and biofuelled vehicles – and install charging infrastructure at workplaces nationwide.

“Instead of toying with the idea of punishing people for buying electric vehicles by charging them additional taxes, the rational thing for the government to do would be to pull out all the stops to encourage transport electrification,” Electric Vehicle Council chief executive Behyad Jafari said.

“But slamming the brakes on electric vehicles, when they are capable of delivering so much economic benefit, would be an extremely stupid policy.”

New research backs up Jafari’s points – with data suggesting that EVs actually benefits tax revenue rather than diminish it.

The new report argues, replacing a petrol of diesel car with an EV will deliver a $1,370 benefit to government revenues, and an $8,763 net benefit to the economy over a ten-year life span.

The analysis shows the average Australian electric vehicle driver already pays more tax (spread across federal and state charges) than a combustion engine driver, while not paying the fuel excise.

“You often hear this idea that when someone replaces their petrol engine vehicle with an electric car they reduce their tax, because they don’t pay the fuel excise anymore,” Mr Jafari said.

“This analysis blows that argument out of the water.” 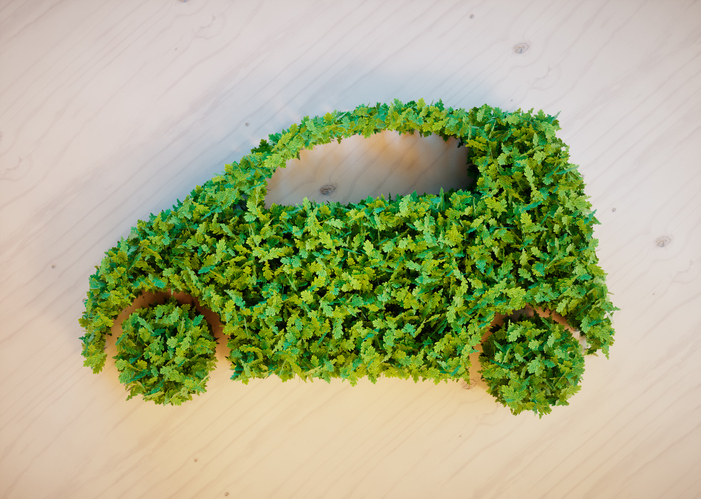 Here is how Australia sits in comparison to the rest of the world for progress on this key issue.