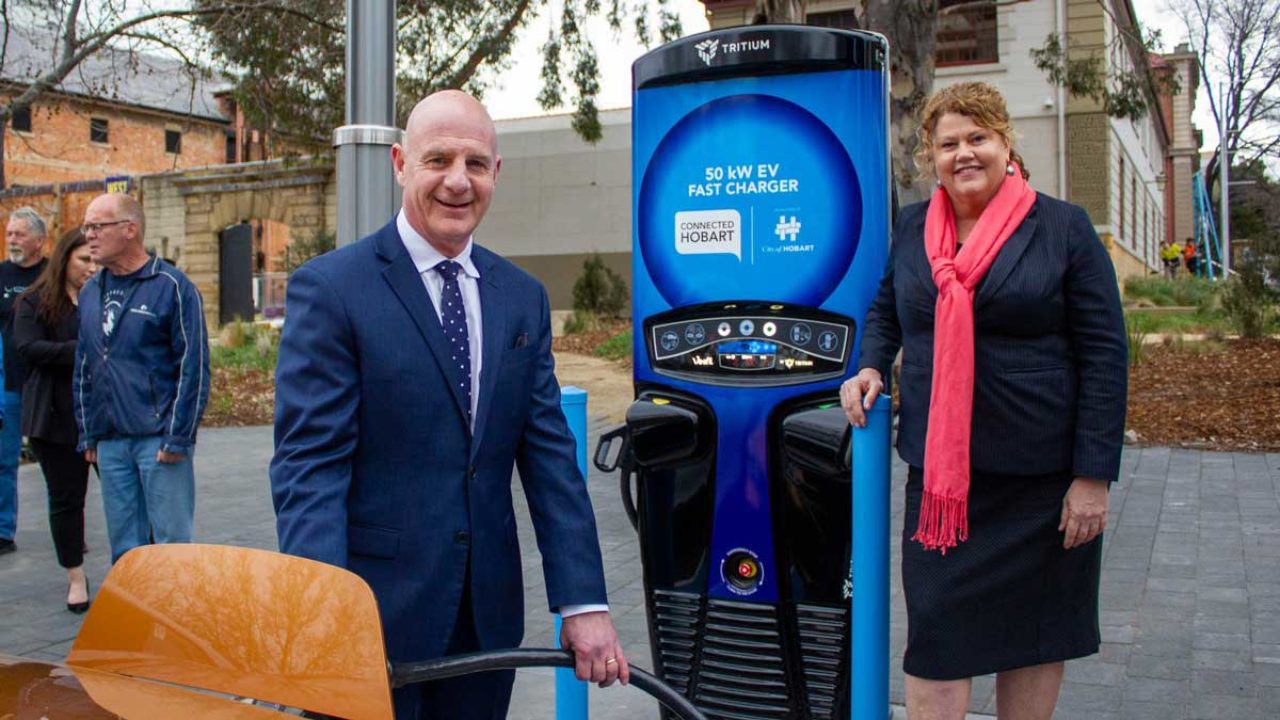 The Tasmanian Liberal Government has announced new funding to support electric vehicle charging infrastructure across the state as part of its transition towards a zero-emissions future.

“Tasmania has already cemented its reputation as a climate leader – we were the first state in Australia to reach net zero emissions and we’ve reached our 2050 target early for five years in a row and for six years out of seven.”

The newly announced program complements Tasmania’s existing initiatives which include transitioning its government fleet to electric vehicles by 2030, a two-year stamp duty waiver for electric vehicles, and two-year free registration for hire car companies that purchase an electric vehicle.

“We want to encourage even more Tasmanians and visitors to get out and explore Tasmania as we secure Tasmania’s future, and this program will boost our state’s reputation as a preferred tourism destination for electric vehicle owners,” Me Gutwein added.

Meanwhile VicRoads has sent letter to drivers warning them that their electric vehicles could be taken off the roads after August 4th for EV owners yet to register their odometer readings.

As revealed by The Driven and EV Talk the letter states that “as the owner of zero or low emission vehicle (ZLEV), you are subject to the new distance-based road-user charge. You need to provide a declaration of your vehicle odometer reading”.

The letter was dated on 21 July 2021, just weeks after the implementation of the Victoria’s controversial new EV road tax, as covered by AfMA earlier this year. Other states have deferred proposed taxes with SA introducing it in July 2022, while NSW has delayed its road user charge until 2027.

“Given the minimal income that this tax will receive in its first few years versus the cost of the bureaucracy and systems needed to implement and monitor it – it would seem vastly more efficient, simple and provide more income in the meantime to just drop the current $100 Victorian registration rebate for EVs,” The Driven’s Bryce Gaton said. 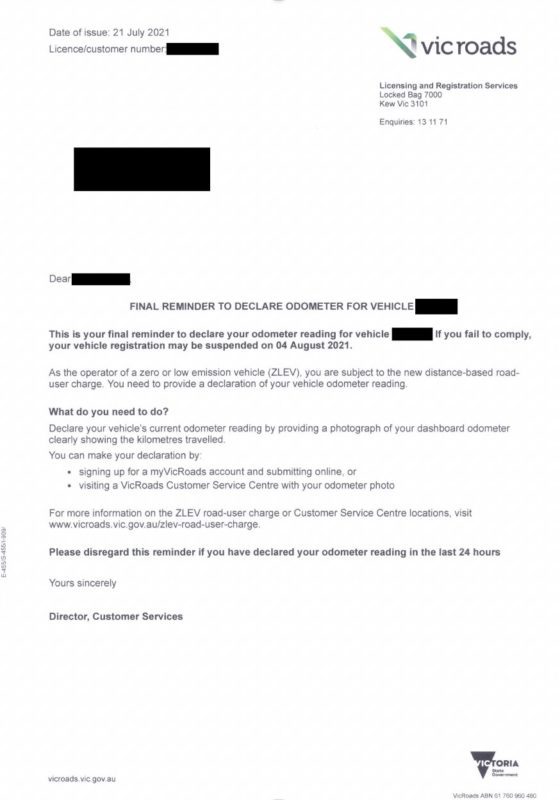 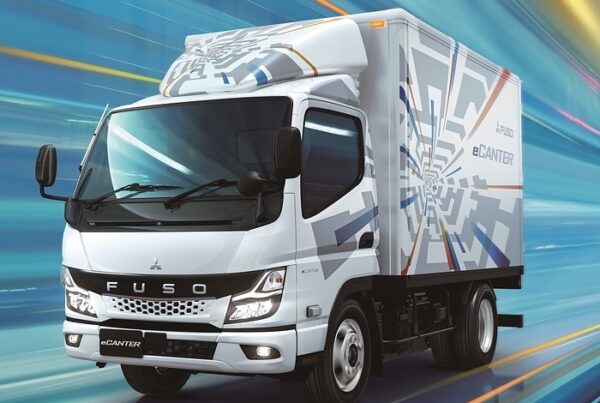