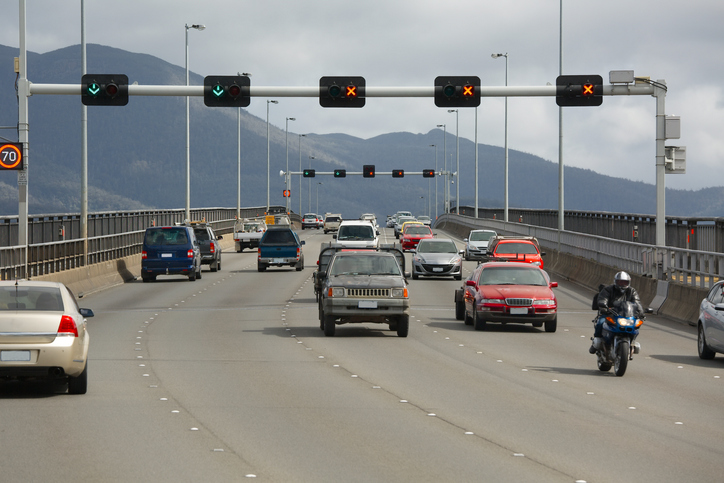 The Tasmanian Government has announced new mobile speed cameras will be deployed across the region in a bid to drive down the state’s heavy road toll.

In the last five years more than 370 deaths and serious injuries have been caused on Tasmanian roads where speed is a factor, with the state set to start a procurement process in the coming month for the introduction of four new mobile speed cameras, focusing on high-crash locations.

“Far too many crashes are the result of speeding and it accounts for far too many deaths on our roads, all for the sake of saving a few seconds or because a driver is impatient,” Minister for Infrastructure and Transport Michael Ferguson said.

“The initial deployment strategy is currently being finalised and our longer-term vision is for a comprehensive network of speed cameras to cover more locations and deter more reckless speeding behaviour.”

Earlier this year, the RACT recommended mobile phone detection be rolled out on Tasmanian roads, copying a similar model applied by other states including New South Wales and Victoria.

“Consider the evidence: Tasmania has the worst road safety record of any state – 6.6 deaths per 100,000 population compared with the best-performing state, Victoria with 3.17,” the motoring club said.

“If we can match Victoria, we could save 19 lives a year and reduce the number of serious injuries.”

In a concerning trend Tasmania’s road toll climbed 10 per cent in 2020 on the previous year despite the reduction of road users due to COVID.

“Around the nation and across the world, mobile speed cameras have proven one of the most effective ways of changing bad driver behaviour and making speeding motorists slow down,” Mr Feguson added.

“While we don’t want anyone to be fined for speeding, we won’t hesitate to issue infringements when it is detected. If you do the right thing, it won’t cost you anything.”

The first of the new mobile speed cameras are expected to be on Tasmanian roads by the end of the year. 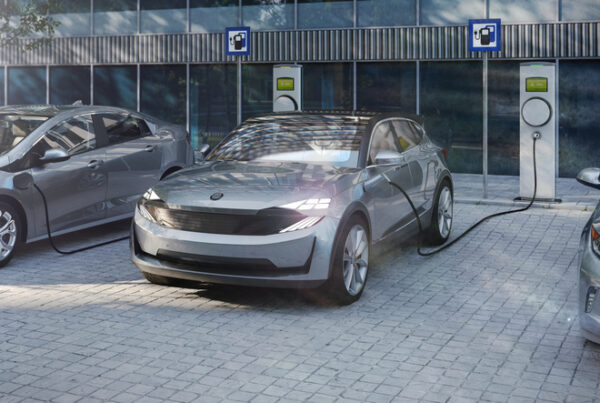 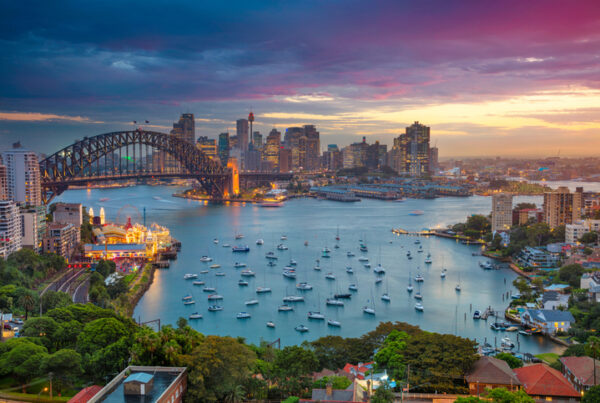 Around The StatesElectric Vehicles
December 22, 2021 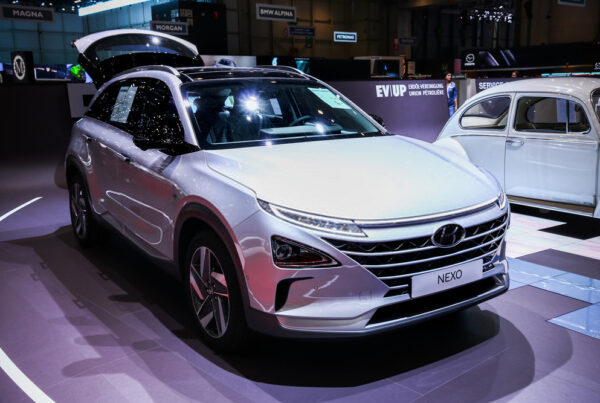