Tasmania government commits to EV transition of its fleet 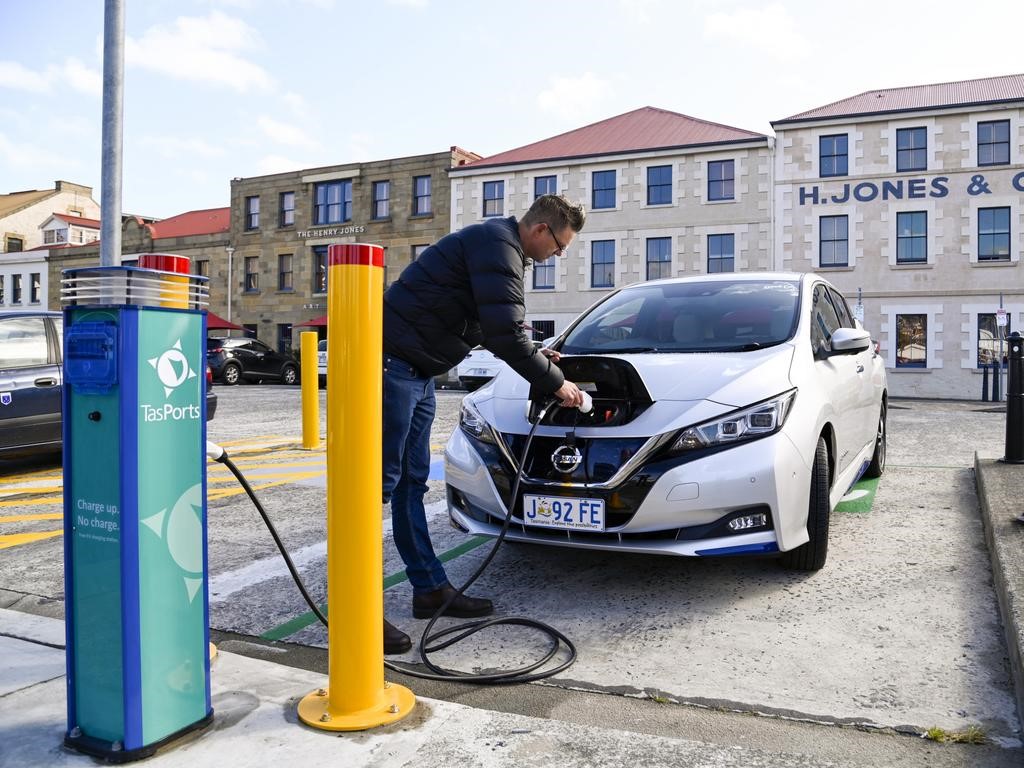 Electric cars and online meetings are set to help the Tasmanian government reduce emissions, save time, and reduce costs.

Premier Peter Gutwein announced the state government would transition its vehicle fleet to all electric vehicles by 2030.

Over the next two years the Ministerial fleet will transition to include four hybrid vehicles, with the first to be received by the end of the year.

Based on current modelling, Mr Gutwein said the 10-year transition would save about $2 million in maintenance, $6 million in fuel costs and could reduce emissions by about 13,000 metric tonnes.

He said the implementation of an online meeting preference policy would also take place with the aim to reduce unnecessary air travel — saving time, costs, and emissions across the state service.

A $10 million no-interest loan scheme will be introduced for large greenhouse gas emitting businesses and industries to trial clean technologies or innovative production processes that would lead to reduced emissions.

$9.5 million has been allocated for the state government’s commitment for a Waste Action Plan and Container Deposit Scheme, with legislation to be introduced next year.

Tasmania’s Department of Health & Human Services were AfMA Fleet Environment Award winners in 2013 with the State government committing several years ago to reducing their emissions.

AfMA will award its 2020 Fleet Award Winners during our State of the Fleet Industry Live News Broadcast on December 9-10.

Have you registered for AfMA’s State of the Fleet Industry news broadcast on Dec 9-10? Free to attend, click here. The countdown is on! 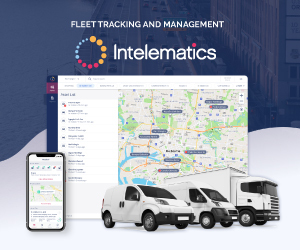 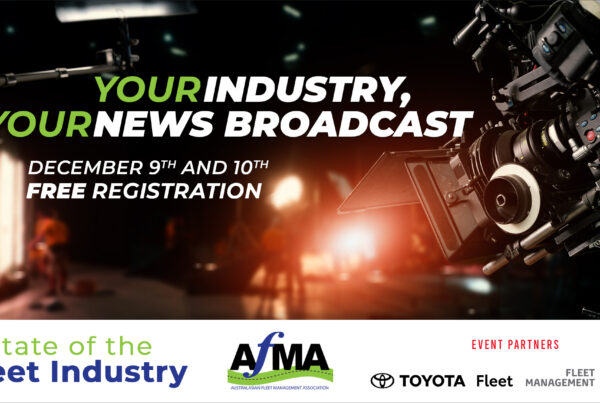 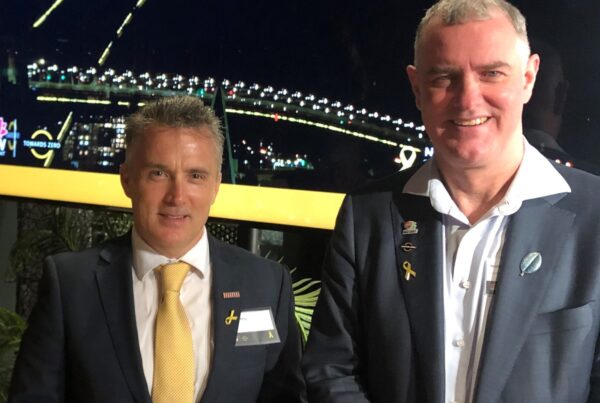