Smartwatches behind the wheel 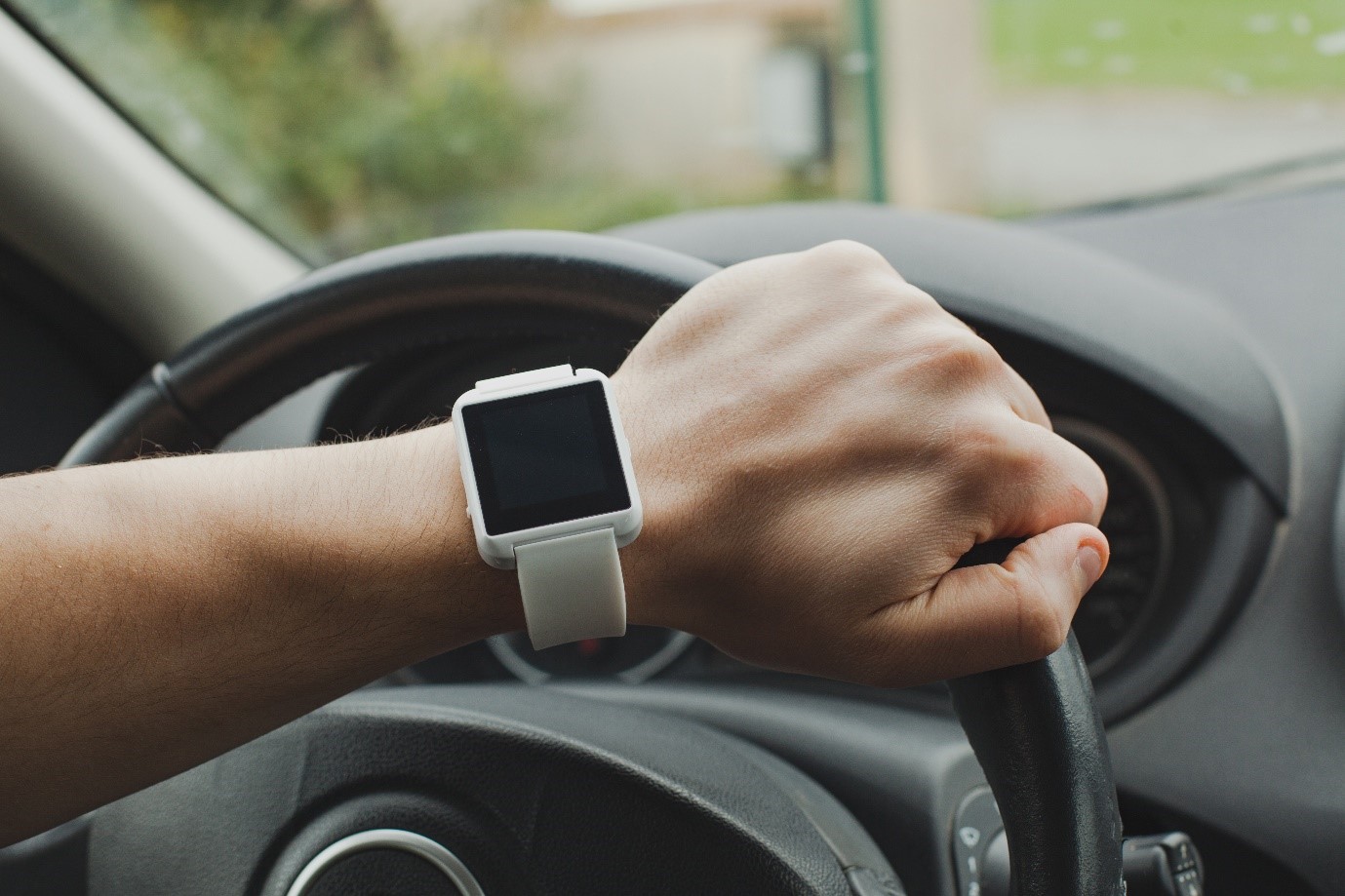 How many of us now have a smartwatch on our wrists and what happens when we use them behind the wheel?

Most of Australia’s states and territories do not have smartwatch device specific-laws for their use behind the wheel despite the dangers which can occur from such a distraction.

However, penalties for using smartwatches inappropriately can be issued under mobile phone laws. 9News explored how each state dealt with the issue.

NSW does not currently have any road rules which specifically apply to smartwatch use but drivers are warned the device must not be used for text messaging, video messaging, emailing, social media or similar communications.

“If a smartwatch is used for these mobile phone functions while operating a vehicle, mobile phone rules apply,” a Transport for NSW spokesperson told 9News.

“Simply taking your eyes off the road for longer than two seconds – the time it takes to read a message – doubles the risk of a crash.”

Breaking mobile phone use laws can cost a driver five demerit points and a $362 fine.

Victoria discourages the use of smartwatches while driving and those who use the devices inappropriately may face a loss 0f four demerit points and an on-the-spot fine of $484.

“When a smartwatch is worn by a driver it should not be used while driving for making or receiving phone calls, navigation, music, text or video messaging, email or social media,” VicRoads says on its website.

“Smartwatches can also be used if the driver does not touch anything on the smartwatch (for example, making and receiving calls needs to be hands-free via Bluetooth or similar means), and that it is secured in a commercially designed mounting affixed to the vehicle (this may be unavailable).”

Queensland has no specific laws against smartwatch use but drivers will still face penalties if it is the cause of distraction.

“Smartwatches are a major distraction for drivers and police can still charge a driver with driving without due care and attention,” a Transport and Main Roads spokesperson said.

Queensland uses mobile phone and seatbelt detection cameras, but these are not used to enforce offences relating to smartwatches.

SA follows the Australia Road Rules surrounding Visual Display Units (VDUs) which includes smartwatches. Under those rules, it’s an offence to have a VDU operating in a moving vehicle, or a stationary vehicle that is not parked, if the screen is visible to the driver.

WA follows similar rules as SA with driver aid exceptions, but the smartwatch must be mounted and not worn on the wrist.

Breaching the rules brings a $300 fine and three demerit points. Using mobile phone functions such as making calls or texting while in a moving vehicle incurs a far heftier penalty of a $1000 fine and four demerit points.

Smartwatch use in Tasmania can be penalised as an inattentive driving offence.

“Driving without due care and attention” can be punished with a $173 fine and three demerit points.

Drivers can use smartwatches to make a phone call only if they don’t have to touch any part of the device to do it.

A penalty of $500 applies for VDU offences.

In the ACT, Smartwatches can be used under certain circumstances – if the device is secured and mounted, and the driver doesn’t touch it – to make phone calls, play music, or navigate.

But accessing the internet, checking text messages and other activities can bring a fine of between $487 to $598, and a loss of three to four demerit points. 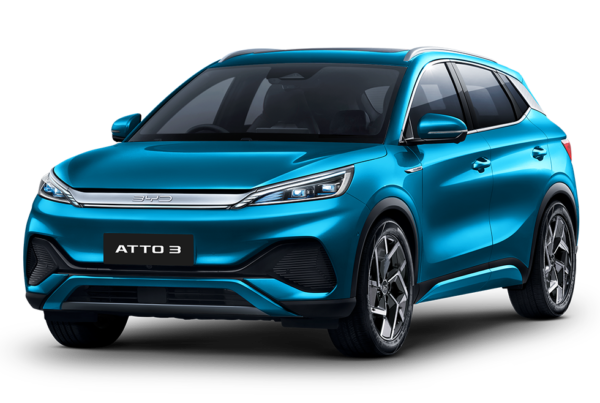 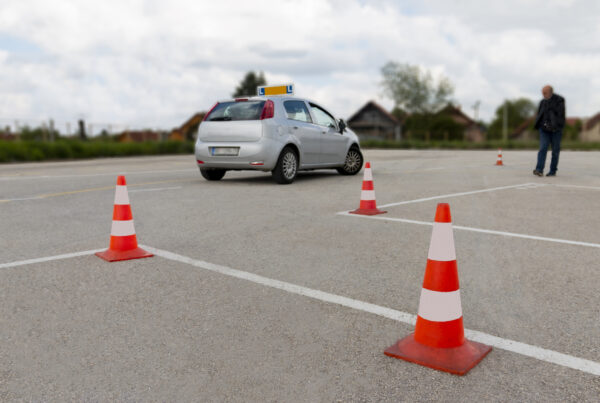