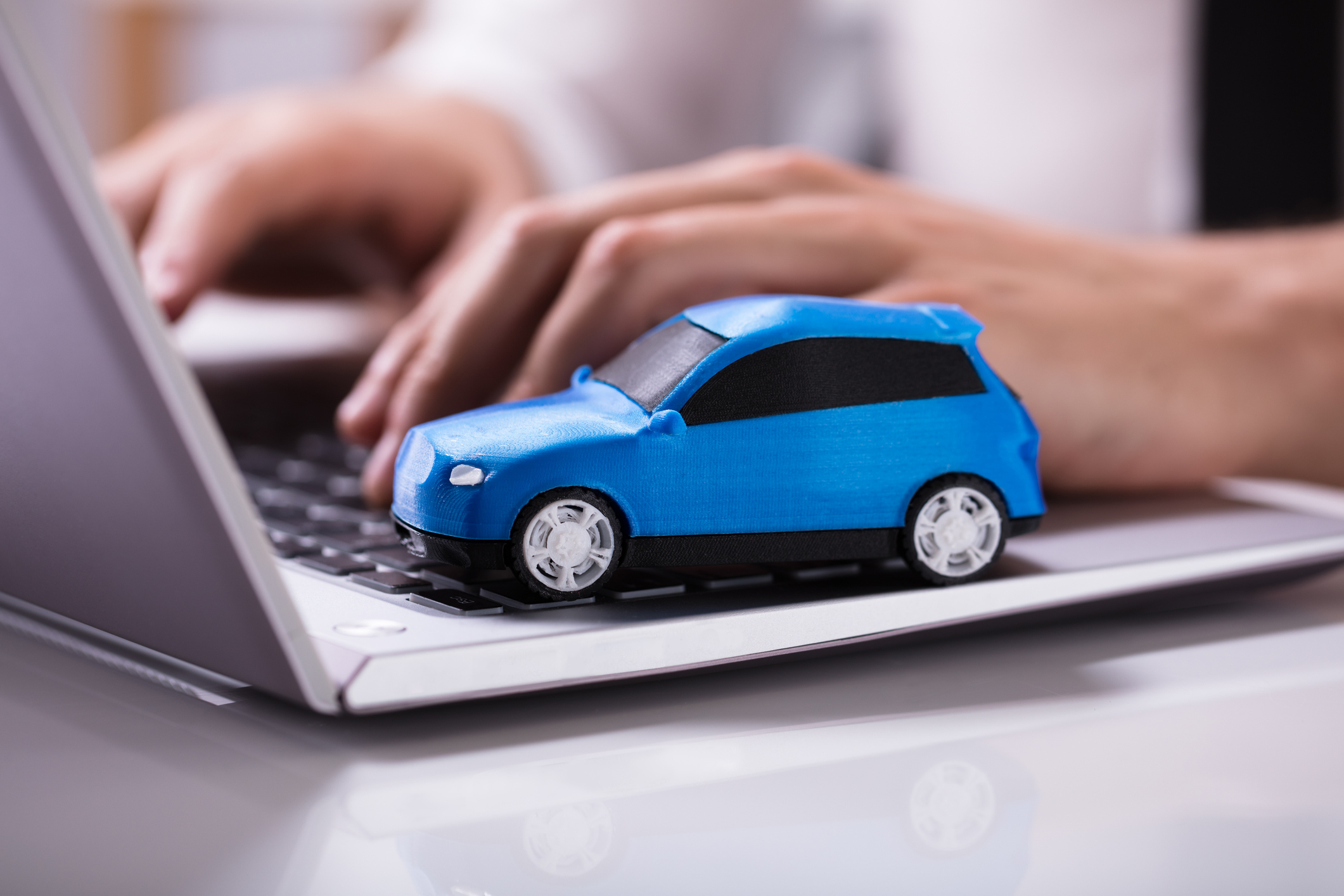 New car sales in July 2022 have inched its way to a slight recovery with a 0.4 percent increase compared to the same month last year. This represents a total of 84,461 new vehicles sold bringing the year-to-date total to 622,319. According to the recently-released VFacts, there were 26 selling days in July 2022 compared to 27 in July 2021, resulting in an increase of 131.4 vehicle sales per day.

According to Federal Chamber of Automotive Industries Chief Tony Webber, this shows that the market has not yet normalised since the pandemic began.

“Vehicle and component manufacturing operations remain affected by plant shutdowns caused by Covid-19.  Logistics, including shipping, remain unpredictable.  While small growth on the same month in 2021 is encouraging, we do not expect the supply of vehicles to Australia to stabilise in the near future.

The electric vehicle market grew by 18.3 percent compared to last month due to the lack of supply.