Shining the spotlight on road safety 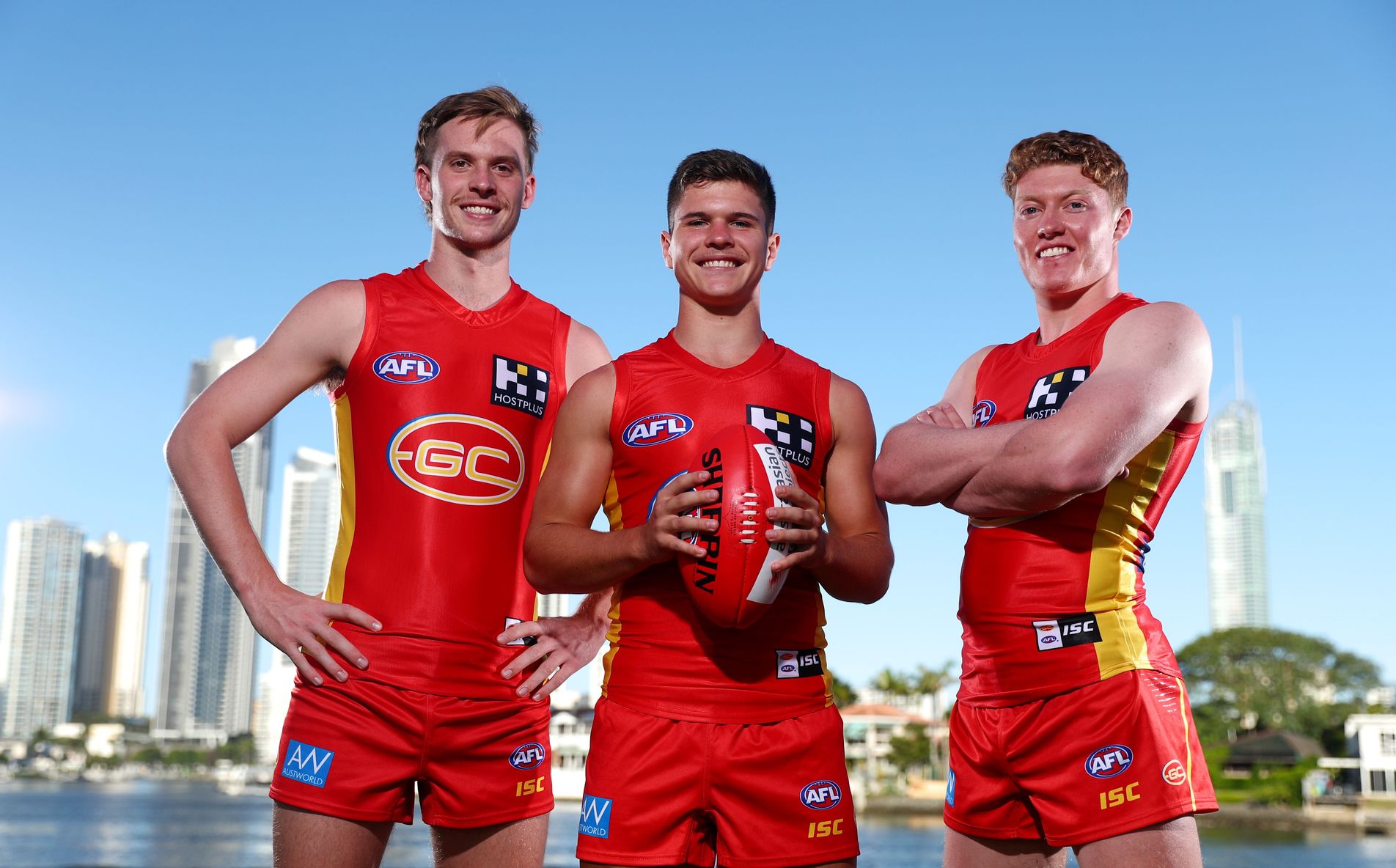 The Palaszczuk Government has teamed up with the Gold Coast SUNS and AFL Queensland to shine the spotlight on road safety.

Transport and Main Roads Minister Mark Bailey said after 277 lives were lost on Queensland roads last year, the SUNS and lead body for Aussie Rules in Queensland would take a leadership role in the space, urging fans to be safe on the roads and help bring about social change when it comes to driving behaviour.

“We’ve got a record $26.9 billion being rolled out on Queensland roads and transport over the next four years, including $4.5 billion right here on the Gold Coast, but we need everyone to play their role in keeping our roads safe,” Mr Bailey said.

“The AFL’s profile has never been higher in Queensland, after hosting the national competition and grand final in 2020.

“This partnership gives us the opportunity to engage with the SUNS’ fans and members, and raise road safety awareness across Queensland and northern New South Wales through the AFLQ Schools Cup.

Gold Coast SUNS Chief Executive Officer Mark Evans said their focus would be on coaching the community about road safety.

“We know road trauma impacts the community at unprecedented levels, and we want to play a key role in addressing this within our community,” Mr Evans said.

“We are really excited about this partnership with TMR and AFLQ and the opportunities to raise road safety awareness and drive meaningful change among our members and fans.”

The SUNS will promote road safety messaging to fans, club members, corporate partners and the wider community via the club’s digital channels and at Metricon Stadium home games. The AFL season kicks off on 18 March with the SUNS’ first home game on 27 March. 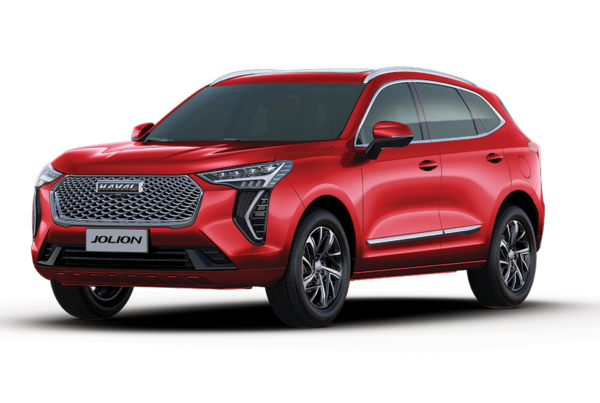