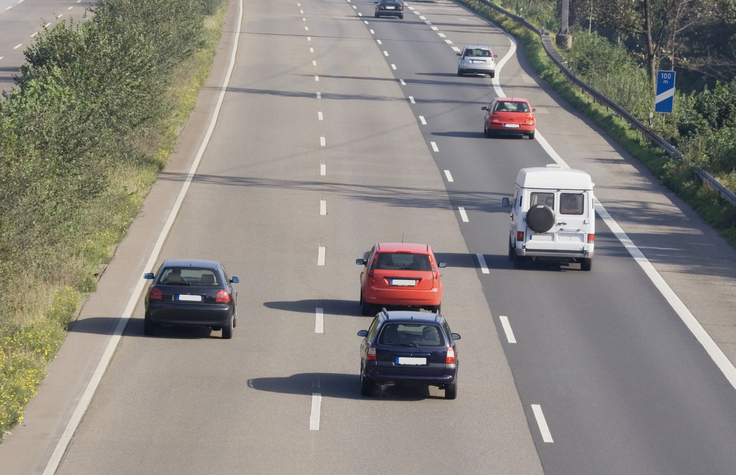 A recent survey conducted by the University of the Sunshine Coast involving 887 Queensland licensed drivers revealed that 98 percent of participants have tailgated at some point.

“In Queensland, Australia, over 7,000 injuries and fatalities were attributed to tailgating between 2019 and 2020. However, only 3,120 drivers received an infringement notice for the behaviour in this period,” the researchers said in a report.

Common countermeasures across Australia include leaving three seconds between you and the car in front or about 50 metres in a 60km/h zone and 84 and 92 metres on the freeway.

The researchers used “three deterrence-based theories used in road safety” to determine the effectiveness of current countermeasures that prevent tailgating.

According to their findings, drivers are less likely to engage in this behaviour if they believe in the consequences attributed to it, if they know family or friends who have been caught tailgating, if they think that it can increase their risk of injury, and if they feel guilty for tailgating.

The researchers also found that drivers are more likely to continue to tailgate if they are not caught and if they believe that their chances of being caught are low.

Based on their findings, the researchers proposed improving legal sanctions through increasing drivers’ perceptions that they will be caught for tailgating.

“These include the use of cameras that can capture this behaviour, and additional police operations to detect the practice,” the researchers said.

Another way to curb this behaviour  is to implement information campaigns that focus on the risk injury an sense of guilt associated with tailgating.

AfMA believes that safe drivers are the best drivers and that risky behaviours have no place in the vehicle as a workspace. Want to improve driver safety in your organisation? Click here for our Drive Safer resources.