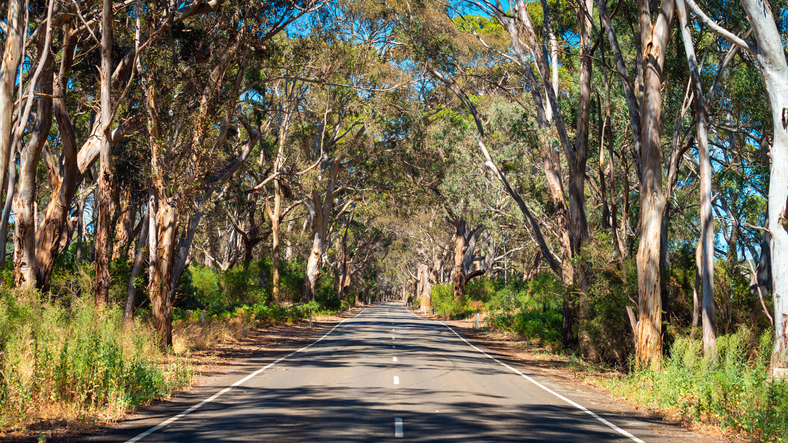 The majority of the 146 deaths on regional Victorian roads in 2019 were people driving in their local area, according to a new road trauma report.

“There’s a misconception that crashes happen on country roads because the driver isn’t familiar with the area – but the tragic reality that in most cases, it’s local people dying on roads near their home, ” Head of Road Safety Victoria Robyn Seymour said.

Acting Minister for Roads, Road Safety and the TAC Jacinta Allan joined representatives from the TAC and Road Safety Victoria earlier this week urging regional Victorians to take extra care on their roads.

“Every death on our roads is an unacceptable and preventable tragedy and regional Victorians remain overrepresented in lives lost,” Acting Minister for Roads, Road Safety and the TAC Jacinta Allan said.

“That’s why we’re cracking down on dangerous driving, continuing our massive investment in lifesaving road safety infrastructure and working on Victoria’s next road safety strategy.”

Across regional Victoria, around 73 per cent of deaths were people driving in their local region with run-off-road and head-on crashes resulting in 94 fatalities while 101 people were killed in high-speed zones.

The total number of crashes resulting in deaths and serious injuries on roads with safety barriers has almost halved since works began. During 2019, barriers across the state were hit 3,307 times – representing thousands of potentially serious or fatal crashes avoided.

Last year, the Labor Government funded more than $120 million dollars to increase mobile speed camera enforcement by 75 per cent and a new fleet of state-of-the-art mobile road safety cameras is currently being rolled out at more locations across Victoria.

“With too many country Victorians dying on their local roads, there is never room for complacency on our roads – we need regional Victorians to make safe choices, no matter how familiar they are with their surroundings,” Transport Accident Commission CEO Joe Calafiore. 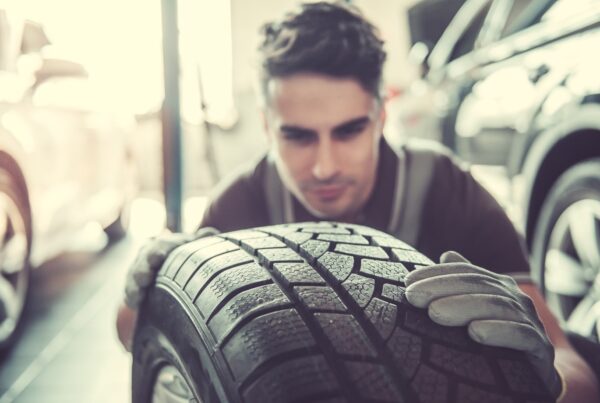 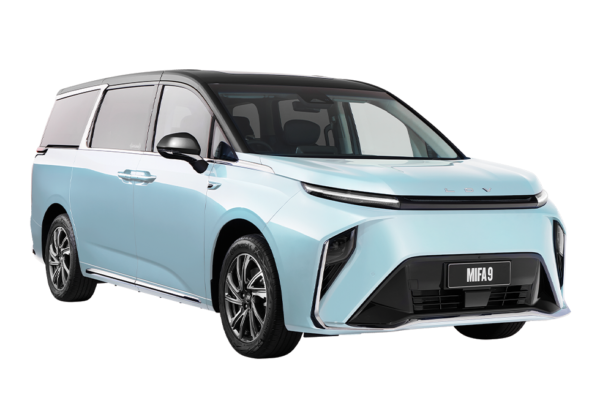