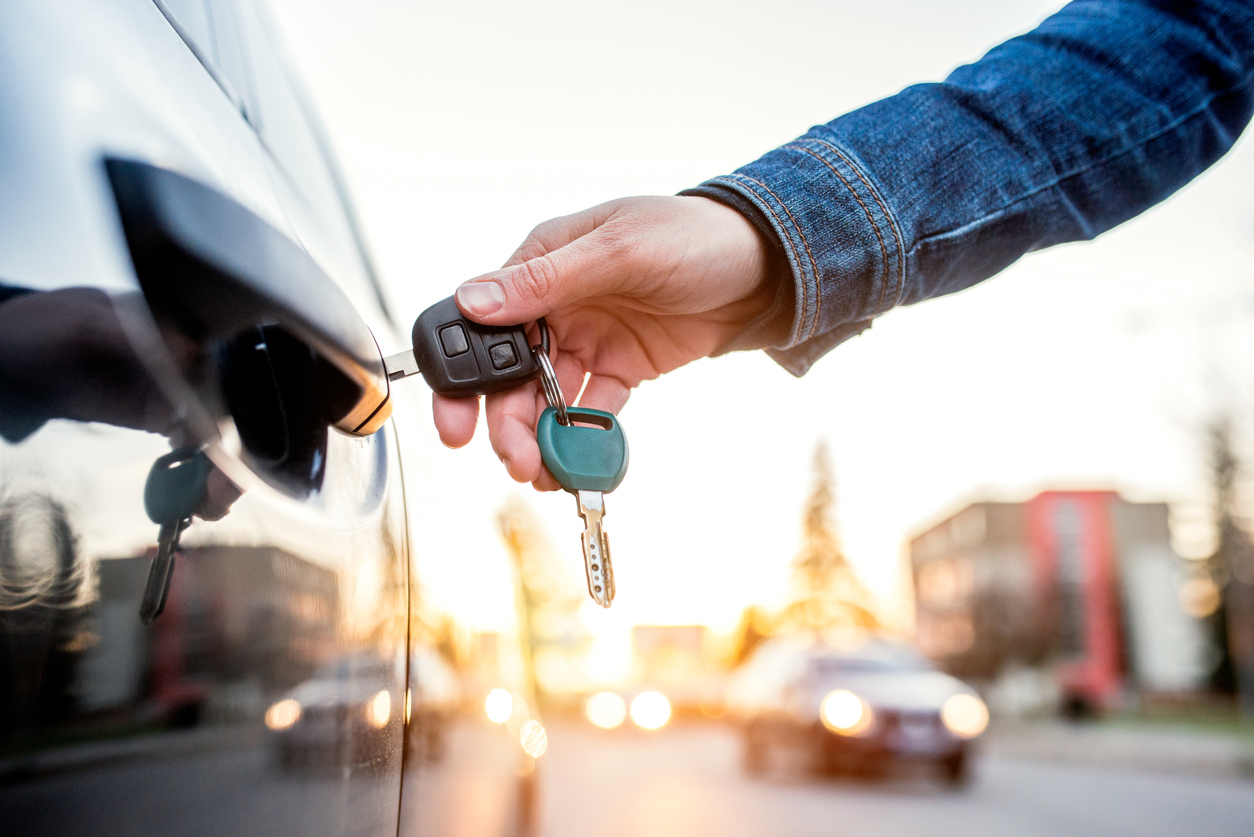 RedBook offers “guide pricing” on what vehicles should be worth at a wholesale and a retail price level in an “effective market”. From late March, an “ineffective” automotive market due to the COVID-19 pandemic commenced with a severe slowing down in vehicle wholesale.

In an “ineffective” market, RedBook recommends, that any fleet seller avoid selling vehicles and to retain vehicles within the fleet until an “effective” market returns. During May we have seen all market indicators improving, and we are back to an “effective” market. Wholesale and retail pricing has bounced back, however, it has not fully recovered and the market is still patchy across regions.

Wholesale: When there is a market shock, the wholesale market, due to risk mitigation, tends to be the first to react by decreasing price (to protect future margin if there is a corresponding retail impact) or cease buying all together. During May we saw continuous improvements in the wholesale market, with buyers coming back to the market (larger dealer groups towards the second half of May), after completing exiting due to uncertainty of trading conditions from very late March. Auction clearance rates and the number of cars getting bids, which had plummeted to below 10% and 40% respectively, had improved closer to selling rates of 60% and bids in the 80%+ bracket. Commercial vehicles continued to be strong. Even though there has been improvements in buyers purchasing vehicles, most dealers are still not at pre-COVID19 stocking levels. Towards the end of May, a number of OEM’s reinstated their “near new” company vehicle fleet auctions to dealers, with strong activity, an indication of dealer’s restocking and potential new vehicle stock shortages.

Retail: The retail market impact initially lagged the immediacy of the wholesale market. From an analysis of the number 1 classified website, carsales.com, since Mid-April we have seen an improvement in all carsales metrics commencing with the higher end of the funnel research metrics, including sessions, searches, editorial activity and views. Transactional metrics have also improved since the later part of April, with dealer used cars still leading from private vehicle sales, however, private seller metrics are improving with growing consumer confidence of living in the pandemic.

During the initial COVID-19 period we saw a noticeable immediate trend in consumer leads towards cheaper vehicles, with 15% growth in lead activity of vehicles under $10,000, however, by the end of May this trend has normalised. We are seeing increase demand metrics, more than likely from pent up demand, with metrics, including segmentation patterns, nearing Pre-COVID19 levels. Sales levels are still lagging demand, with the number of Fleet’s buying new vehicles has declined, which is impacting availability of used vehicles.

From a new vehicle perspective, up until the end of May there has been no major increases in the value of OEM publicly available special offers. Some OEMs, predominantly due to stocking levels, did improve the value of their offers, mainly Mazda, Mitsubishi and Hyundai. Some OEMs continued to provide support by below the line, bonuses and floorplan support to assist dealer’s transactional position. We will continue to monitor the new price of vehicles, however, the current and future supply position of each OEM will greatly impact future new and near new market pricing.

Finance: The retraction by some Australian financial organisations negatively impacting both the wholesale and retail markets had very minor improvements towards the end of May. The restriction in both dealer’s floorplan arrangements and the availability of retail credit, continued during May to negatively impact the vehicle market. We continued to see an increase in cash transactions, in particular on lower value cars, via customers accessing Government subsidies including accessing superannuation.

Market Conditions: Due to the COVID19 pandemic, the uncertainty of ongoing market and economic conditions through late March continued until the low point in Mid-April, with continuous slow improvements until the end of May. We are still seeing individual State activity patterns impacted by local restrictions, with stronger activity in WA and ACT, followed by NSW, QLD, and then Victoria lagging the rest of the mainland. From a consumer sentiment perspective, the carsales surveys are indicating further improvements in consumer confidence in purchasing a vehicle.

Current Market Conditions: RedBook has now upgraded the market from “ineffective” to “effective”, however, the market has not yet fully rebounded, despite being on an improving trajectory. The final level of the rebound, will be determined by not only the pent up demand we are currently encountering, but short term economic factors. Decisions by the Federal Government in Q3 around the continuation of the economic stimulus package will help shape the market in the short and medium term. In addition, global market performance including OEM new vehicle supply, will impact the Australian Automotive market for the remainder of the year. 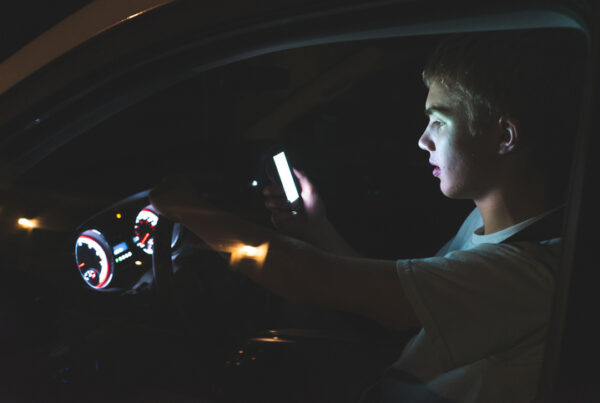 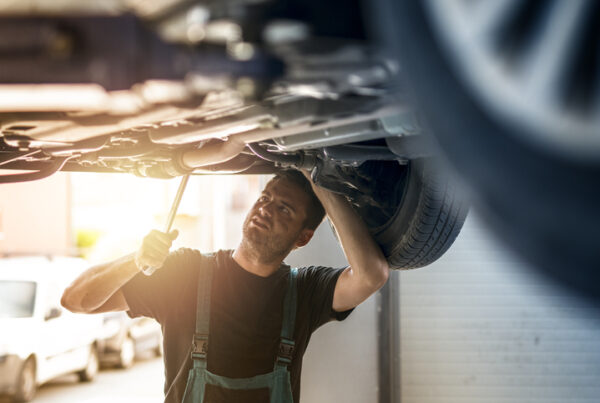 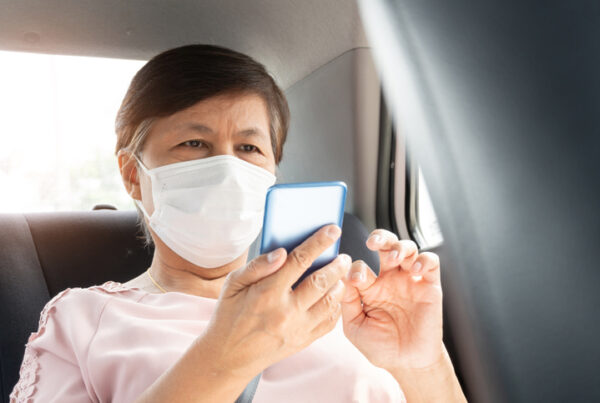