RACV reveals list of twelve safest cars on the market 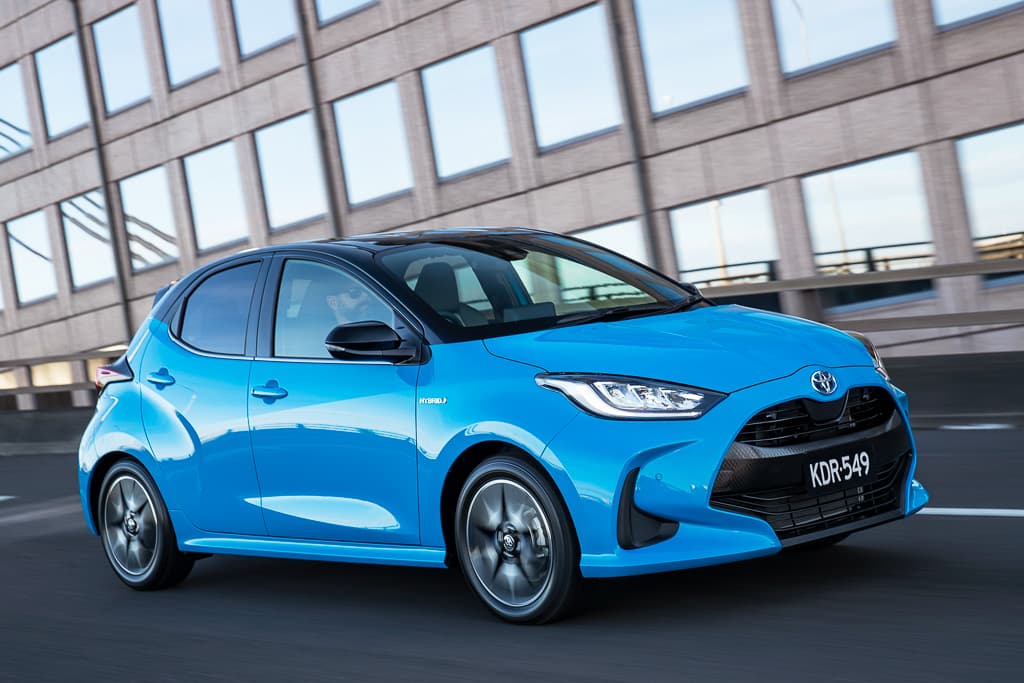 RACV has revealed a list the Top 12 Safest Cars, making it easier for consumers to focus on safety features when in the market for a new car.

Half of the cars start from under $30,000, improving the affordability of new cars for fleet buyers and general customers who want to help protect themselves, their passengers and the community.

The cars were announced as part of RACV’s inaugural safest cars awards have state-of-the art safety features such as autonomous emergency braking, intelligent speed assist and emergency lane keeping technology. RACV used Australasian New Car Assessment Program (ANCAP)’s crash safety ratings and data to select the safest vehicles in each of the four categories, so the awards are completely independent.

“There have been huge advancements in vehicle safety over the years, particularly in the past decade, as more buyers prioritise safety when researching their next new car,” he said.

“Features like autonomous emergency braking, which applies the brakes when the system detects an object such as another car, a cyclist or a pedestrian ahead, are increasingly offered as standard on most new-model passenger cars and SUVs.

“Other systems like lane keeping aids provide gentle steering assistance to help keep the car in its lane, while driver fatigue systems monitor the state of the driver through cameras and sensors.”

The four award categories were chosen as they broadly represent the types of vehicles people want to buy, with the Toyota Yaris light hatchback taking the honours in the under $30,000 passenger car category.

The full list of the 12 winners – top 3 in each category are listed below:

The Toyota Yaris beat out a pair of impressive small cars to take the title as Australia’s safest, most affordable car by winning the safest passenger car under $30,000. As well as eight airbags, including segment-first front-row centre airbags, all Yaris variants come standard with autonomous emergency braking with pedestrian detection (day and night) and cyclist detection (day), lane keeping aid with lane centring, adaptive cruise control, a secondary collision brake system and more. In its ANCAP crash test, the Yaris scored highly in all four areas, especially adult and child occupant protection.

This category was dominated by premium brands, with Mercedes-Benz nabbing the top spot with its CLA four-door coupe (all variants except AMG CLA35). Tested in 2019, the swoopy CLA scored higher than 90 per cent for adult and child occupant, and vulnerable road user protection. Just some of the standard features include autonomous emergency braking, lane keep assist, lane departure warning and a blind spot monitor.

Mazda took the top spot in this awards category with its CX-30 crossover tested in 2020. Mechanically related to the Mazda3, the CX-30 blitzed the adult occupant test with 99 per cent and achieved a commendable 80 per cent for the vulnerable road user test. Autonomous emergency braking (city, interurban and vulnerable road user), lane keep assist, lane departure warning and an advanced speed assistance system are fitted as standard across the range.

Runners up: Kia Sorento (Diesel variants only) and Tesla Model X (all variants)

RACV’s safest SUV over $35,000 is Land Rover’s new-generation Defender 4×4 (all 110 variants). The previous Defender, with its utilitarian design, was famously in production for decades, and it was very similar in design and concept to the original from 1948. The new model is technologically advanced and packed with safety gear like autonomous emergency braking (car-to-car, vulnerable road user and junction assist) a lane support system with lane keep assist, lane departure warning and emergency lane keeping, and advanced speed assistance.