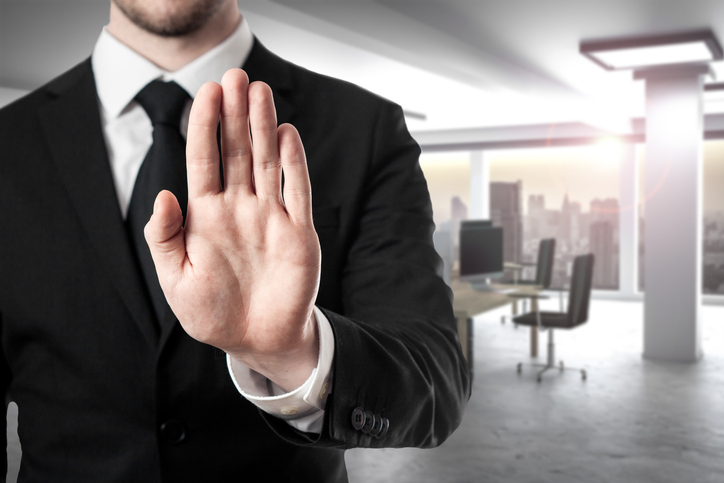 Things are in a state of constant change as the COVID-19 crisis affects our daily life. Below are some examples of Penalty Infringement Notices in relation to alleged breaches of the Public health Act for NSW.

Whilst each state is different, the below provides some clear examples of what NOT to do.

What this means where your employees need to go to/from work. They can still break their journey to ‘buy essentials’ and when they get home, go for a run/walk, take dog for a walk in no more than groups of 2 (at 1.5m apart), or together as a family / household.  Any deviation from this (as exampled below) will be dealt with in accordance with the current Public Health Act provisions for NSW or similar provisions in other states.

A total of 13 Penalty Infringement Notices (PINs) were issued in NSW on the 1st April in relation to alleged breaches of the Public Health Act: