Nissan Leaf to light up Australia 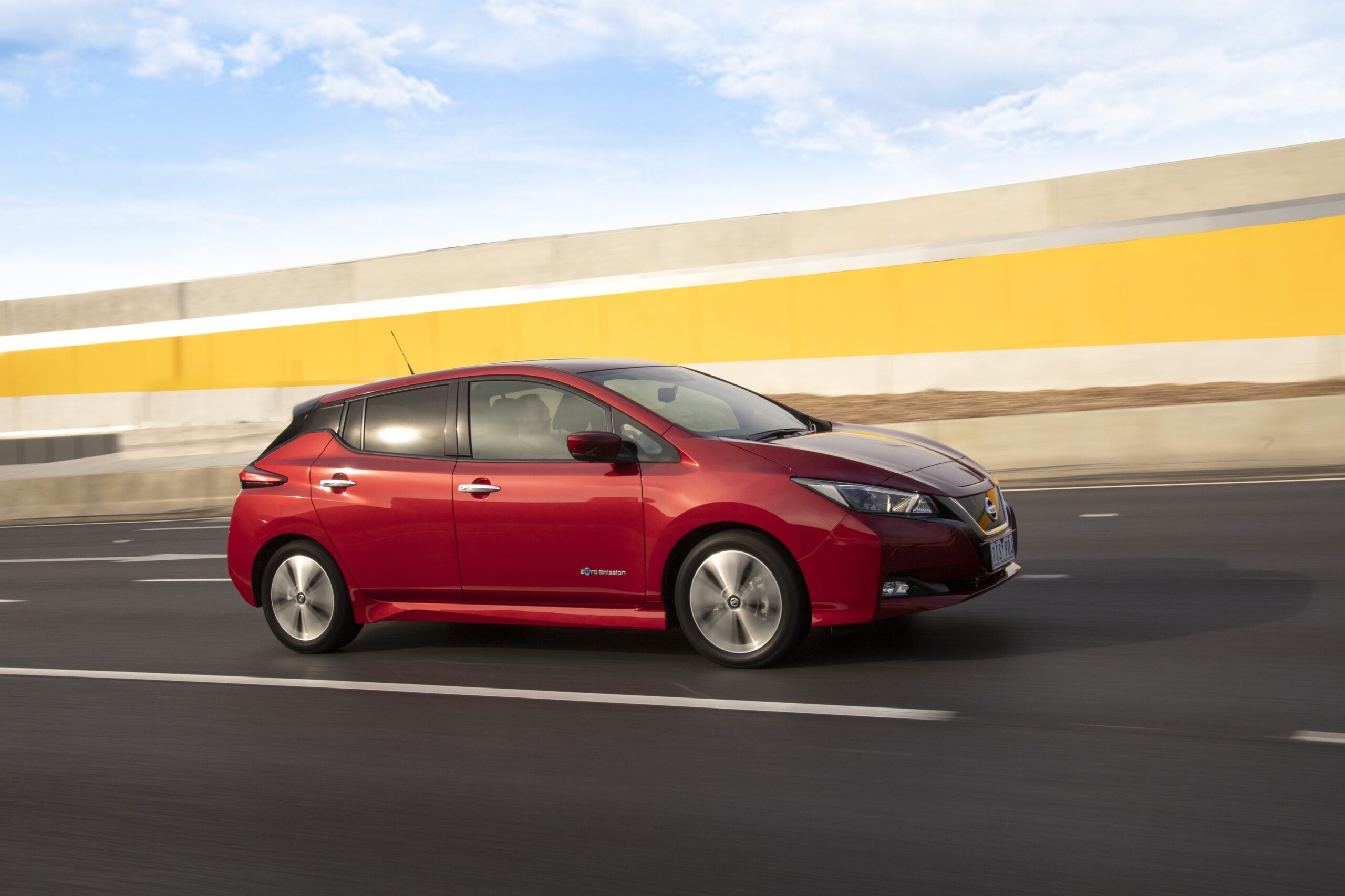 Nissan’s pioneering vehicle-to-grid technology has arrived in Australia. With a new major government trial set to showcase the Nissan LEAF’s ability to supply energy needs, and even deliver power back to the grid, thanks to its factory-delivered bi-directional charging capability.

V2G technology transforms the Nissan LEAF into a total energy solution, ensuring the batteries don’t just store power for driving, but can also use that energy to run a home or commercial site, or to feed power back to the grid. The Nissan LEAF is the only factory-delivered and warranted V2G-capable electric vehicle on the market today.

And now V2G technology will be introduced to the Australian market through Nissan’s support of the Realising Electric Vehicle Services (REVS) project, which has been supported by the Australian Renewable Energy Agency (ARENA) as part of its Advancing Renewables Program.

The new trial, a precursor to the customer launch of the LEAF’s V2G technology in Australia this year, will see 51 Nissan LEAF EVs deployed across the ACT. They will form part of the ACT Government fleet, and will provide Frequency Control Ancillary Services (FCAS) to the National Electricity Market.

The FCAS system refers to the energy used to keep a power grid operating at its optimum levels at times of fluctuating demand. It’s this injection or reduction of power that prevents instability in the grid that can lead to blackouts. The trial will focus on the Nissan LEAF’s ability to provide energy to the grid to help stabilise the load in peak and off-peak periods.

“As the brand with the only V2G-capable vehicle from factory on the Australian market today, we are exceptionally proud to support this project, and to introduce this technology to Australia,” says Nissan Australia Managing Director, Stephen Lester.

“The Nissan LEAF not only offers an exciting EV driving experience, it goes so much further by integrating into the energy system. Nissan has been a global leader in this space, with several successful trials conducted in overseas markets, realizing it in Australia is an important milestone.”

Alternatively, customers who use a workplace or public site to charge their vehicles can then use that power to supply their homes. A parked car could even become a revenue-generating asset for its owner by providing support to the energy grid by feeding power back into the grid and providing ancillary services.

“With more people working from home currently, with a Nissan LEAF in the driveway, a household could significantly reduce their power bills by using their vehicle as a battery. And if they have solar panels, they can maximise their use of renewable energy, and still have an exciting zero-emissions car to drive.”