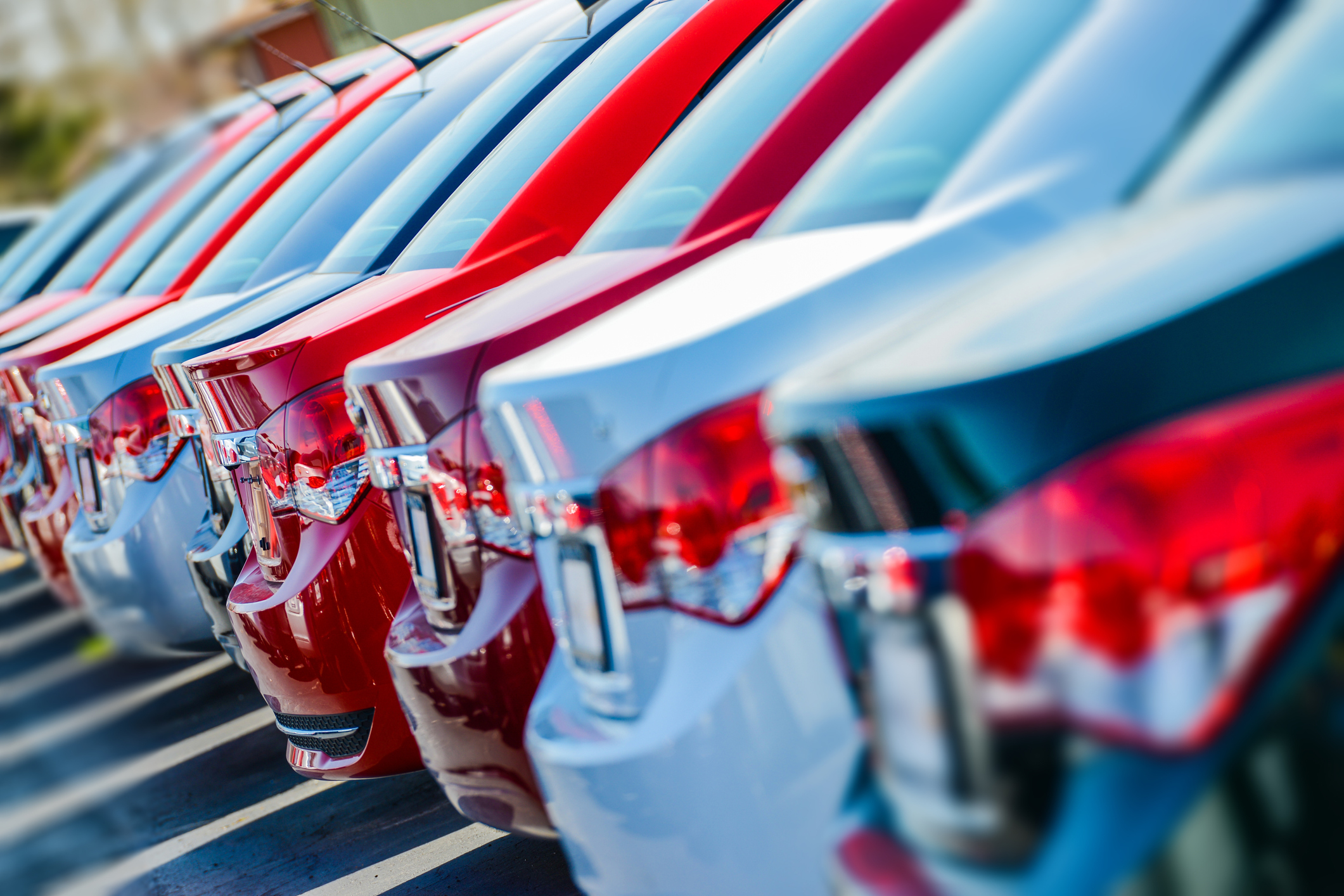 Australian new car sales had been on the rebound in August 2022. The recently released VFACTS reported 95,256 new vehicles sold in that month. This represents an increase of 14,057 vehicle sales or 17.3% from the same period last year.

With the new car market in its second consecutive month of growth following a dismal three months, these results are encouraging according to Federal Chamber of Automotive Industries (FCAI).

“The August VFacts sales are the best August result since 2017.  This gives hope that the supply of vehicles to the Australian market is beginning to show signs of improvement,” FCAI Chief Executive Tony Weber said.

Furthermore, there is also a notable increase in battery electric vehicle sales this month according to the FCAI.

“We have seen strong sales of battery electric vehicles in August, with Tesla alone selling 3,397 vehicles.  In the month, EV sales were 4.4 per cent of the total market. This is the highest market share for pure battery electric vehicles ever recorded in a single month in Australia.  Year-to-date EV sales are 2 per cent of the total market, hybrids are 7.6 per cent and plug in hybrid vehicles are 0.6 per cent.  Combined electrified vehicles are now just over 10 per cent of total sales in 2022,” Mr Weber said.

Did you find this article helpful? Give it a ‘like’ by clicking the ‘heart’ above!