New campaign to highlight the dangers of distracted driving 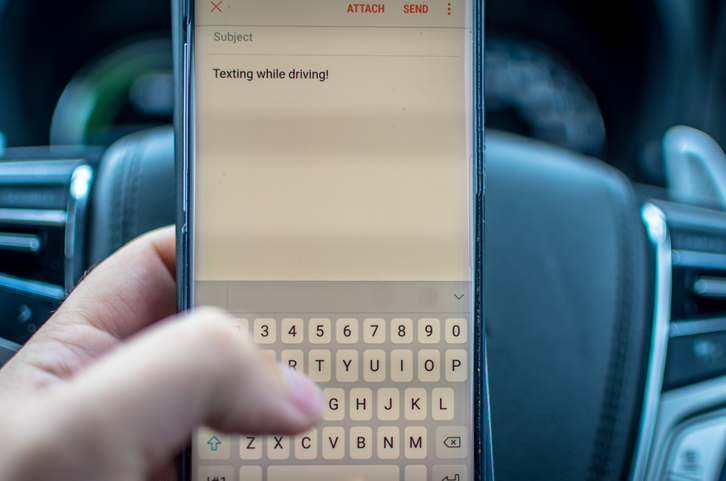 A new campaign is calling on drivers to ditch the distractions and put their phones away to make Victoria’s roads safer.

“We’ve seen a tragic start to the year on our roads this year and this new campaign highlights one of the key ways Victorians can help make our roads safer for all road users,” Ms Pulford said.

“Even a two-second glance at your phone means you’re driving blind – put your phone away when you’re behind the wheel.”

The campaign tells Victorians that ‘when you’re on your phone, you’re driving blind’ and highlights that just a two-second glance at a mobile phone means a driver is travelling blind.

Central to the campaign is a new television ad that shows a young man driving down a suburban street, who is distracted by the ding of a message notification on his phone.

The driver glances down at the phone and at that moment a pair of hands appear from behind and cover his eyes. It’s revealed that a version of himself is covering his eyes.

Mobile phones are a key factor in fatal and serious injury crashes across Victoria, with a TAC survey of 1,742 Victorians showing that among licence holders aged 18 to 60 years, one-third said they had used mobile phones illegally while driving.

The campaign emphasises the lack of awareness drivers have of their surroundings every time they look at their phone and makes them feel uneasy about their behaviour.

“This new campaign shows that you don’t have to be making a phone call or sending a text for your phone to distract you from driving,” Mr Calafiore said.

“Driving requires your full attention so cutting out the distractions is the best way you can keep your concentration on the road and make every journey a safe one.”

Road safety experts and advocates will gather at the State Library today to discuss the tragic start to the year on Victoria’s roads at the Road Safety Summit. The summit will build on the $1.4 billion Towards Zero road safety strategy. 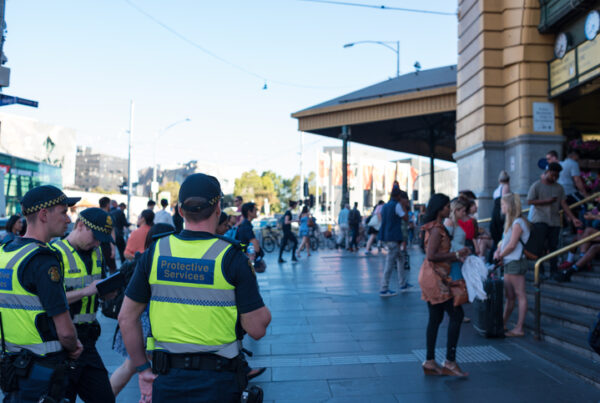 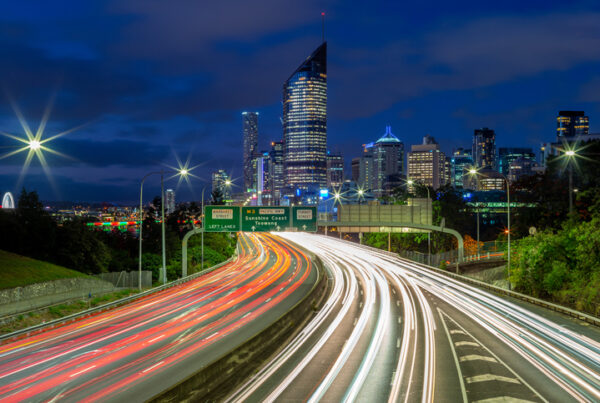