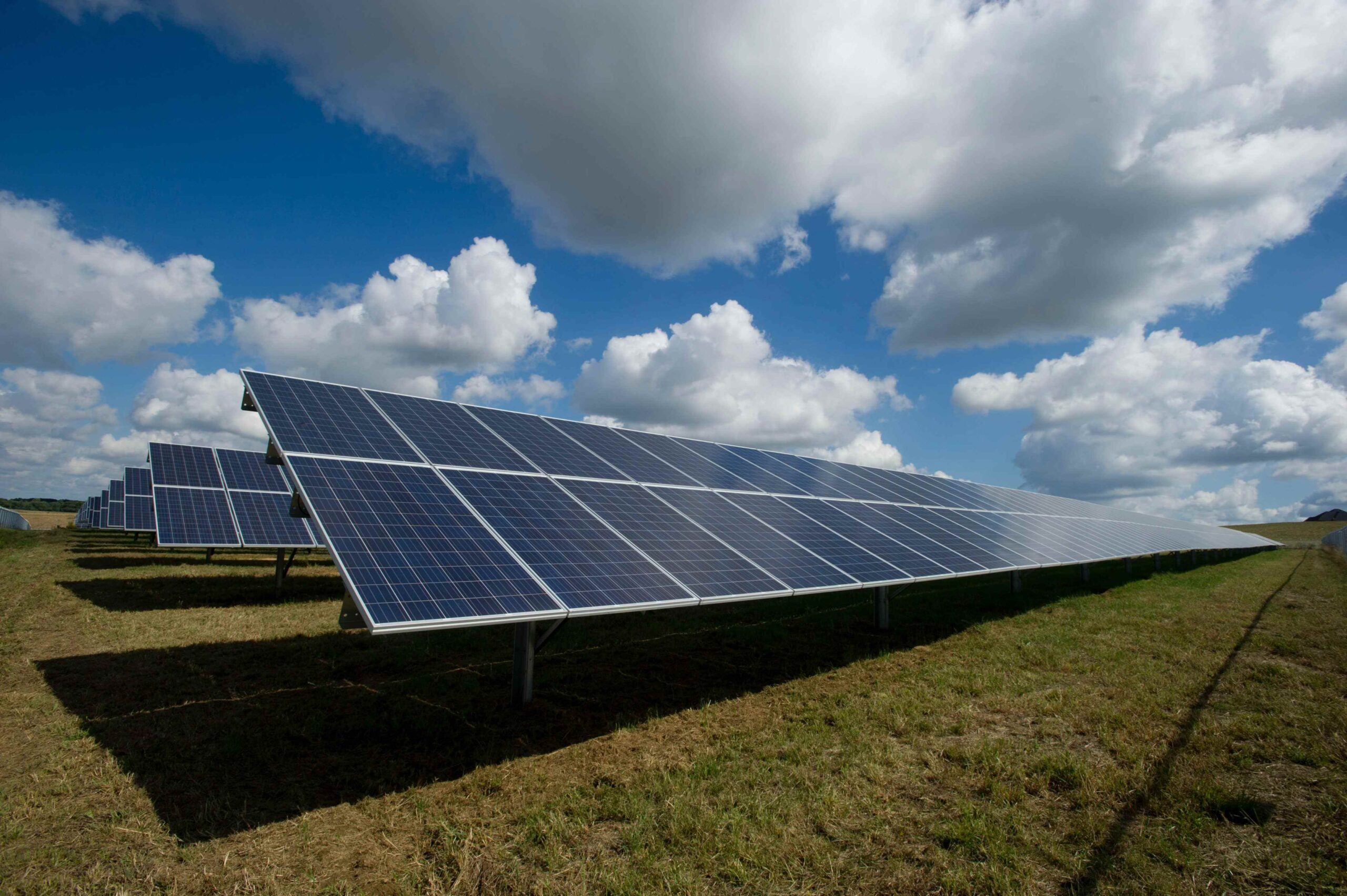 News this week of a $1.9 billion dollar investment package in future technologies by the Federal Government is a positive step for the future of the automotive industry – in particular electric vehicles and hydrogen fuel cells.

Under the plan the Coalition government will allocate $74 million for a “Future Fuels Fund” that will enable more infrastructure and remove “blackspots” for regional charging and refuelling for both hydrogen and EVs. The move is part of the government’s ultimate aim – to reach net-zero emissions by 2050.

“The government will now focus its efforts on the next challenge: unlocking new technologies across the economy to help drive down costs, create jobs, improve reliability and reduce emissions,” Prime Minister Scott Morrison said.

“This will support our traditional industries – manufacturing, agriculture, transport – while positioning our economy for the future.”

Under the plan $1.9 million has also been committed by the Federal Government for the Australian Renewable Energy Agency (ARENA) and The Clean Energy Finance Corporation (CEFC) to invest in new technologies including carbon capture and storage, hydrogen, soil carbon, and green steel.

The CEFC is also set to have its investment rules expanded beyond clean renewable energy projects to include low-emissions projects. However the CEFC invested projects must produce less than half of the emissions of the grid.

ARENA will be allowed to invest in renewable energy projects that are in the early stages of research and development while the CEFC is restricted to funding clean energy technologies that are in the commercial phase.

Electric Vehicle Council chief executive Behyad Jafari said the announcement was a welcome piece of progress for the fleet industry.

“We know businesses are waking up to the many benefits of electrifying their fleets and these grants should be the incentive they need to break with combustion engine tradition,” Mr Jafari said.

“For a number of years the Electric Vehicle Council has been advocating strongly for such grants, in part because we are excited about the opportunities they create for the secondary electric vehicle market.

“Businesses tend to recycle their fleets every few years so if they are incentivised to purchase new electric vehicles today we should see them staring to appear in numbers on the used care market soon.”