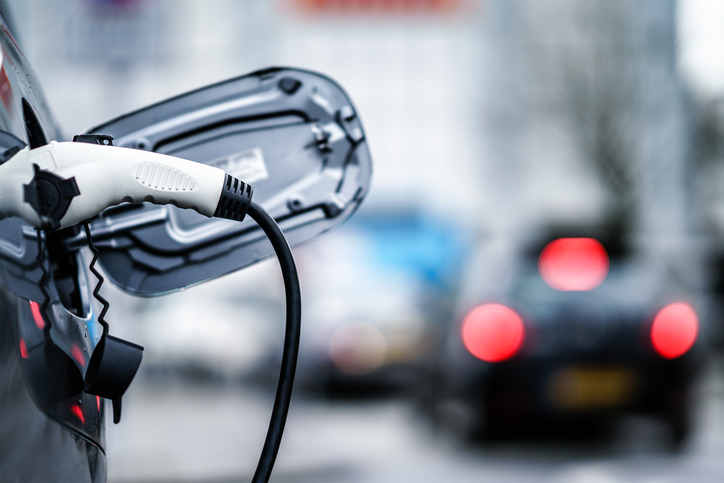 Following the release of Australia’s Future Fuels discussion paper, critics have continued to weigh in on the lack of vision or planning towards an electric vehicle discussion.

The electric vehicle industry and motorists associations are unhappy that the government is not even considering the most basic incentives, such as tax breaks, to get more people buying electric cars.

Australian sales of electric vehicles, including plug-in hybrid electric vehicles and Teslas in 2020 numbered 6900, just 0.75 per cent of car sales and a tiny increase on the 6718 vehicles sold the previous year.

“As always, the result of inaction in a dynamic environment is not stability. Australia’s inertia on EV has been noticed by the global auto sector, which now withholds the best and most affordable electric vehicles from our market.”

Meanwhile an online rally of nearly 200 voters was held earlier this week to discuss the finer points of why Australian states such as Victoria, South Australia and NSW should not introduce a proposed  EV tax.

Australia’s commitment to EVs continues to lack on a global scale and it is showing in terms of raw sales figures if nothing else. As reported by Jenny Wiggins for the Australian Financial Review earlier this week sales in Europe are growing rapidly.

As seen in the table below, many major countries are providing genuine financial incentives, while Australia currently provides none at all. Whichever way you look at it, Australia is falling further and further behind world EVs standards – it’s time for our leaders to stand up and take action.