Massive Hydrogen Electrolyser to be Built in QLD 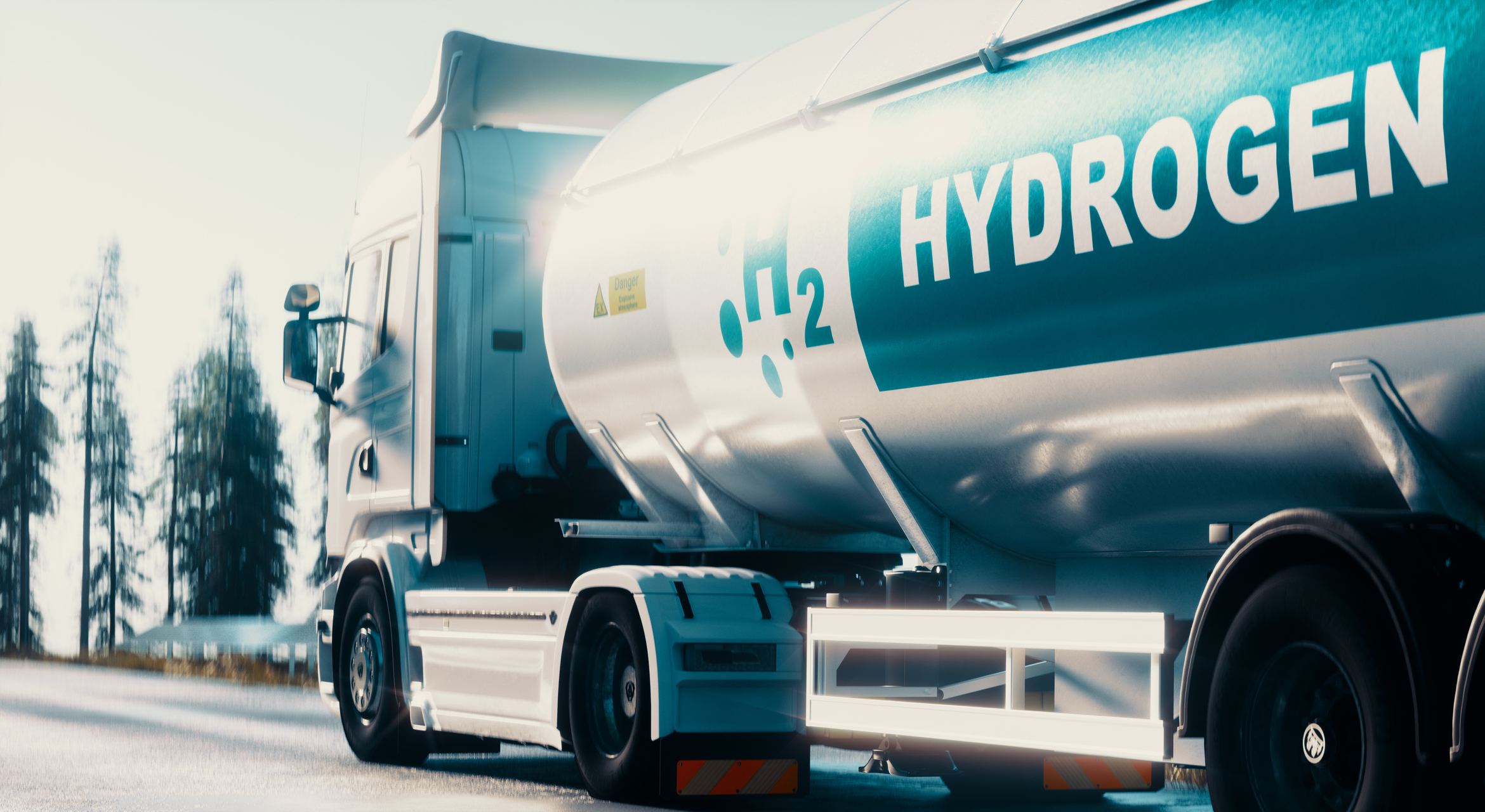 The Australian Renewable Energy Agency (ARENA) is providing a grant of $13.7 million for the development of the world’s largest hydrogen-powered electrolyser in Queensland.

This funding will be part of a $38 million front-end engineering and design (FEED) study to be undertaken by Fortescue Future Industries Pty Ltd (FFI) in consortium with Incitec Pivot Limited (IPL).

The proposed facility will be built on an existing ammonia plant in Gibson Island, Brisbane and is expected to generate 70,000 tonnes of renewable hydrogen each year.

“Progressing this project into this final assessment stage is an important milestone in what will be a world-first conversion of an existing facility to become an industrial-scale producer of green hydrogen and green ammonia,” FFI CEO Mark Hutchinson said.

“Having the ability to reutilise ageing assets and repurposing them to use renewable energy will not only help to keep costs down in the future but also ensure skilled workers are retained as we continue our transition to net zero emissions,” ARENA CEO Darren Miller said.

“Ultimately our goal is to reduce the costs of renewable hydrogen so that it can become competitive with fossil fuels and we can scale up production and become a viable option for companies to decarbonise their industrial processes or further assist in the creation of a viable export industry,” Mr. Miller added. 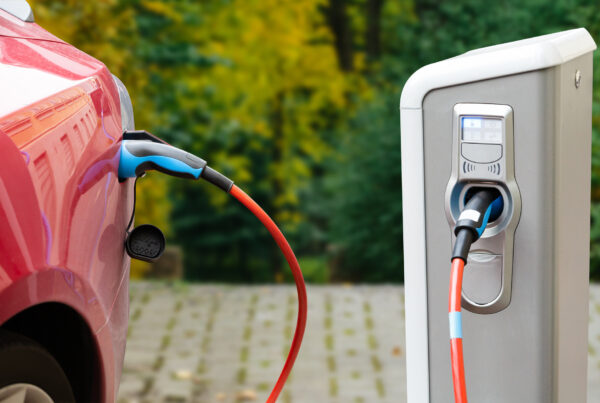 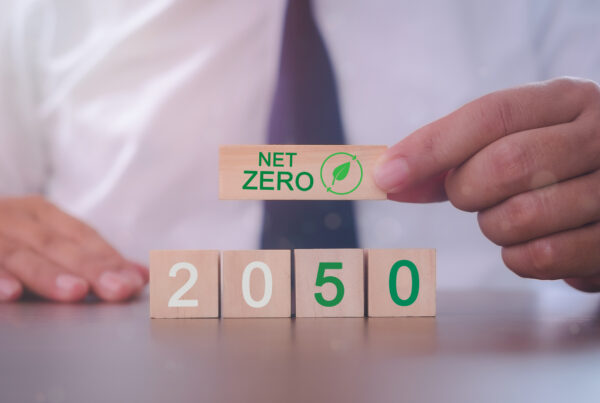 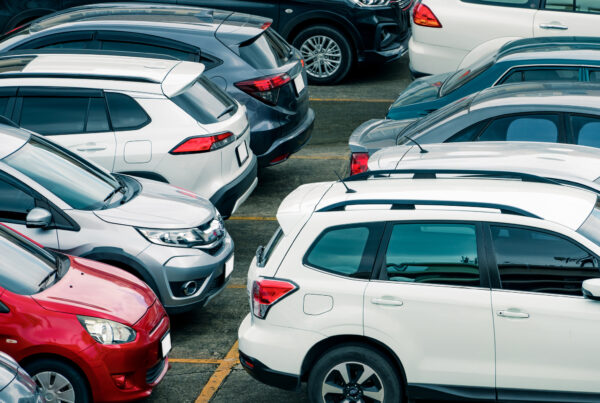