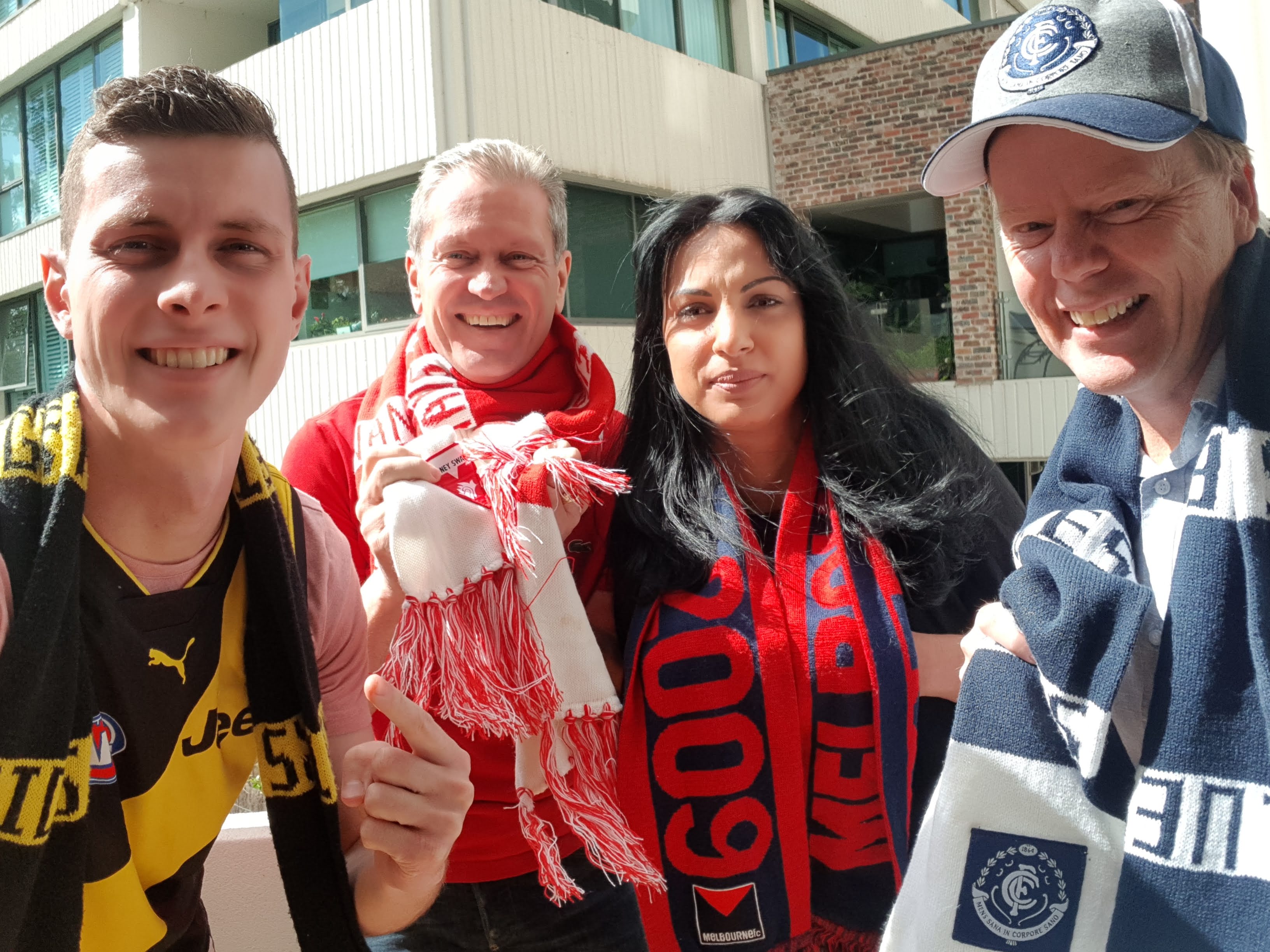 Victorians hitting the road over the AFL grand final long weekend are being urged to leave the thrills and spills to the footballers.

Following a horror weekend on the roads with four people killed in country Victoria Minister for Roads, Road Safety and the TAC Jaala Pulford has reminded Victorians heading away for the long weekend to keep road safety front of mind.

The lead up to this year’s AFL Grand Final also marks the beginning of Victoria’s September school holidays, a traditionally busy time when families often embark on road trips across the state.

Of the 207 lives lost on Victoria’s roads this year 117 have been on regional roads, eight higher than the total number of regional road deaths in 2018.

Twelve people lost their lives on Victoria’s roads during the 2018 September school holidays.

“It’s been a devastating year on our roads particularly in our regional areas where more than half of the deaths have happened,” said Minister for Roads, Road Safety and the TAC Jaala Pulford

“We’ll be seeing an increase in traffic on our regional road network with families travelling across the state for the school holidays and AFL Grand Final long weekend and we want everyone to have a happy and safe trip.”

Fatigue and speed are major causes of fatal and serious injury crashes particularly during school holiday periods when there’s an increase in traffic and people are driving long distances on unfamiliar roads.

A recent TAC survey of 1681 motorists showed that while people believe fatigued driving is dangerous, a third of people admitted to still driving while drowsy.

Planning ahead is the key to arriving alive this weekend and drivers hitting the road for a weekend away are reminded to take plenty of stops, switch drivers regularly and avoid driving while fatigued.

People celebrating the grand final should also plan ahead and ensure they’ve got a safe way to get home that doesn’t involve driving.