Lowering the cost of autonomous driving

Many developers are busily working to produce technology that will enable autonomous vehicles (AV) to reach the mainstream market – but the secret may just lay in lowering the costs at the development stage.

One developer that is taking that theory on is Mobileye (an Intel company) – and their secret comes making technology that’s more affordable than its competitors.

But first off – what is the solution they are working on? In a nutshell the Mobileye solution starts with an inexpensive camera as the primary sensor combined with a secondary sensing system enabling safety-critical performance that is at least three orders of magnitude safer than humans.

Mobileye president and chief executive officer Amnon Shashua explained that the company envisions a future with AVs achieving enhanced radio- and light-based detection-and-ranging sensing, which is key to further raising the bar for road safety.

“The backing of Intel and the trinity of our approach means that Mobileye can scale at an unprecedented manner,” he said.

“From the beginning, every part of our plan aims for rapid geographic and economic scalability – and today’s news shows how our innovations are enabling us to execute on that strategy.”

For more advanced systems, the company plans to add both radar sensors, which use radio waves to detect distance from objects, and lidar, a laser-based system that helps self-driving vehicles gain a three-dimensional view of the road.

Shashua said Mobileye is developing new ways to process radar data with software that will make radar more powerful, given radar sensors are cheaper than lidar but give a less detailed image.

“The difference between radars and lidars in terms of cost is an order of magnitude,” he said.

“No matter what people tell you about how to reduce the cost of lidar, radar is ten times lower. We are building lidars, so I know exactly the cost of the lidars.”

Mobileye is currently planning for the roll out of robotaxis across at least eight cities starting in 2022, and hopes to begin using its own lidar sensor in consumer vehicles from 2025. 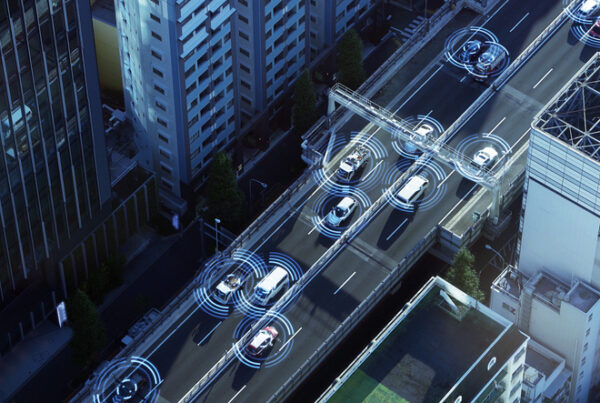 Toyota to deliver connected vehicles with support from Intelematics 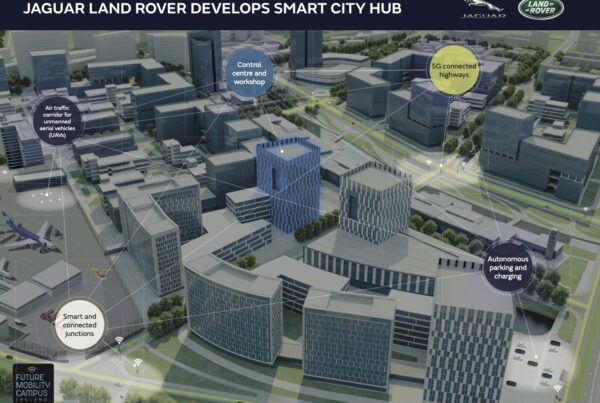 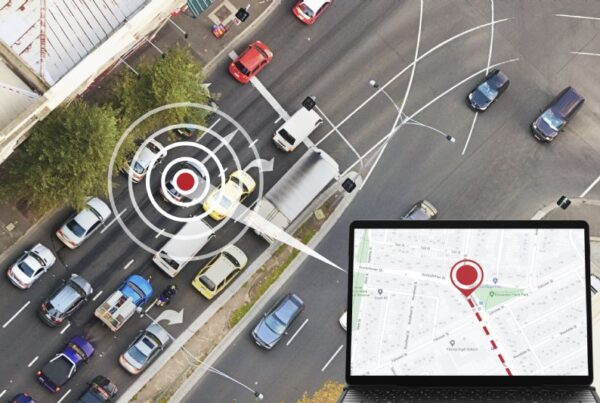