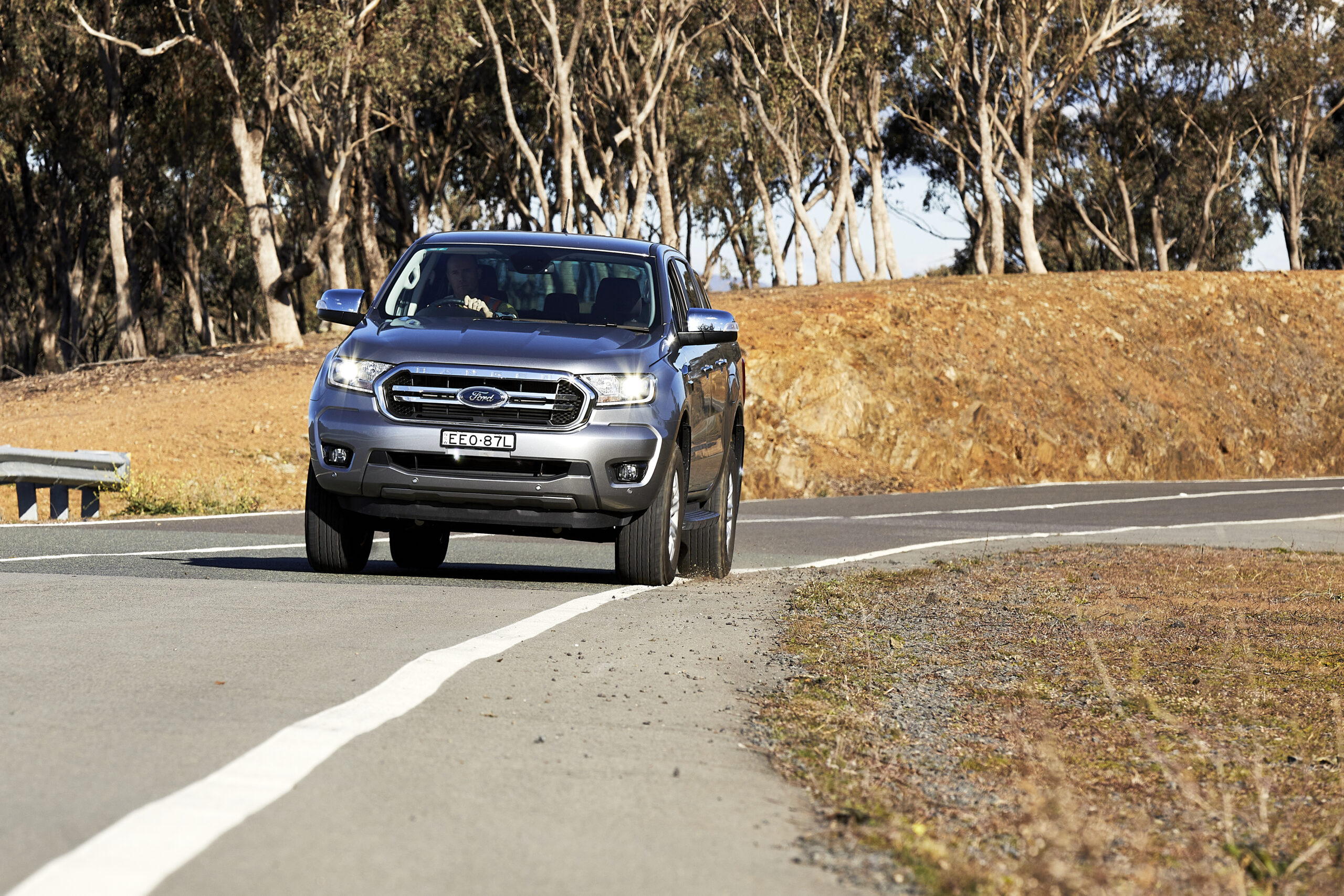 “Dashcam footage clearly demonstrates that everyday mistakes happen to everyday people, yet a mistake on the road – whether it be yours or someone else’s – does not have to be fatal.”

Ms Robson said the campaign was a conversation starter to get people seriously thinking about the role that autonomous emergency braking (AEB) and lane support systems (LSS) have in improving safety.

“It’s definitely generated some robust discussion. It’s getting people talking about the benefits – and the limitations – of the technologies.  We’re also gaining an insight into consumers views of these features and their use and acceptance of the technology,” Ms Robson said.

AEB has been found to reduce the risk of real-world rear-end crashes by 54-57 per cent, while LSS technology such as Lane Departure Warning (LDW) and Lane Keep Assist (LKA) systems can reduce head-on and single-vehicle crashes by almost a third. With figures like that it’s no wonder fleets are already introducing these technologies into their organisations.

“The important point is to look for the most recent datestamped five-star rating from the start of this year – 2020.”

It is proven that safer cars save lives and beyond that there is the benefits of reduced repair costs and having your assets out of action while they are being fixed. While that remains true, ANCAP Safety is keen to remind fleets that no matter what technology you have within your fleet vehicles – the driver still remains the most crucial asset to improving overall road safety.

“Cars fitted with these active safety systems don’t make a car ‘driverless’.  We must still appreciate that these systems are there to assist a driver, not replace them,” Ms Robson said.

“They are driver assistance technologies. But the driver always remains responsible and needs to remain in control of the vehicle at all times”

Part of ANCAP’s campaign pitch is to broaden fleet and consumer views on the scope of ANCAP testing and how drivers can use the ratings guide more effectively to broaden their scope when purchasing new vehicles.

“Traditionally, ANCAP has been known for its physical, destructive crash testing, however our assessments and subsequent star ratings capture much more than that.”

“We want to profile the active safety testing that now forms part of the ANCAP safety rating process, and explain to consumers and to fleets that ANCAP star ratings are more than just the physical crash component. The campaign itself looks at two common crash scenarios, and then it profiles two safety technologies that can help prevent those crashes from occurring.”

Part of that education process is not just getting drivers comfortable with the new technology but providing them with guidance about the variance between AEB & LSS between certain vehicles. In particular Ms Robson highlights the importance of checking the grade of AEB system and overall “maturity” of the vehicle technology when considering your next purchase.

“A vehicle that’s been on the market for some years will have an older and generally less sophisticated AEB system, whereas a vehicle designed and introduced to the market in 2020 will have a more advanced system.”

“No one should die from making a mistake, and that’s hopefully what these technologies will serve to do –  to avoid a crash or minimise the effects.”

Further information about the Let’s Re-write The Ending! campaign can be found at www.ancap.com.au/rewrite. 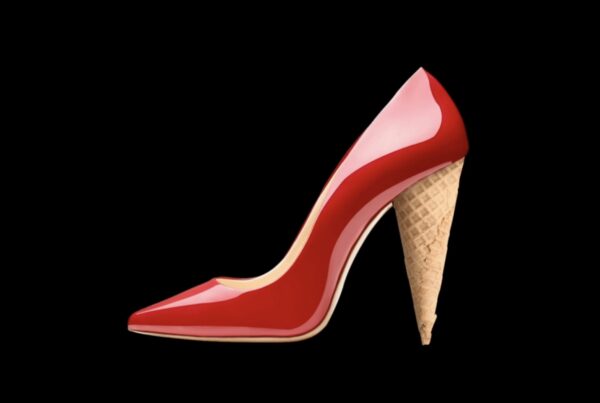 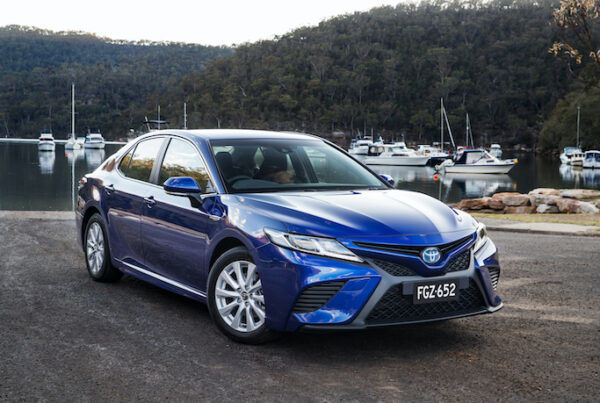 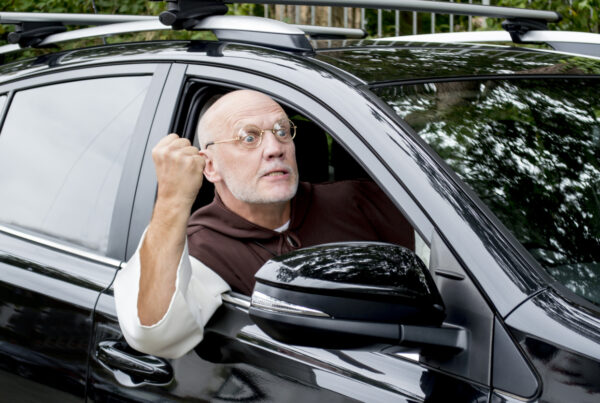 Road Rage – why are we all so angry?