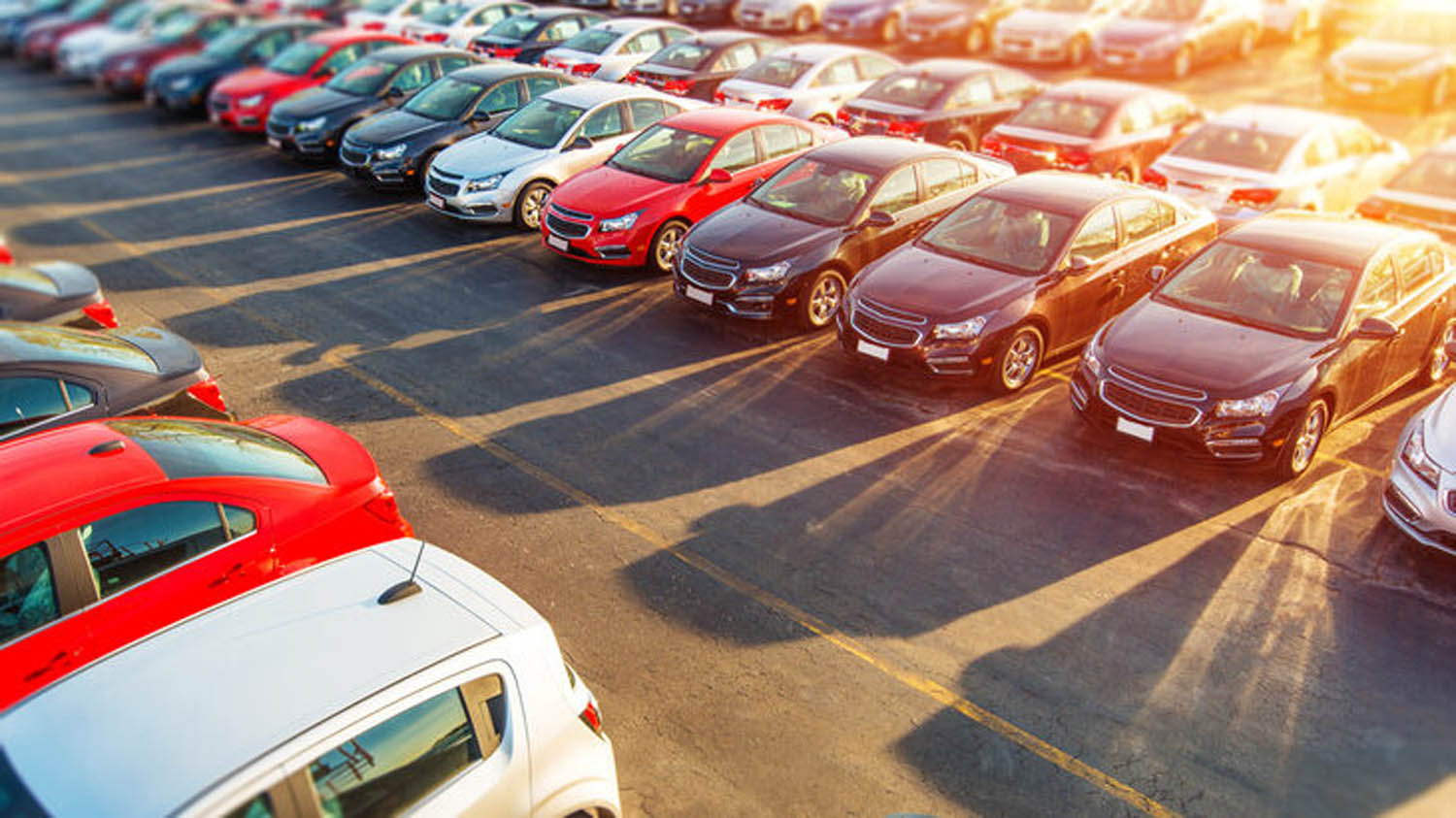 New car sales in Australia continue following a downward trend with 99,974 vehicles sold for the month of June. This represents a 9.7 percent drop from the same period last year according to the Federal Chamber of Automotive Industries (FCAI).

There were 25.2 selling days resulting in a decrease of 424.2 vehicle sales per day.

This places Australian new car sales to 537,858 cars at the first half of the year. While this is down 2.1 percent year-on-year, the market is still on track to one million annual sales.

“Globally, car makers are continuing to suffer from plant shutdowns. In Europe we have component supply heavily impacted by the conflict in Ukraine. Microprocessors continue to be in short supply and global shipping remains unpredictable,” says FCAI chief executive Tony Weber.

“While demand for new cars remains strong in Australia, it is unlikely we will see supply chain issues resolve in the near future,” Mr Weber said. 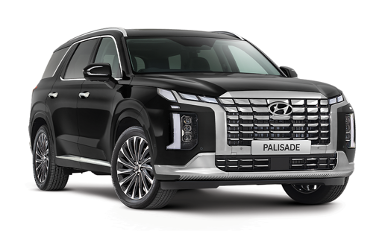 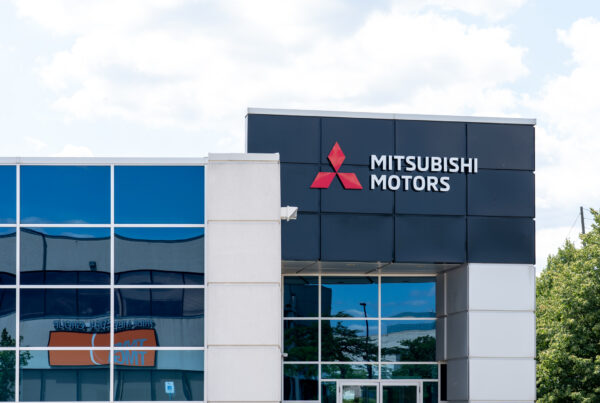