Is your house in order? 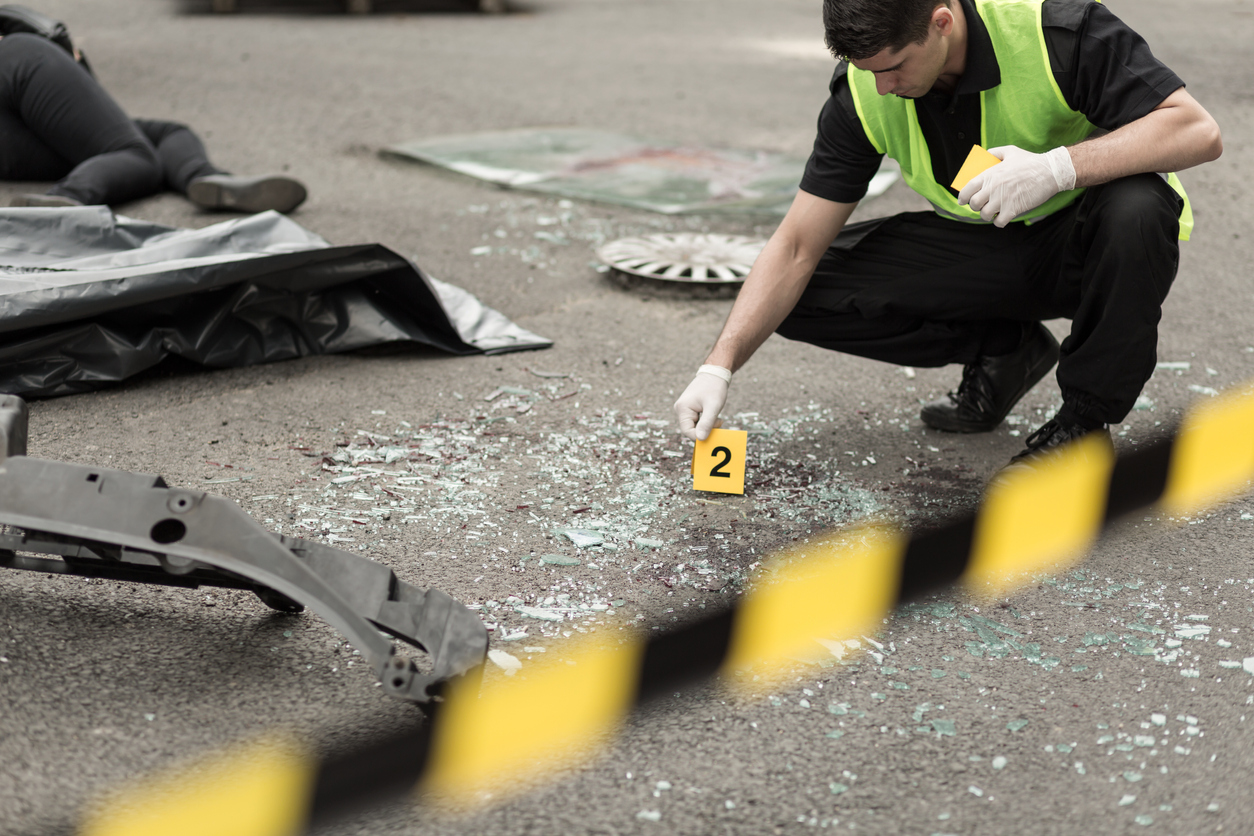 With road crashes remaining the leading cause of workplace deaths, it was refreshing to hear a view from inside the coalface of road trauma this week from a member of the NSW Police Force.

Being a member of the NSW Police Force since 1987, Senior Sergeant Mick Timms holds the title of Work Health Safety-Due Diligence Officer for Traffic and Highway Patrol Command and has specialised in Highway Patrol and road policing for 30 years.

A recent report compiled by the NSW Police Force sought to explore the Personal Attitudes Of Police Officers Towards Vehicle Safety. How do police officers genuinely feel towards road safety when they’re not on the job? And what can be done to improve those attitudes not just for the police force but for the wider workspace?

“This project represents a health check on vehicles that are privately owned and provides some form of awareness into the attitudes of our employees,” Mick says.

The survey was designed in a way that might allow any organisation to adapt it to their own workforce – so take the opportunity to explore implementing it among your workplace. The goal is to start a conversation and perhaps create some light bulb moments among workers and their families into the role of safer vehicles in their lives.

“The simple message is driving the safest possible vehicle in a safe manner is an effective way to reduce road deaths and serious injuries,” Mick says.

“When we take the speed out of the equation we can remove that kinetic energy and limit the severity of the crash.”

External research has found that only 1/3 of all light vehicles on NSW roads currently hold a 5-star ANCAP safety rating and that these lower rated vehicles were typically involved in a majority of roadside fatalities. 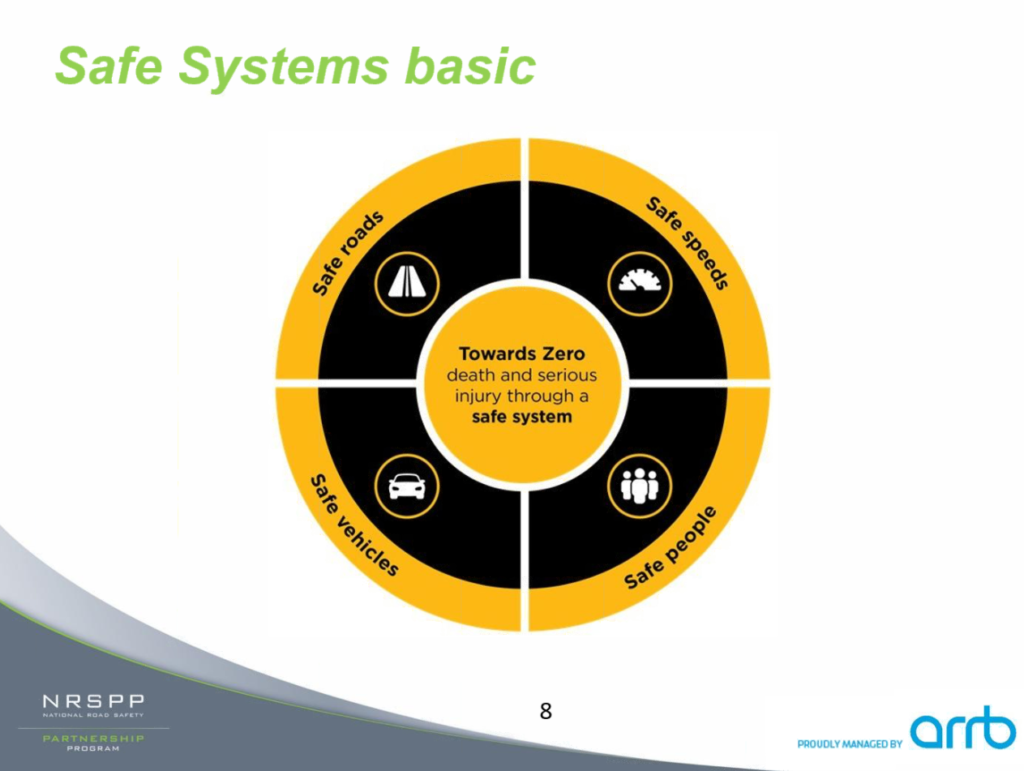 The Towards Zero campaign is also vital to improving road safety

“The Christmas before last NSW had one of its worst holiday periods on record and what we found was that older unsafe vehicles were a leading contributor to in the majority of these incidents,” Mick says.

“We need to encourage all drivers to be driving the safest vehicle they possibly can alongside common sense things like wearing a seatbelt. A seatbelt won’t save you in every crash but you’ve got to give yourself a chance.”

In his presentation, as part of a webinar for the National Road Safety Partner Program, Sergeant Timms also highlighted the need to further improve the safety of younger drivers. Concerningly despite heavy campaigns and education programs, younger drivers remain heavily over-represented in total road incidents – something fleet professionals should keep in mind with employees within that vulnerable 18-25 bracket.

“Our 2016 shows that drivers in the first 3 years of their license, only account for 8% of total license holders but they represent 15% of fatalities,” he says.

“All drivers need to remember that vehicles are part of the workplace and to treat it as such,” he said.

A full survey and fact sheet has been created by the NRSPP and is downloadable now for use in your organisation.
Is My House In Order: Personal Attitudes Of Police Officers Towards Vehicle Safety