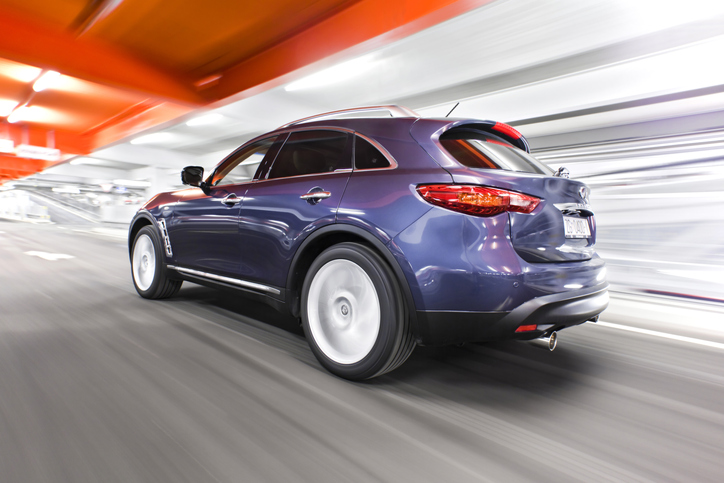 With major automakers announcing new electric car models at a regular pace, there has been growing interest in recent years about the impact of electric vehicles on the overall car market.

Meanwhile there are over 350 electric models planned to enter the market by 2025, the bulk of which are small-to-medium variants. Plans from the top 20 car manufacturers suggest in annual electric car sales will rise from from 2 million in 2018 to 20 million vehicles a year by 2030.

However a recent study completed by the International Energy Agency found that the rise of SUVs could be negating any CO2 improvements that electric vehicles are bringing to the market.

The dramatic shift towards bigger and heavier cars has led to a doubling of the share of SUVs over the last decade. As a result, there are now over 200 million SUVs around the world, with around 40% of annual car sales today are SUVs, compared with less than 20% a decade ago.

With this growth it means that nearly 7% of the car fleet will be electric by 2030. Meanwhile, the conventional car market has been showing signs of fatigue, with sales declining in 2018 and 2019, due to slowing economies.

“The impact of its rise on global emissions is nothing short of surprising. The global fleet of SUVs has seen its emissions growing by nearly 0.55 Gt CO2 during the last decade to roughly 0.7 Gt CO2,” the report said.

As a consequence, SUVs were the second-largest contributor to the increase in global CO2 emissions since 2010 after the power sector, but ahead of heavy industry (including iron & steel, cement, aluminium), as well as trucks and aviation.

“On average, SUVs consume about a quarter more energy than medium-size cars. As a result, global fuel economy worsened caused in part by the rising SUV demand since the beginning of the decade, even though efficiency improvements in smaller cars saved over 2 million barrels a day, and electric cars displaced less than 100,000 barrels a day.”

“In fact, SUVs were responsible for all of the 3.3 million barrels a day growth in oil demand from passenger cars between 2010 and 2018, while oil use from other type of cars (excluding SUVs) declined slightly. If consumers’ appetite for SUVs continues to grow at a similar pace seen in the last decade, SUVs would add nearly 2 million barrels a day in global oil demand by 2040, offsetting the savings from nearly 150 million electric cars.”

While discussions today see significant focus on electric vehicles and fuel economy improvements, the analysis highlights the role of the average size of car fleet.

Bigger and heavier cars, like SUVs, are harder to electrify and growth in their rising demand may slow down the development of clean and efficient car fleets.

Perhaps these findings act as a reminder for us to consider smaller vehicles both for our fleets and our own private vehicles rather than always leaning towards SUVs? How many SUVs are currently being used in your fleet?