Is it time we found a better pricing plan for transport? 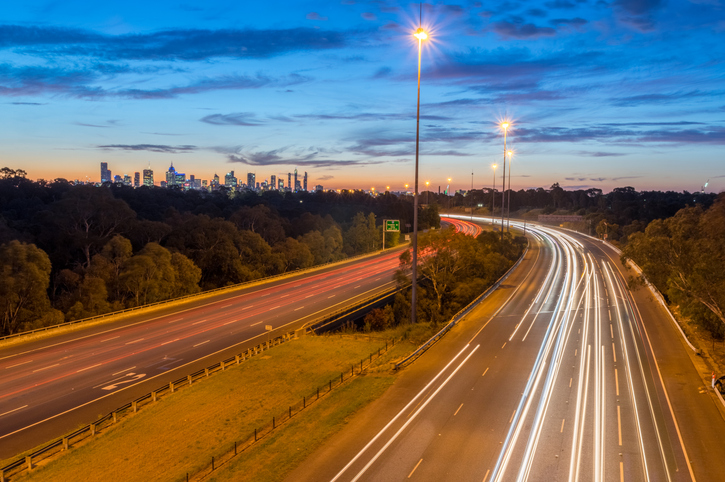 While congested roads and crowded public transport may seem a distant memory as more and more of us opt to work from home, traffic remains a very real long term problem for many of Australia’s largest cities.

Infrastructure Victoria this week released new research that shows behaviour change is the best solution to reduce growing congestion, in what could act as a blueprint for other states to follow.

The report Good move – fixing transport congestion shows that a comprehensive change to the pricing of roads, public transport and parking is key to motivating people to change their time and mode of travel, resulting in a more efficient and fairer system for all Victorians.

Transport network pricing is a system where prices are set to influence how, when and where people travel. Prices can be set to encourage people to travel at different times and by different modes, taking pressure off key services during peak periods.

“Our work shows introducing variable pricing across all modes reduces congestion, motivates people to change their time and mode and also gets the most out of significant government investment in new construction and increased services,” said Dr Spear.

“With transport network pricing, average speeds in inner Melbourne during the morning peak increase by about one third and under all scenarios, most people are better off in terms of price and travel conditions.”

The paper outlines a number of options for government to consider ahead of major reform, including:  trials of variable pricing to reflect time of day, mode and distance; introduction of distance-based pricing for electric vehicles; trials of variable pricing for on-street parking; and a full-scale trial of cordon charging in inner Melbourne and other congestion hot spots.

“We think the time to test some of this thinking is now,” said Dr Spear. “The community has told us they are ready for a change and given us practical and easy to implement conditions to consider in making this change.”

“A change to transport pricing across roads, public transport and parking complements, and makes the most of, this investment to deliver a better, more efficient and cost-effective transport network for all Victorians.”

The draft strategy will be released in late 2020, with a final strategy due in mid-2021. 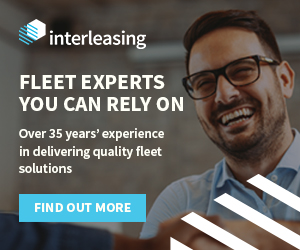 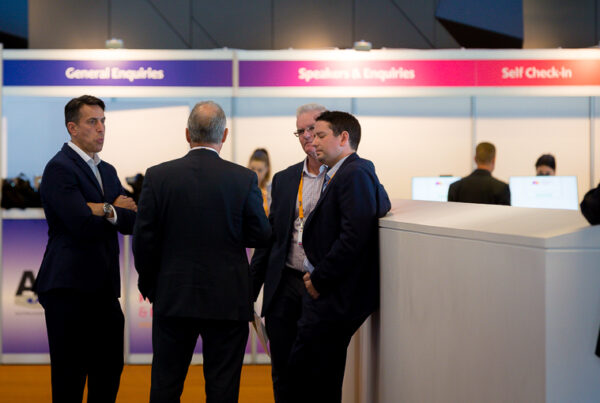 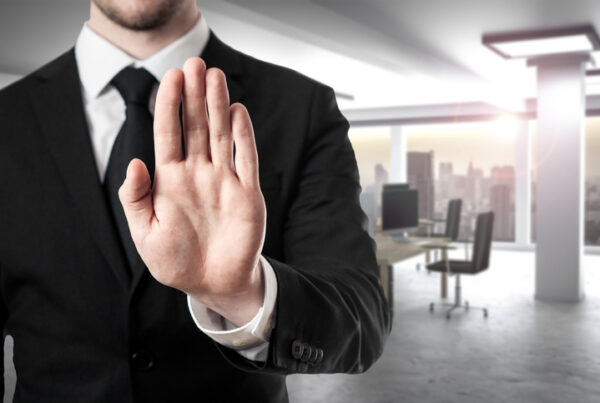 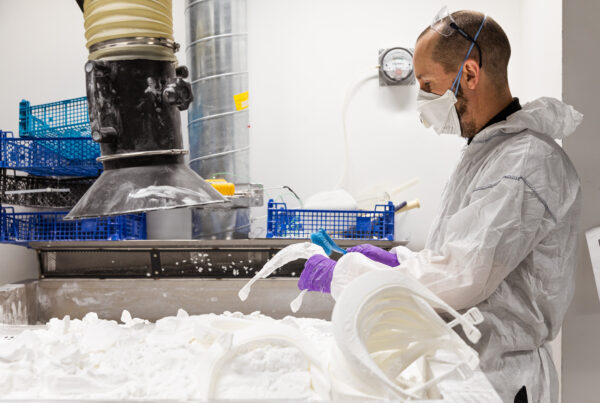