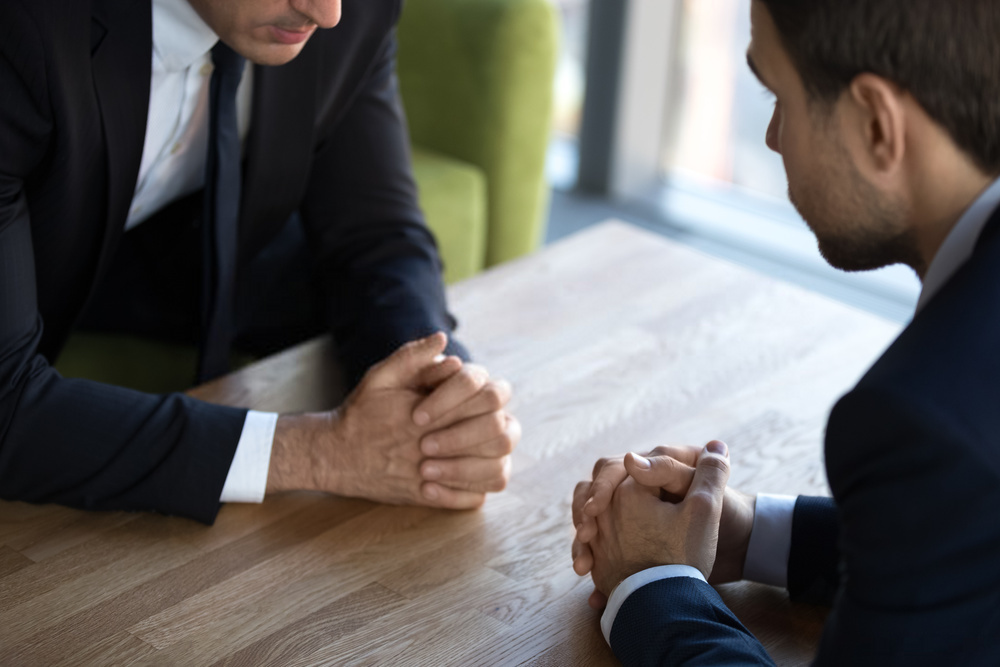 Seeking to understand someone and their reasoning makes for a better workplace for all.

This opinion piece is written not to debate the pros and cons of COVID vaccination, but as a catalyst for thought about courageous conversations, humanistic encouragement and being open to understand where others are coming from.

Up until 30 minutes ago, I held a firm opinion of a particular group of people, wondering how they came to make a decision that I respected was their right to, but I felt was so wrong in the big picture. Well, my work colleague and friend interstate has turned that around and shown me how I did not have the big picture in mind.

Anti vaxxers – I agree all people have the right to decide what goes in their body. But I thought, “Can’t they see how the risk of dying from not having the vaccine is so much larger than the risk of complications or dying from the vaccine.” Reported today (7 Oct 2021) was that so far 9 people have died in Australia from the Astra Zenica vaccine, and that some countries are restricting the Moderna vaccine from children as its causing minor (treatable) heart issues for young males in the weeks after the second jab. And at the moment, approximately 9 people are dying a day from Covid in Australia versus 9 in 18 months from the vaccine. So I thought take the minor risk on the vaccine to stop the greater risk of catching Covid and having lasting symptoms. Take the risk as most likely there is no lasting Vaccine health issues that will manifest themselves in 3, 5 or 10 years. Cant he see the big picture? Hasn’t he thought about it?

How wrong was I!!! Not only had he thought about it, but he thought about it to a level that makes me look superficial. He asked me, “Why are we taking the Vaccine? “ and to my reply he said, “But why are we wanting to intervene in nature and save so many people? Maybe we should let nature run its course, the same way it does with animals, vegetation and the cycle we have had over the millenia.” He was asking me to think about the bigger picture as to how the world works, how much we spend to pursue the last drops of life even if they are often without dignity, and at the expense of so many who struggle for resources and food on a daily basis. We then started talking about his family, and wouldn’t his daughter want him to be around, and taking the vaccine would be more likely to ensure his survival (at least on this parameter). Then he said to me, “How will you respond if Heaven needs your soul today? Will you have lived your life like each day is your last?” I said, “Do you mean Heaven from a religious perspective or spiritual?” He said, “Spiritual! I don’t know what is guiding the world, but there is some sort of power – cosmic, G-d, Allah, Jesus, nature, Buddhism, hindu, Woggal. Something.”

So this is where he showed me he was a bigger thinker than I. “I am comfortable if my soul is needed elsewhere, and I don’t need to take a risk on something that I don’t know what it will do to me or my family later on. I am ok with the risk”.

I was so embarrassed. He reminded me of a simple adage – not all people who look the same, think the same. Just because you are brown, doesn’t mean you all have the same opinions, or just because you are of a particular religion, doesn’t mean you think the same. I sure know that I don’t align myself with the small group of Jewish people who breached the COVID rules in VIC and had that engagement party where they made entitled comments as they breached the rules, or went to that Synagogue on the most recent holy days. I stayed home and followed the rules. I don’t want to be lumped with them, but so many people asked me (many jokingly) if I was at the engagement party or at that synagogue. But here I am lumping all antivaxxers as not really investigating or thinking deeply about the issue at hand.

Do I agree with my work colleague and friend? No. I still think his stance increases the risk of spread of Covid to me and others. Do I understand his point of view? Yes! He has a different risk level to me and so much better rationale. And will I support him to voice it? Yes.

But he tells me he feels that its not a safe space to do so at work, and he can’t be his true self at work.

I left my meeting with him where we were talking about operational improvements, feeling so happy with the conversation, and how he had enriched my life so much. Vaccinating came up as we were unsure if he would be allowed to travel across state boundaries soon to help on a project that I am working on and likely can’t get there due to border restrictions with VIC.

Our relationship is stronger now. There is more trust. There is more space to have operational and professional divergent opinions. I know that working with him, we collectively will produce a better work outcome, and have a more satisfying relationship at work.

Look around you. How many relationships do you have at work where you truly understand the person and can collaborate with and have complete trust to respectfully disagree and grow from the experience? I know I want more of these relationships. I have a few people at work that I can put in that category. I feel lucky to have those people in my work life. But I seek more.

Maybe it can be with you? 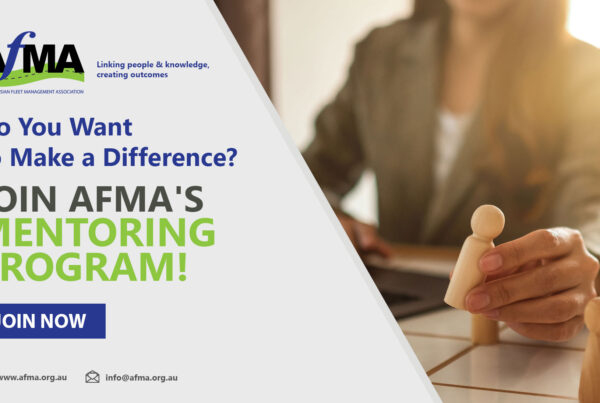 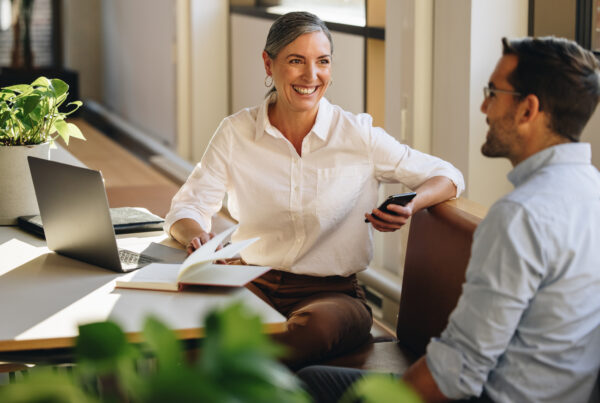 Powering Up Conversations for Better Collaboration 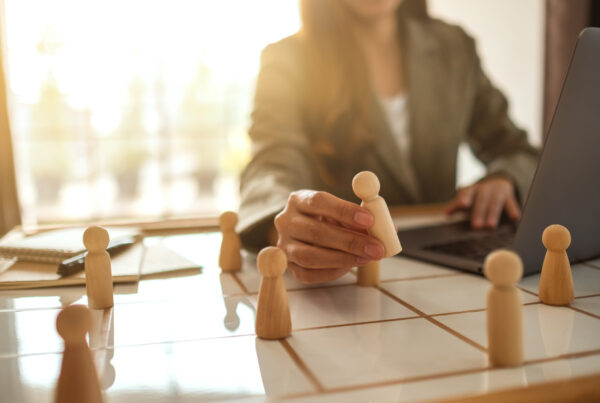 Using Emotional Intelligence to Manage Up, Down, and Across