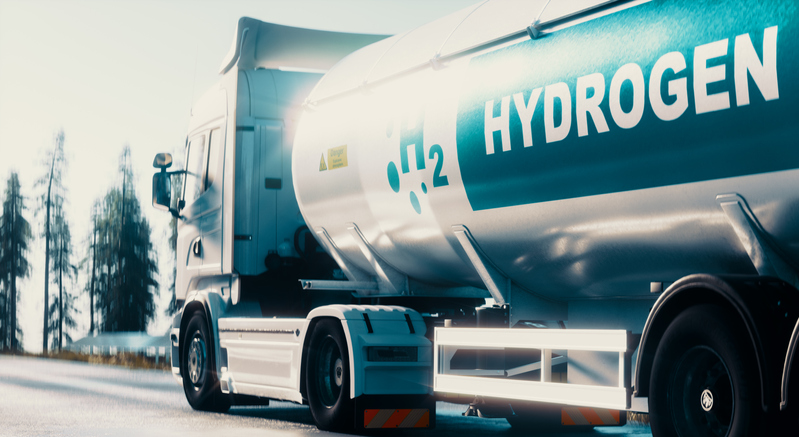 Called the New Energies Service Station, it will be developed, built, and operated by Viva Energy at their existing petroleum refinery in Geelong, Victoria. It aims to support the uptake of FCEVs in heavy vehicles fleets in the region.

“This project will be a key opportunity for early uptake of commercially viable hydrogen and a service station model that could be replicated across Australia as the price of electrolyser technology drops,” said ARENA CEO Darren Miller.

The service station will feature a 2MW electrolyser as well as hydrogen compression, storage and dispensing infrastructure. The renewable hydrogen for the project will be produced onsite using recycled water from Barwon Water’s Northern Water Plant

Furthermore, it will include a 150kW fast charging stations for electric vehicles.

According to Viva Energy CEO and MD Scott Wyatt, the service station will initially operate on a back-to-base model but they hope that it will be the first in a network of hydrogen refueling outlets across key transport routes connecting Melbourne, Sydney, and Brisbane.

“Our existing partners have come on this journey with us and we share their excitement about what it means for the future of zero emissions transport,” Mr Wyatt said.

“This project puts hydrogen-powered vehicles on the road to prove their value in day-to-day commercial operations while reducing the carbon footprint of the heavy vehicle transport we rely on every day.”

The funding from ARENA will also be used to subsidise the purchase of 15 FCEVs that will utilise Viva’s refuelling infrastructure. Project partners Toll Group, ComfortDelGro Corporation, Cleanaway and Barwon Water will be purchasing hydrogen-powered commuter buses, prime movers, and municipal waste collections vehicles.

The project is expected to begin refuelling the first group of hydrogen powered heavy FCEVs late in 2023.