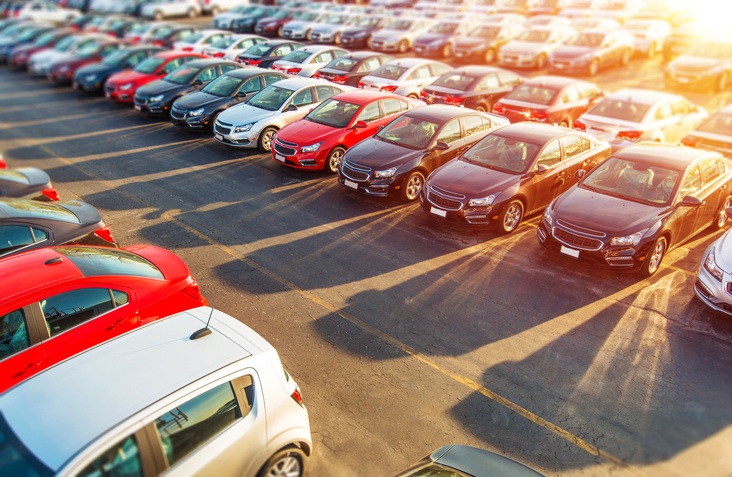 The Federal Chamber of Automotive Industries (FCAI) has declared financial lending as the key trigger to help open up Australia’s fledgling automotive industry, as new vehicle sales figures reveal an expected year-on-year decline due to COVID-19.

Tony Weber, chief executive of the FCAI, said that while the market remains slow, the industry was hoping to see an increasingly positive trend as barriers to purchase are eased and consumer confidence returns.

“First of all, we are seeing COVID-19 health restrictions across Australia, and particularly in metropolitan Melbourne, continue to ease.

“Another sign that the market may improve is the announcement by the Federal Government last week of an easing of lending conditions for private buyers and small business in Australia.

“Freeing up restrictions around financial lending will act as a stimulus for Australian industry,” Mr Weber said.

Restrictive lending practices have been one of the major factors contributing to the declining new vehicle market which has seen 30 consecutive months of decreasing sales in Australia.  This market regression has also been attributed to a number of other factors including natural disasters, unfavourable exchange rates and economic uncertainty.

The September VFACTS results reveal that, on a state by state basis, Victoria continued to be hardest hit due to month-long Stage 4 COVID-19 restrictions, recording 10,447 sales, a decrease from September 2019 of 57.7 per cent.  States which showed improvement compared to September 2019 included: