EV Charging at Home In Australia Savvy looks at the feasibility of charging electric vehicles at home and whether the Australian electricity grid will be able to accommodate more EVs on the road, by examining the latest data from the Electric Vehicle Council of Australia, and the CSIRO.

Did you know that for every 300 vehicles on the road, that one is electric? It doesn’t seem like a lot, but the rate will accelerate as time goes on. Other countries are seeing major upswings in EV uptake which means a lot of people are doing their EV charging at home.

With that fact in mind, some may be asking if a majority of people charged their cars at once, would it put unnecessary strain on the electricity grid?

Is the electricity grid ready for the EV revolution?

Is the Australian electricity grid ready for EV home charging?

There is an unfounded assumption that the demand on the electricity grid by many users charging their EVs at the same time will place the system under pressure.

According to case studies compiled by the Electric Vehicle Council, the expected impact of EV charging at times of peak demand will top out at about 250W per EV under the ‘convenience model.’ This ‘convenience model’ assumes there are no tariffs controlling or incentivising when to charge – drivers will simply charge when it’s most convenient.

This is half as much as a small, refrigerated air conditioner (500w) and a quarter of some higher-end desktop computers, assuming 80%+ efficiency (700-1000W). With computers being used during the day by people who work from home this represents a significant cost over EVs.

Also note The University of Queensland undertook a study of 239 Tesla vehicles over a six-month period, showing the impact per EV at peak times is within the 150-300W range.

Typically, one kW of charge adds one kilometre of range to an EV every ten minutes. Put simply, a 10kW charger will give a vehicle 60km of range after charging for an hour. At present, most home chargers are limited to 4.8-7.6kW (20A-32A @ 240V, single phase, depending on location – see below.)

Detailed modelling by the CSIRO says that 250W per EV is about a fifth of the impact forecast under the convenience model. However, the convenience model does not line up with real-world behaviour, as most drivers would charge their vehicles at a charging station during the day (as they’re on the road) and at home at night-time.

The University of Melbourne predicts that 250W per EV is one eighth of the impact forecast under the convenience model. This assumes 80% of drivers will use the 7kW chargers at home, with a typical 2kW excess on the grid during peak times on weekdays.

Most drivers are willing to avoid peak time charging, as it costs less. The EVC and Tesla Owner’s Club of Australia ran a survey in 2022 and showed a majority of Tesla owners charged during the nightly off-peak of 12am-2am, and the middle of the day (10am-2pm) when solar production is at its best.

When do experts think EVs will catch up with ICE (Internal Combustion Engine) vehicles?

Although Australian electric vehicles (EVs) sales lag behind the rest of the world (1.6% compared with a global average of 4.6%) the CSIRO is forecast modelling that won’t last forever. In fact, if we follow the “current trajectory” of EV uptake, incentivisation, and charging station development, short-range EVs will reach price parity with similarly classed Internal Combustion Engine (ICE) vehicles.

As of January 2022, there are only about 3,000 public EV charging points in Australia. This comprises AC “trickle” charging (much like home charging at the moment), with 291 rapid (above 50kW) charging stations and 1,580 regular (below 50kW) charging stations available around the country. About 700 more fast and “ultra-rapid” stations (300kW+) are planned for development within the next five years.

“Australians are moving to electric vehicles with ever-increasing enthusiasm, which has been borne out in the number of people seeking green car loans. As we’re seeing, this is raising concern over whether the existing electricity grid will be able to handle the increased demand for charging EVs at home.”

“For now, it seems that it will be ok, as people are inclined to charge overnight and at off-peak times to save money. Whether or not it becomes a real problem when EV ownership expands to double digits, is another story.”

Top tips for charging your car at home

This article has been published with permission from the original creator.

Did you find this article interesting? Give it a like by clicking the heart button above 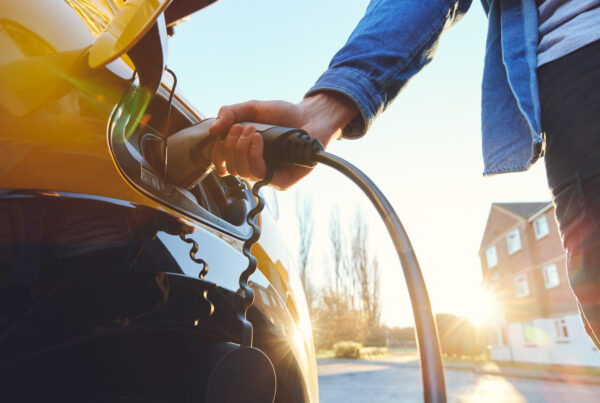 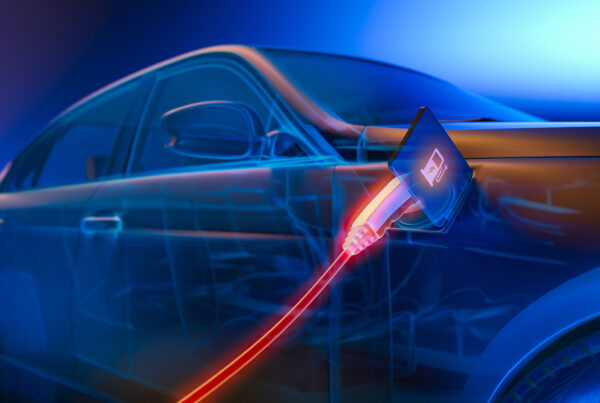 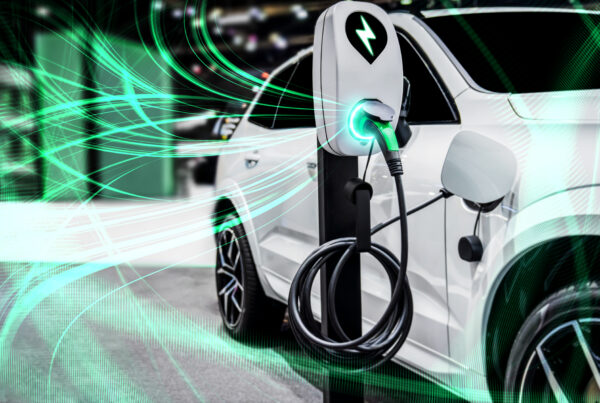