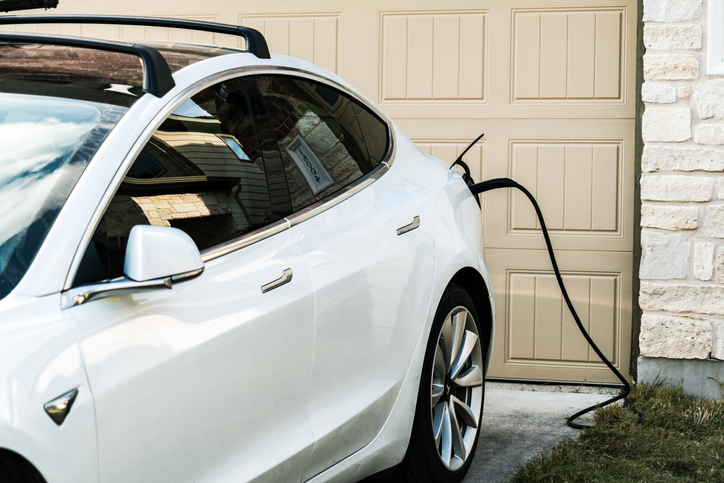 A new breed of charging technology will soon allow electric cars to power Australian homes as the world’s first bi-directional EV chargers are set to go on sale this month.

Following years of regulatory hurdles, electric car charging solutions provider JET charger will be bringing in the first batch of chargers that will enable owners to leverage Vehicle-to-Grid (V2G) and Vehicle-to-Home (V2H) functionality.

Dubbed as the Wallbox Quasar, these bi-drectional chargers can discharge energy from EVs effectively transforming them into giant “battery on wheels”. This can then be used to power a home and its appliances as well as to export energy to the grid.

According to reports, the first batch of V2H and V2G chargers will be delivered this month and a second batch is expected to come in April. It is said to cost around $10,000 for the average consumer.

Consumers, however, will have to wait a little longer to get their own Wallbox Quasars since a majority of the first batch of chargers will be allocated to the ongoing V2G and V2H trials being undertaken by several key bodies including the University of Queensland and ACT government fleet.

Furthermore, not all EVs currently sold in Australia are capable of V2G right now. According to reports, only the Nissan Leaf and the Mitsubishi plug-in hybrids offer V2G. Meanwhile, Volkswagen is slated to start selling V2G compatible EVs this year. V2G is expected to be a standard on all EVs by 2025.