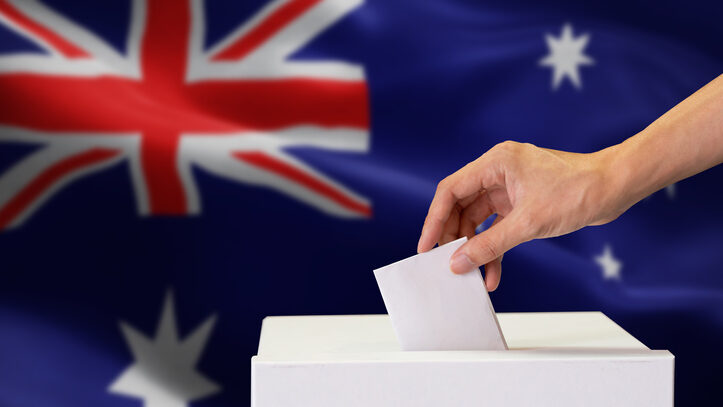 As Australia heads to the polls tomorrow, voters will have their chance to have their ultimate say on which party they would like to see form government. And while a variety of issues including climate change, housing affordability, economic security, social and health issues carry the bulk of the Bill Shorten and Scott Morrison campaigns – here at AfMA what we’re really interested in is what the parties are considering for our automotive future and in particular their commitment to electric vehicles (EVs).

So to take the guesswork out of things, we’ve compiled a list of each of the major and smaller parties EV policies heading into the 2019 campaign and what promises have been made across the board. Make your vote count this Saturday and don’t forget to indulge on a “democracy sausage” at your polling station tomorrow as well. 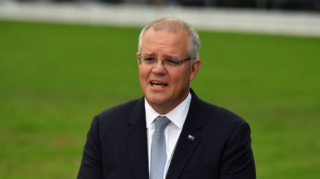 The Morrison government’s electric vehicles policy has not yet been written but environment minister, Melissa Price has said the Coalition was aiming for “25% +” of all new vehicles to be electric by 2030.

It is expected that a Liberal government policy would be released by mid-2020 but proposed targets and costing are yet to be confirmed, amid growing concerns among conservatives within the party about the viability of electric vehicles on the whole.

“Bill Shorten wants to end the weekend when it comes to his policy on electric vehicles where you’ve got Australians who love being out there in their four-wheel drives,” PM Scott Morrison said earlier in the campaign.

Morrison has a point if we are simply talking about EV towing capacity from today. Current low-end EV models do struggle to tow additional weights but higher end models around the $100,000+ price tag are already capable of providing ample range for towing between Melbourne/Grampians or Sydney/Narooma on a typical weekend getaway according to ABC’s Factcheck website.

Morrison’s claim also doesn’t take into account the fast-moving nature of EV technology – the EVs of 2030 will certainly have vastly improved charging and towing capabilities and be radically cheaper as well. Though concerns of where road funding will come – largely due to the absense of fuel excise from EVs – remains an issue that the party remains particularly vigilant upon. 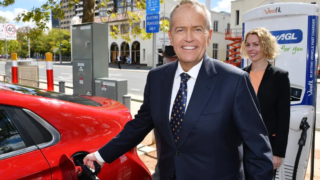 Perhaps the most vocal of all the parties this election, Labor last month unveiled “Australia’s first” national electric vehicles policy package just days after the federal government confirmed its own strategy won’t be released for another year.

The package, part of a broader climate change announcement, was revealed by Opposition Leader Bill Shorten in April on the eve of the federal budget.

“Cleaner cars and transport aren’t just good for the environment – they are cheaper to run. But Australia lags behind our competitor countries, whether it’s on electric vehicle take-up, or vehicle fuel efficiency. We have 10 times lower electric vehicle take-up than the global average, and we’re at risk of being left behind,” Mr Shorten said at the time.

“A Shorten Labor government will work with Australia’s transport sector to cut vehicle emissions, boost adoption of electric vehicles and help Australians save on their petrol bills.” 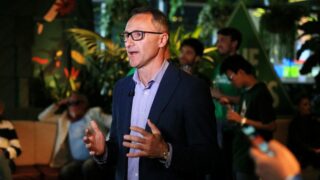 It makes perfect sense for The Greens to actively set out to achieve sustainable EV solutions given their general focus on environmental and general climate change issues.

Under the party’s ongoing plan, a set percentage of electric vehicle sales by car manufacturers will be mandated so that fossil fuel cars are transitioned off the road, and the cost of electric vehicles will be significantly reduced in an attempt to allow more people to buy them sooner.

“Unlike the Liberal and Labor parties, whose decade of dysfunctional government has failed to deliver a plan to reduce emissions, the Greens are committed to re-powering our economy through clean energy. This includes our plan to immediately spark the transition from internal combustion engine cars to electric vehicles,” the party says. 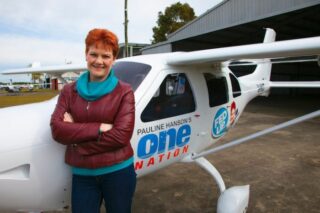 Without really having any EV policy or commitment of their own the Pauline Hanson led One Nation has slammed the efforts of both the major parties throughout the 2019 campaign.

“This crazy car cull would require massive amounts of government regulation, drive up the prices of cars, fuel and electricity! This loopy plan shows you how out of touch the Liberals and Labor are with people in rural and regional areas.”

The basis behind One Nation’s concerns revolves around the idea of ‘range anxiety’, which in the short term remains a very valid concern for those in rural regions such as far-North QLD – the very heartland of One Nation itself.

“You simply cannot travel the distances you need to travel in rural and regional Australia in a battery powered car. And when this car cull comes it will hurt people in these communities the worst,” the party said.

In 2019, One Nation’s policy might stand up for regional voters, but even then only just. Rather than burying its head in the sand and throwing shade at other parties, it would be far more interesting to see the party actally consider and propose infrastructure solutions that might improve the situation for regional voters (ie – something similar to Queensland’s “Super Highway” charging network). 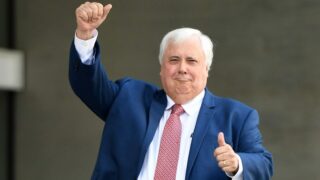 Clive Palmer has seemed to be everywhere across the election campaign without delivering much in the way of policies or proposals right across the board. Indeed electric vehicles have never been part of the conversation so it’s a little difficult to get a gauge on where the party truly sits on the issue.

Though if this tweet from 2015 is anything to go by, one would guess Clive himself is somewhat of a supporter of the electric vehicle revolution – though really we’re clutching at straws with this one!

The Tesla Model S is an amazing car and I can’t wait to get mine http://t.co/25ei2agiT4